"I just wanted to set myself up for the best chance for success," Clifford said

Clifford, a 29-year-old winger, comes to the Blues after splitting last season with the Toronto Maple Leafs and Los Angeles Kings (seven goals, 10 assists) in 69 games.

He won the Cup with the Kings in 2012 and 2014 and spent the first nine seasons of his NHL career with the Kings, who picked him in the second round of the 2009 NHL Draft.

"I just wanted to set myself up for the best chance for success," Clifford said. "I thought St. Louis, they've gone far along. Obviously they won a Cup (in 2019) and confident that I can contribute down there and hopefully we can bring another Cup home to St. Louis."

Clifford, who has 132 points (61 goals, 71 assists) plays with an edge and can add to the Blues' fourth line, and with Alexander Steen's injury perhaps not having him available for at the very least, the start of the season, Clifford can add his abrasiveness and sandpaper to the mix.

And the 10-year veteran likes how the Blues set up.

"Their style of play. They're a hard-nosed team," Clifford said of the Blues. "They've got a lot of depth. They're always tough to play against and I just think I fit in really well. I'm looking forward to getting down there, helping to contribute and the idea is to win another Stanley Cup."

Clifford, who will make $700,000 for the upcoming season and $1.3 million in 2021-22, spoke with Blues general manager Doug Armstrong and heard all the convincing he needed.

"I've been told (unrestricted free agency's) a different experience than other free agencies," Clifford said. "Obviously with the times right now, a flat cap, it was a lot of ups and downs. I took my time to listen to what teams had to offer and where they were at in their journey to winning.

"What I liked in my phone calls with Doug, he just kind of laid it out, he was honest and I really appreciated that." 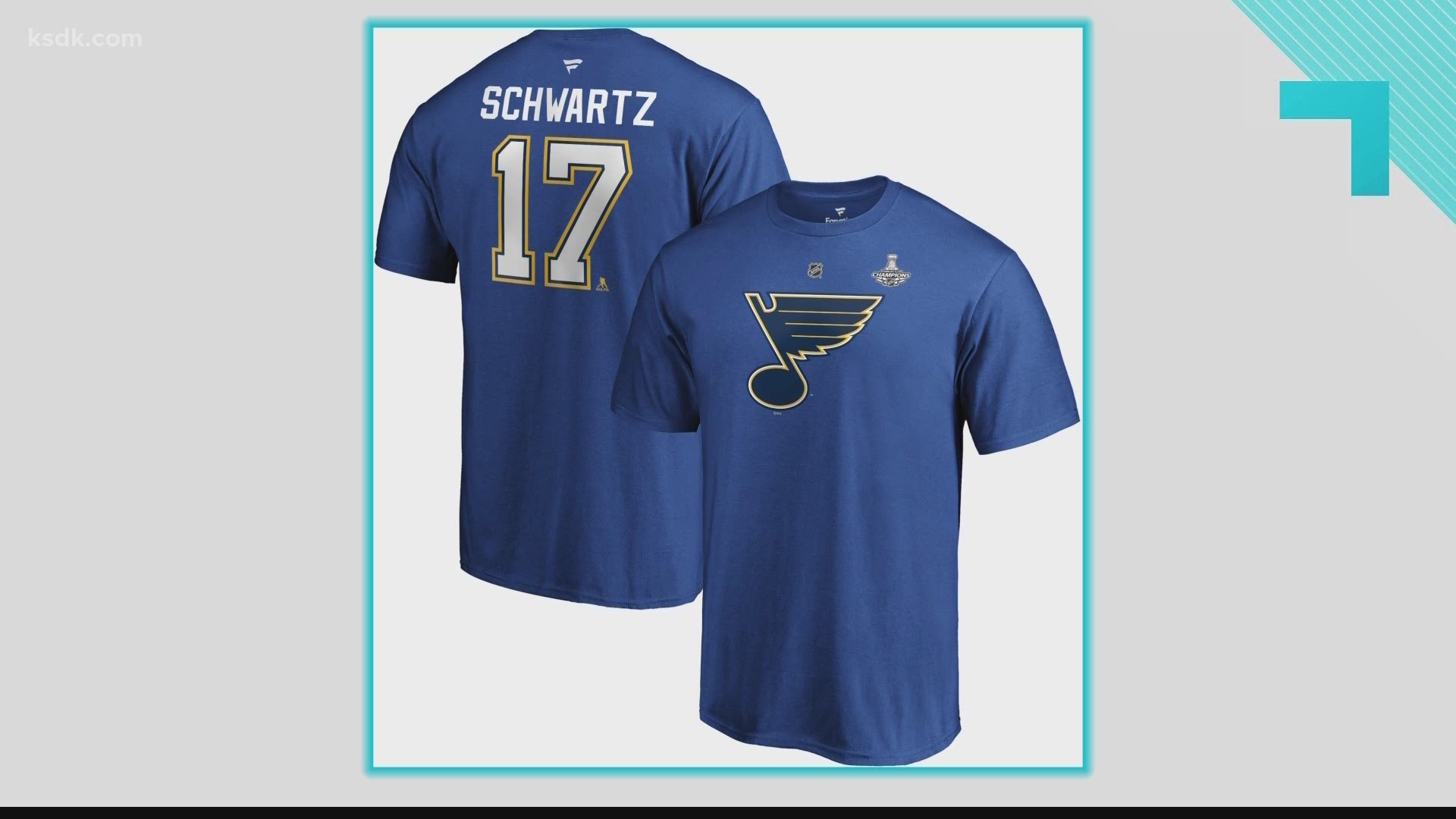