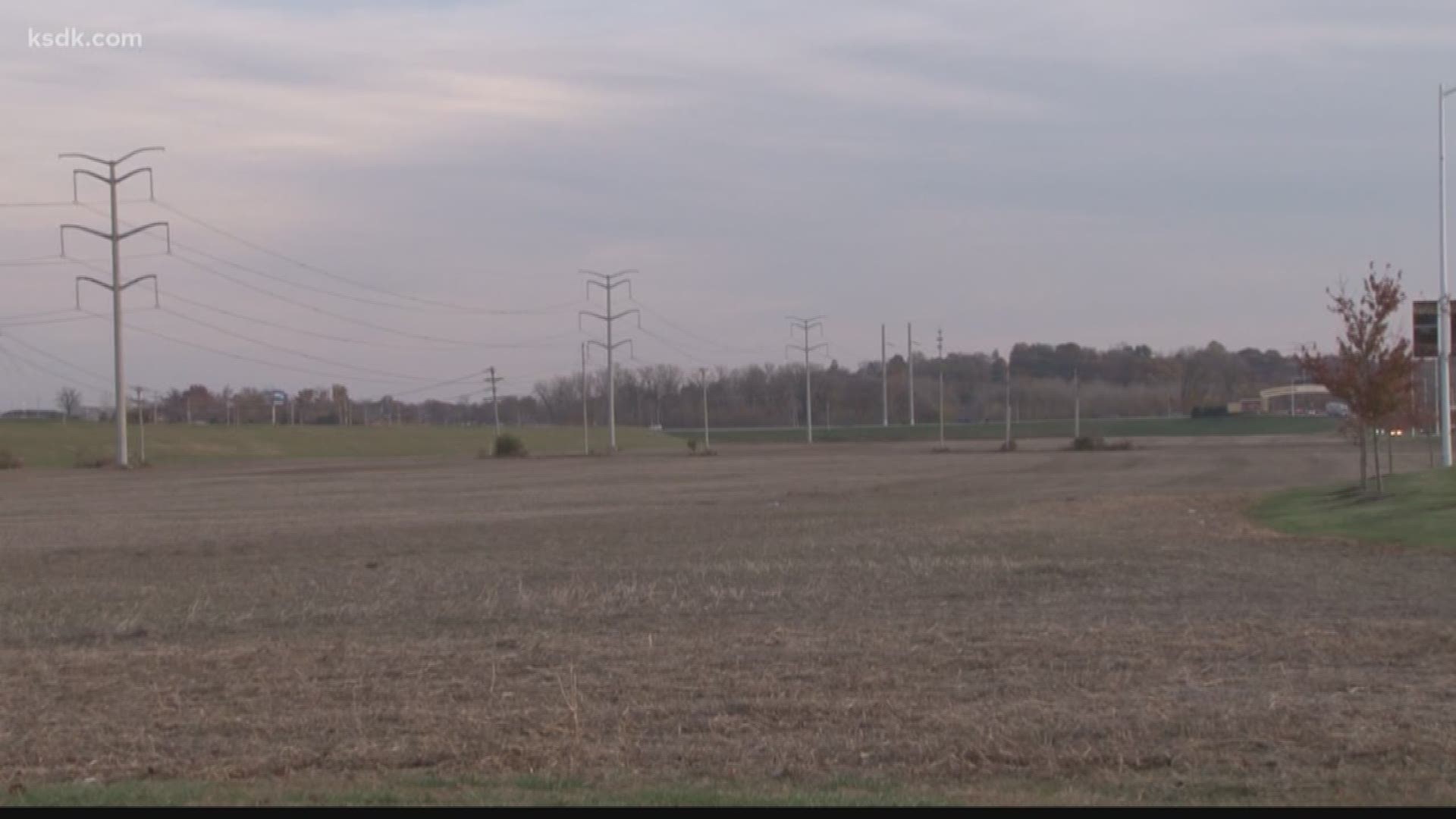 Editor’s note: The video above was originally published in November 2017.

The Blues, the City of Maryland Heights, the St. Louis Legacy Ice Foundation, and the Centene Corporation announced the 10-year naming rights agreement on Sunday.

"We are thrilled to have two St. Louis institutions extend their partnership with this naming-rights agreement to this new community asset that will benefit thousands of all ages from throughout the region," said St. Louis Blues Chairman Tom Stillman.

The state-of-the-art facility located near the Hollywood Casino Amphitheatre and seat 2,500 people. The project is funded through a public-private partnership.

The facility’s grand opening is scheduled for September 7, 2019.