Experts aren't giving the Blues much chance against the Avalanche, with one even calling it "the most lopsided series of the past decade" 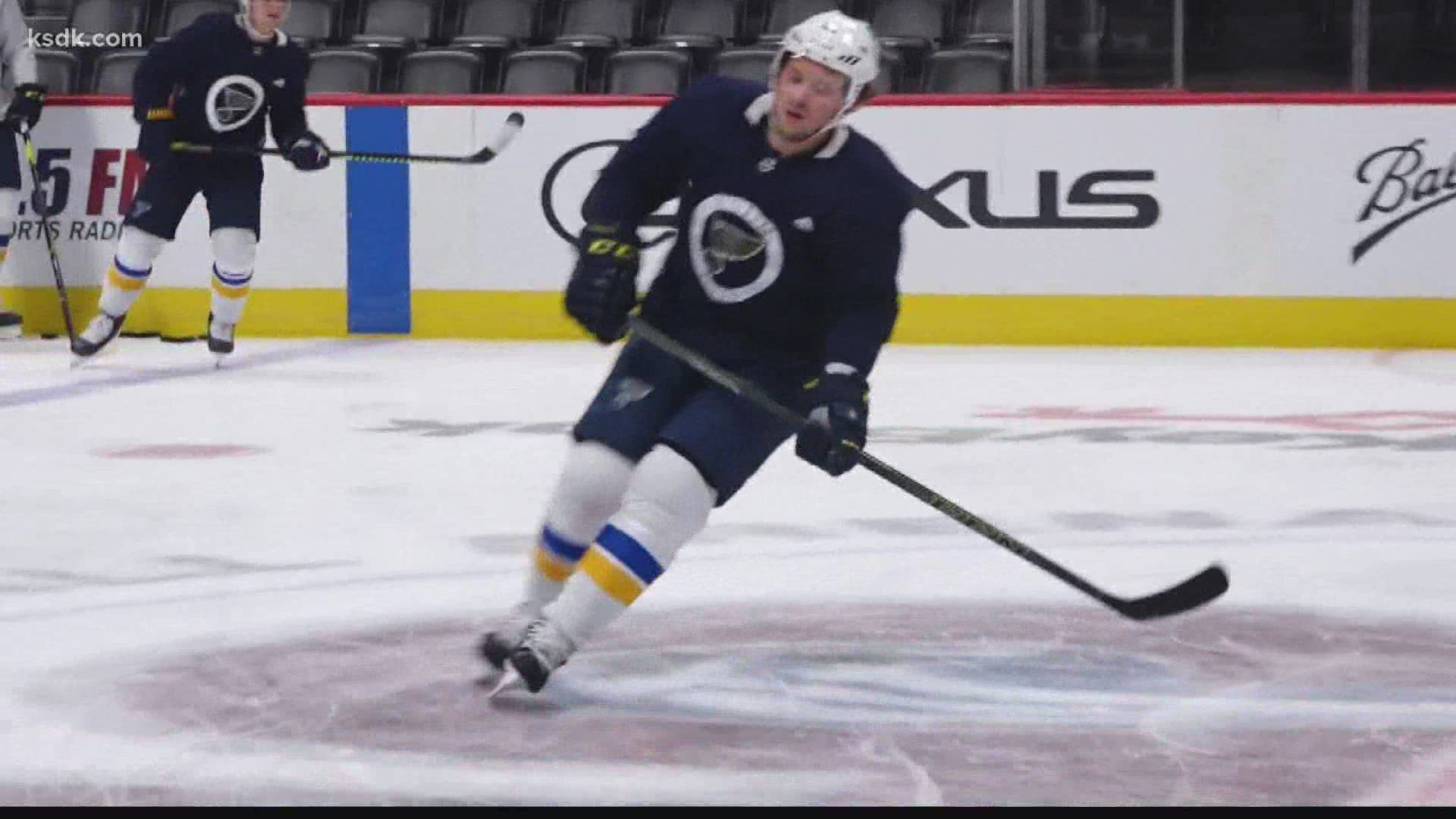 DENVER — The Blues are back for another run at the Stanley Cup, but outside of St. Louis it looks like there's not many people who think they can pull it off. In fact, there doesn't appear to be many people thinking they'll even make it out of the first series.

The Blues' current odds to win the Stanley Cup are the fourth-worst of any of the 16 NHL playoff teams this season.

The team the Blues are up against in the first round, the Colorado Avalanche, currently have the best odds at +450, or 9 to 2.

Some sportsbooks and websites have the Blues as an even heavier underdog. FanDuel has them as +4100 to win the Cup.

NHL analytics site MoneyPuck.com called the Blues/Avalanche series the "most lopsided series prediction since we started doing them in 2016". They have Colorado with an 85% chance to win the series, and that was before the David Perron COVID news over the weekend.

Avs are huge favorites over #stlblues. This is the most lopsided series prediction since we started doing them in 2016. https://t.co/Xm8baqGqGI pic.twitter.com/HL6pZm0CDF

Another analytics writer for The Athletic shares the pessimism when it comes to the Blues taking on the Avalanche, calling it "the most lopsided series of the past decade." He gave the Avalanche an 88% chance to win the series, with a nearly 25% chance to sweep.

After an injury-filled season, the Blues snuck into the playoffs as the No. 4 seed in the West Division.

They're expected to be without regular-season scoring leader David Perron in the first round, with Perron on the COVID-19 list. Jake Walman and Nathan Walker are also on the COVID list for the Blues.

Game 1 of the series which begins on the road in Denver, is on Monday night at 9 p.m. central time.