Every win counts as the Bluest battle for a playoff spot 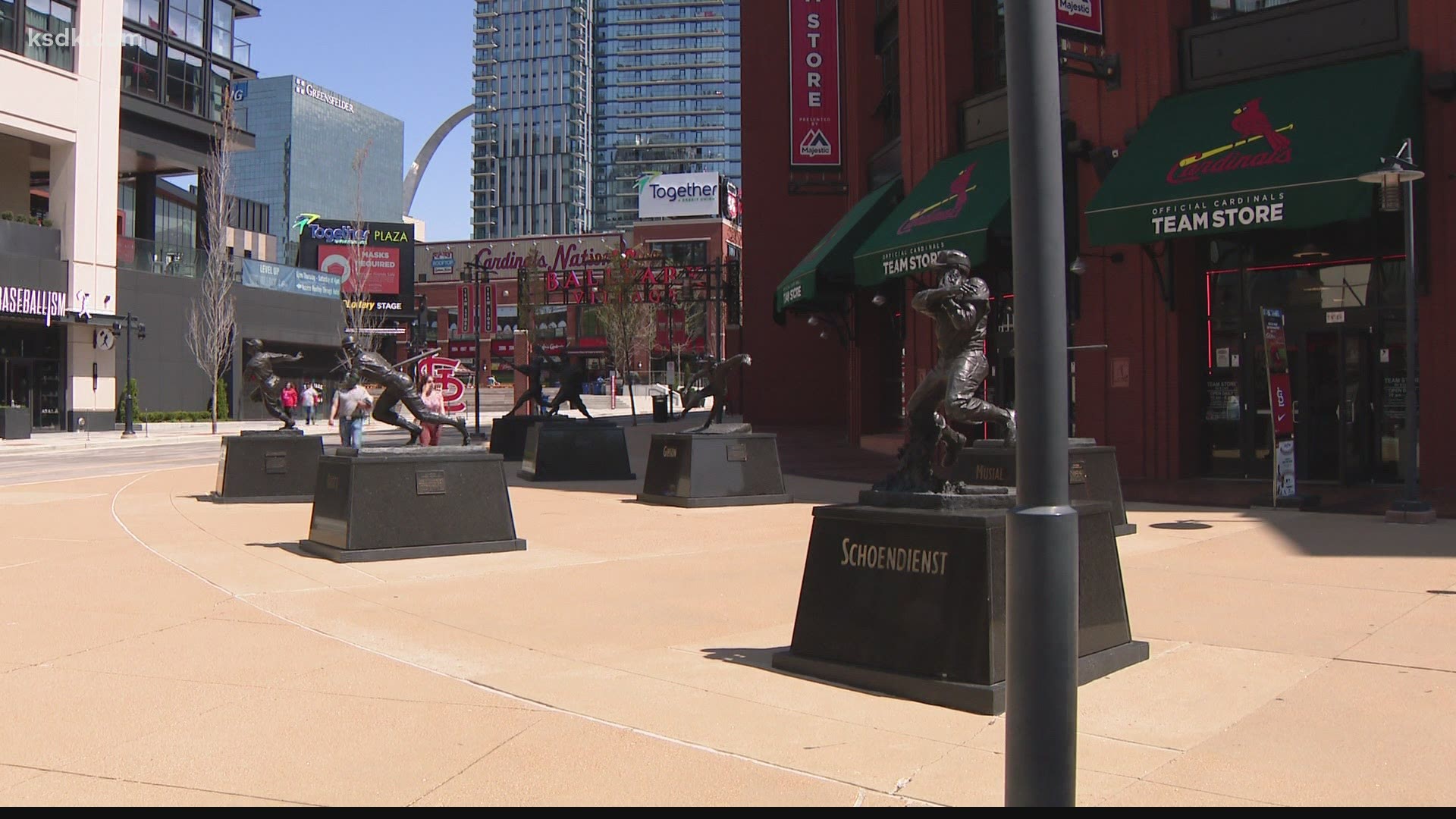 ST. LOUIS — David Perron had a goal and two assists as the St. Louis Blues beat the Colorado Avalanche 4-1 on Monday night.

Tarasenko scored his fourth goal of the season on a power play 9:25 into the first period to put St. Louis up 1-0.

Schenn scored his 13th goal of the season when he one-timed a feed from Ryan O'Reilly with 6:26 remaining in the period to give St. Louis a 2-0 lead. Schenn had not scored in his previous 18 games.

Perron deflected a Justin Faulk shot from the point 7:02 into the second period for his 14th goal of the season to put St. Louis up 3-0.

MacKinnon broke up the shutout with his 19th goal of the season on a feed from Gabriel Landeskog on a power play 8:24 into the second period. The goal extends MacKinnon’s points streak to 14 games.

Thomas gave St. Louis a 4-1 lead with his second goal of the season and first goal since Feb. 6 with 9:07 remaining in the second period.

Avalanche: At Vegas on Wednesday night to conclude a stretch of five straight road games.

Blues: At Minnesota on Wednesday night in the first of three straight games against the Wild.