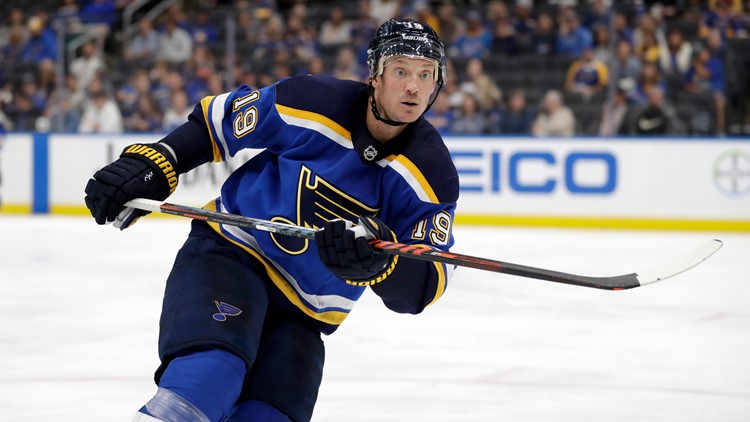 COLUMBUS, Ohio — The St. Louis Blues will go into the regular season with one fewer game under their skates.

The Blues had to cancel their final preseason game Sunday because of a mechanical issue with the team’s plane.

‘Due to an unforeseen mechanical issue with our chartered aircraft, we are unable to travel to Columbus for tonight’s game. We apologize to the Blue Jackets and their fans for this inconvenience,’ Doug Armstrong wrote for the Blues’ social media accounts.

Sunday’s game in Columbus was set to start at 4 p.m. Central time.

The Blues ended the preseason 4-3.

The Stanley Cup Champion Blues will begin the 2019-20 season at the Enterprise Center Wednesday, Oct. 2. The puck drops at 7 p.m., but not before that championship banner is raised to the rafters inside the arena.

RELATED: Top line for Blues getting it going in 4-3 preseason win over Capitals