Torey Krug and Kyle Clifford probably weren't all that popular among the Blues and their fans... Until this past weekend that is 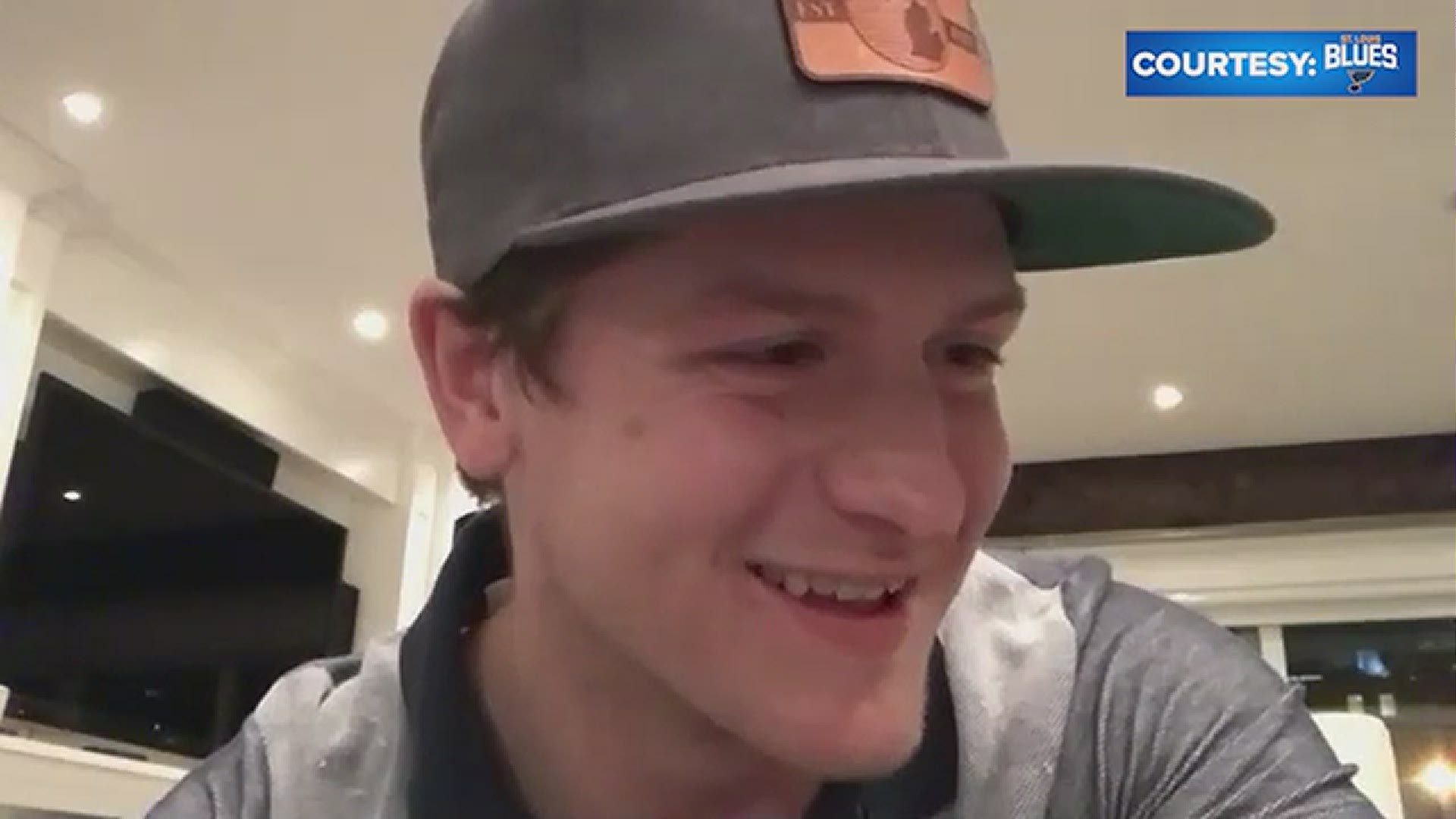 It could be years down the line, but guys remember if someone wronged them, and a lot of times are able to exact their revenge.

That can probably be a bit awkward when you end up becoming teammates with a guy you may have had a "beef" with on the ice/field/court at one point.

Well, it happened to the Blues twice in the past week.

On Friday, the team announced they had signed defenseman Torey Krug to a 7-year, $45.5 million contract.

Krug, of course, is a former Boston Bruin, and had a pretty memorable play in Game 1 of the 2019 Stanley Cup Final when he leveled Blues forward Robert Thomas and provided one of the signature moments of the series.

"I'm sure we'll have a conversation in the coming days and just go from there I guess," Krug said with a chuckle of talking about his new teammate Thomas.

Thomas didn't wait a couple of days. He took to Twitter to welcome his new teammate, quoting that classic "Did we just become best friends?" line from the movie "Step Brothers".

And Krug responded in the only way you can respond to that question.

The Blues also made another addition to the team over the weekend, signing forward Kyle Clifford to a two-year, $2 million deal.

Clifford won two Stanley Cups with the Los Angeles Kings, but Blues fans probably remember him best for an incident that happened just this last season.

"I've been involved in so many scuffles I honestly I don't even remember," Clifford said of the incident after signing with the Blues. "Obviously Binner's a great goalie and I think once I get down there we're gonna have a lot of fun together."

So it seems everything is water under the bridge for the Blues' two additions and their new teammates. Now we'll have to wait and see how well they fit in on the ice.