"We've got to stay composed. We're at a point in the season where it's in our hands and it's time to take charge," Jordan Binnington said 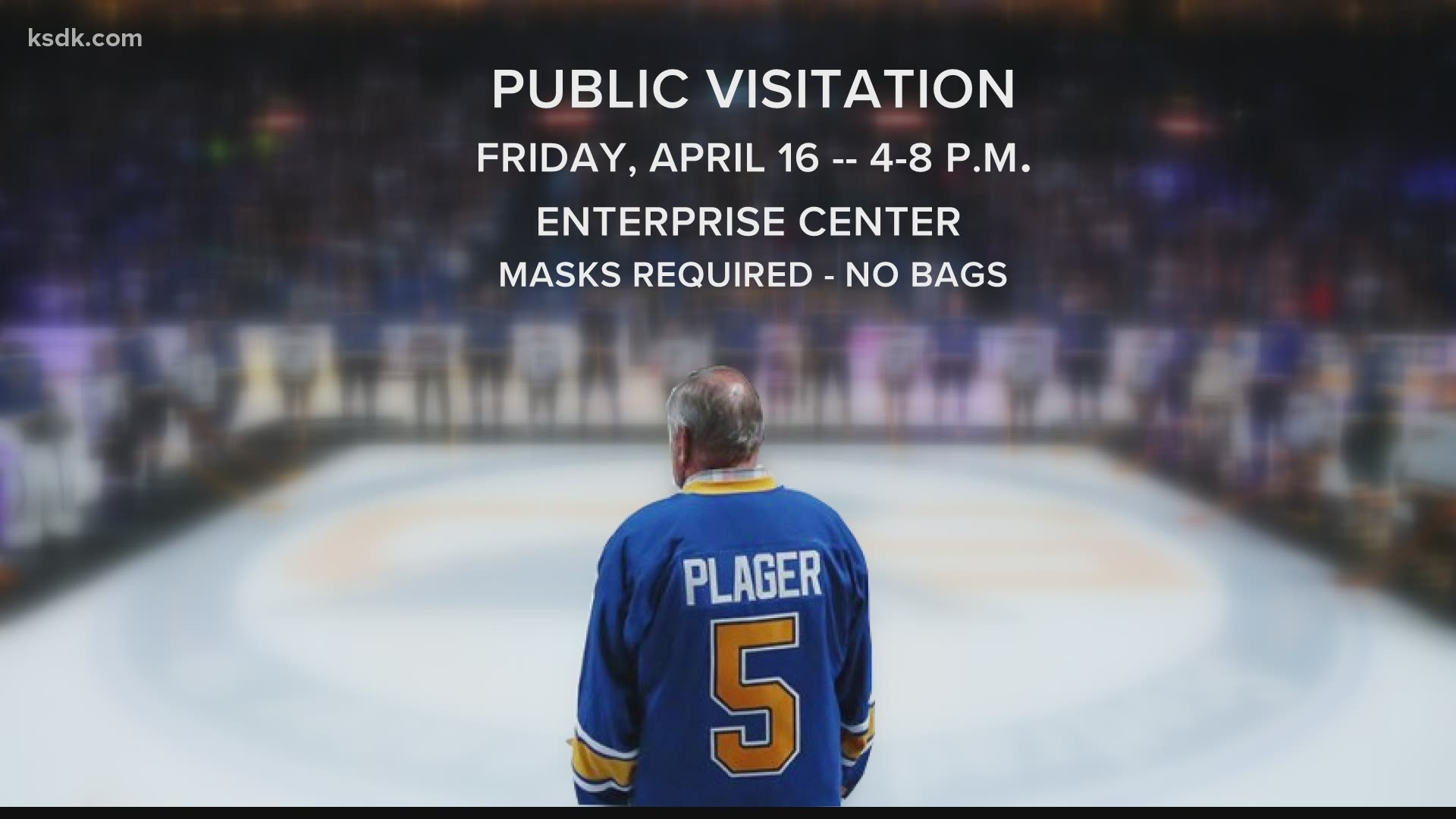 ST. LOUIS — It's amazing what a winning streak, even a small one, can do for a team and a fan base.

A week ago the Blues were coming off a 6-1 drubbing from the Vegas Golden Knights for their seventh straight loss. Now, they're riding a three-game winning streak, felt comfortable to stand pat at the trade deadline, are back in a playoff spot and have the fan base buzzing (at least a little bit) about what might still be possible this season.

And the fan base has started to take on the rallying cry of their goaltender in a postgame interview after his 50-save performance to begin the modest streak. Jordan Binnington's simple declaration of "We're coming" seemed to say it all.

On Monday the Blues' goalie added some more context to that postgame comment.

"There wasn't anything really behind it. We've got to stay composed. We're at a point in the season where it's in our hands and it's time to take charge," Binnington said. "We've done a good job over the past handful-plus of games, and it's about staying composed at this point and staying focused and playing one game at a time and just seeing what the outcome is at the end of the game."

As for general manager Doug Armstrong standing pat with this group at the trade deadline, Binnington and the players know the guys in the locker room now have what it takes to make another special run.

"He's (Armstrong) done a good job of putting the pieces in front of us. It's good. We're really coming together in the locker room, and it's been a long season," Binnington said. "We've had a lot of adversity, and it's about staying composed and playing hard for each other and playing together, and hopefully we can do that in the final stretch here."

"I do, I think we've been playing some good hockey for a while. I think the scoring is coming. We've got to keep pushing scoring goals and find ways to score goals. Power play is a part of it. But I feel like some of our guys that were out a long time are starting to come around and find a groove," Berube said.

As of Tuesday, the Blues sit in the fourth and final playoff spot in the West Division with 15 games to play. They're one point up on Arizona and four points ahead of San Jose.

The Blues will face West-leading Colorado on Wednesday, and Binnington is ready for that challenge as well.

"It's at a different part of the season now where our team is coming together and playing consistent hockey," Binnington said. "They're (Colorado) a good team, have got good special teams. So we're going to have to compete and play a full 60 minutes."