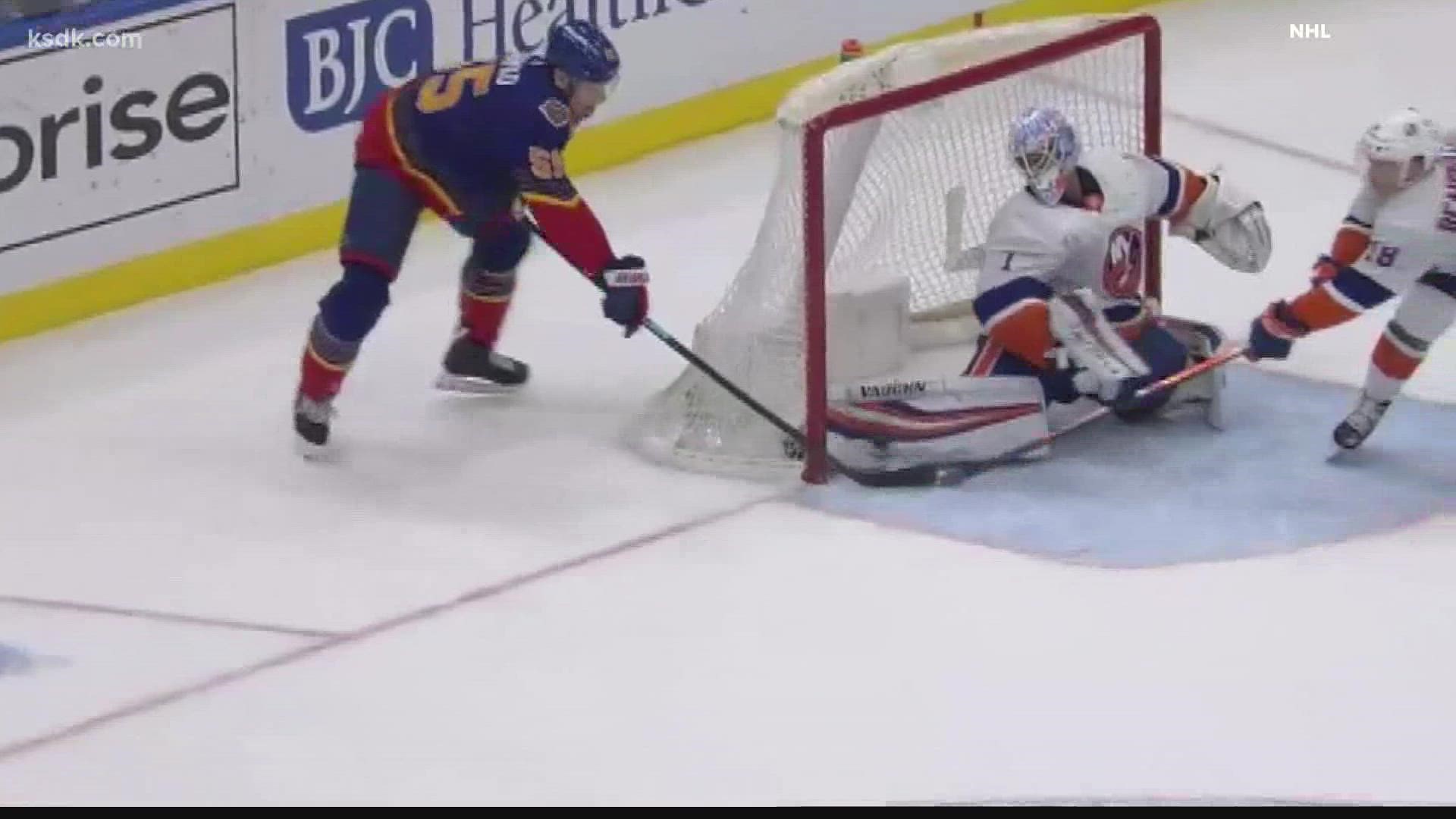 ST. LOUIS — Colton Parayko will be a member of the St. Louis Blues through 2030 after the team signed him to a contract extension Wednesday.

Parayko was entering the final year of his contract before reaching an agreement on the new deal. Starting with the 2022-23 season, the deal will pay Parayko $6.5 million per year.

"I can't wait to wear the Blue Note for another nine years," Parayko said in the team's announcement.

Parayko was a key member of the Stanley Cup-winning team in 2019 and said he wants to bring The Cup back to St. Louis again.

"Winning here in 2019 was special, and I want the chance to stay here and do that again," he said in the announcement.

The Blues selected Parayko in the third round of the 2012 NHL draft. He made his NHL debut in the 2015-16 season, and was named to the NHL's All-Rookie team. Over the first six years of his career, Parayko has 41 goals, 130 assists and a plus-minus of plus-54.

Parayko was named an alternate captain last year, but struggled to stay on the ice. An upper-body injury landed him on injured reserve, and he played in 32 of the team's 56 games.