ST. LOUIS — The Blues have signed one of their new additions from a year ago to a new contract.

On Thursday, the team announced it had signed forward Jacob De La Rose to a one-year, one-way contract worth $700,000.

De La Rose, 25, was acquired by the Blues in the Robby Fabbri trade with Detroit on Nov. 6.

This is the second move of note for the Blues this offseason. The team traded long time goaltender Jake Allen to the Montreal Canadiens in an attempt to clear cap space at the beginning of September. 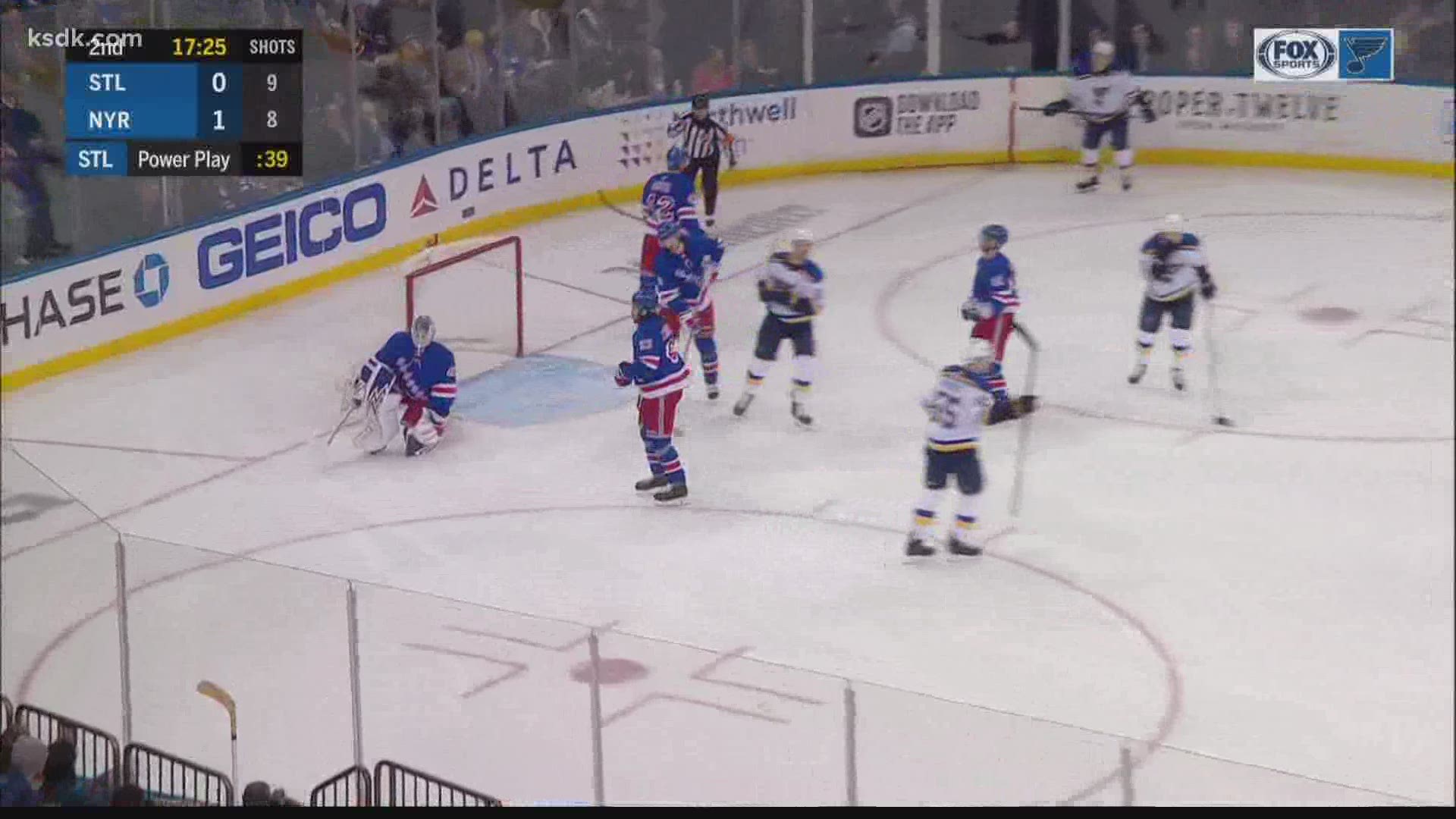