The Blues might not have any games currently on the calendar, but here's some good news for hockey-starved St. Louis fans! 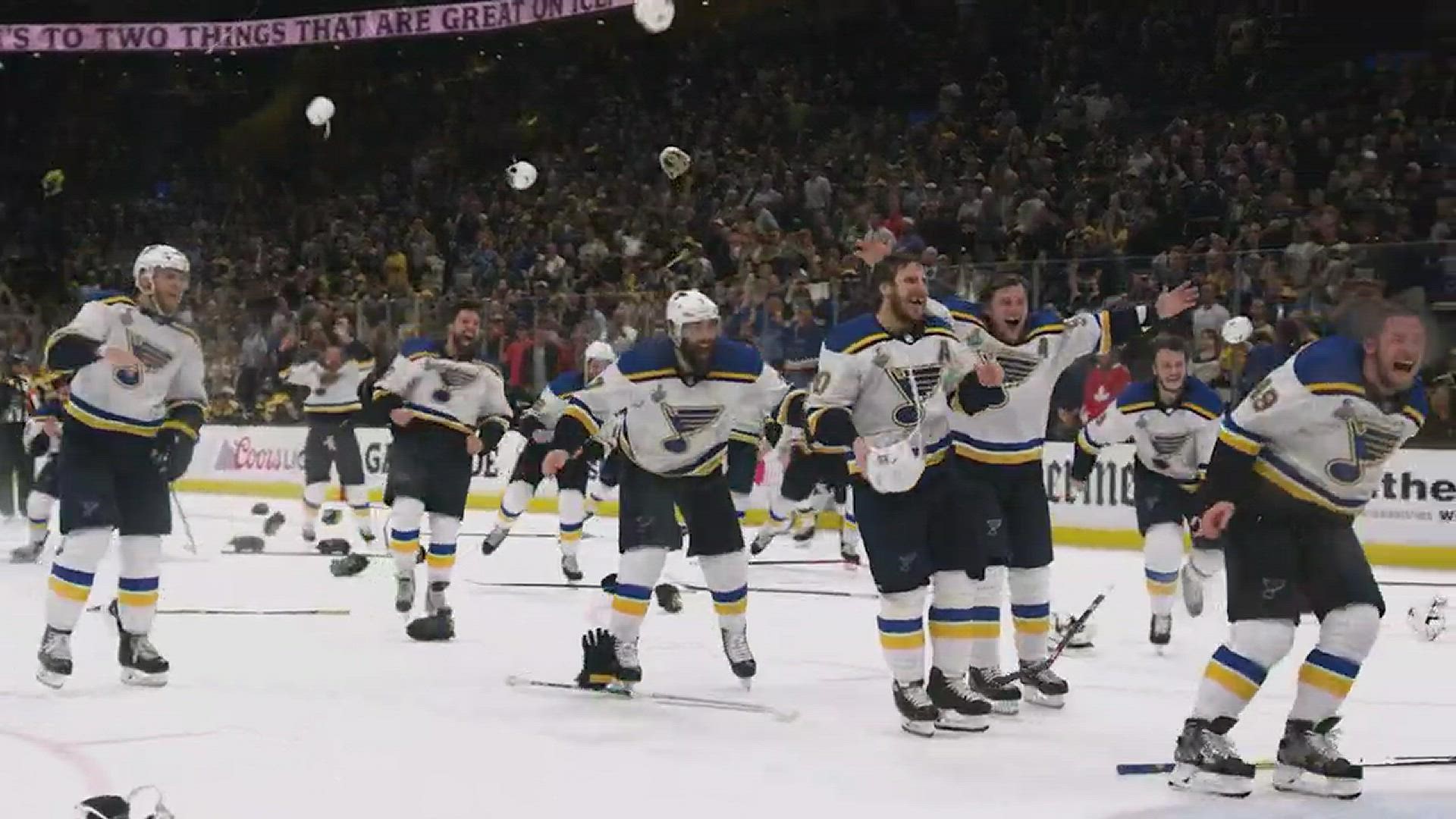 ST. LOUIS — The Blues might not be playing any games right now, but they're making sure their current roster is locked in for the foreseeable future.

On Wednesday, the Blues announced they signed forward Sammy Blais to a two-year contract extension with an annual average value of $1.5 million.

Blais was scheduled to become a restricted free agent at the end of the 2019-2020 season.

This season, the Quebec native has played in just 11 games due to injury, and has one goal in two assists. For his career, Blais has nine goals and 11 assists.

He played in 15 of the Blues 26 playoff games in the team's run to the Stanley Cup with one goal and two assists.

Blais was originally selected by the Blues in the sixth round of the 2014 NHL Draft with the number 176 overall pick.

RELATED: 'Party All the Time' | Vince Dunn spills the beans about the Blues' 2020 victory anthem