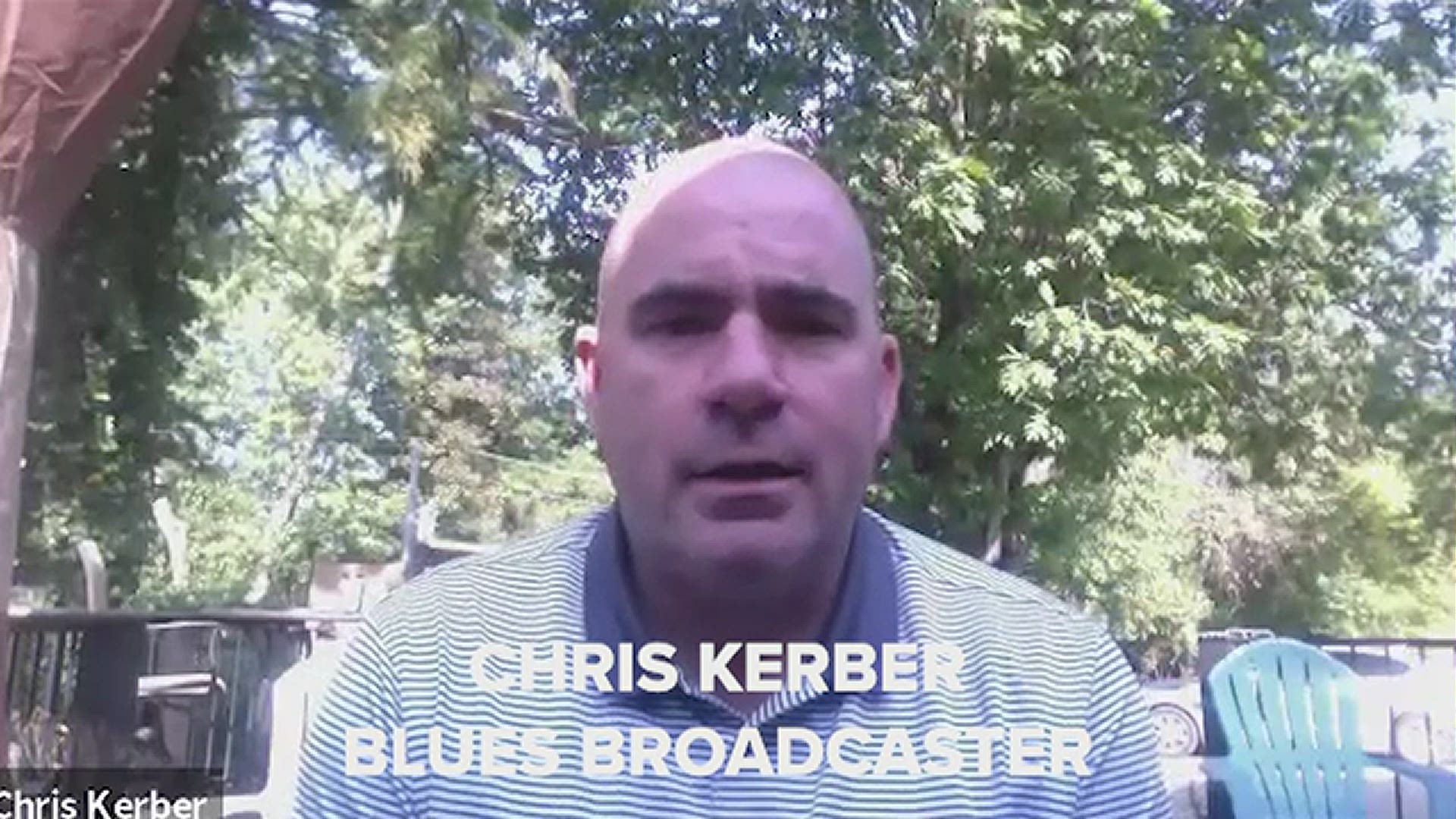 ST. LOUIS — The Blues have made their first signing of the NHL free agent season.

It's not the captain, Alex Pietrangelo, but a goaltender for organizational depth.

The Blues announced on Friday they had signed goaltender Jon Gillies to a one-year, two-way contract.

After trading long-time goaltender Jake Allen to the Canadiens following the end of the 2020 season, the Blues are expected to hand the keys over to Ville Husso as backup for Jordan Binnington in net.