The Blues said they plan on reliving the highlights, images and storylines of the 2019 season on the team's social media channels for "We Went Blues Day" on June 12 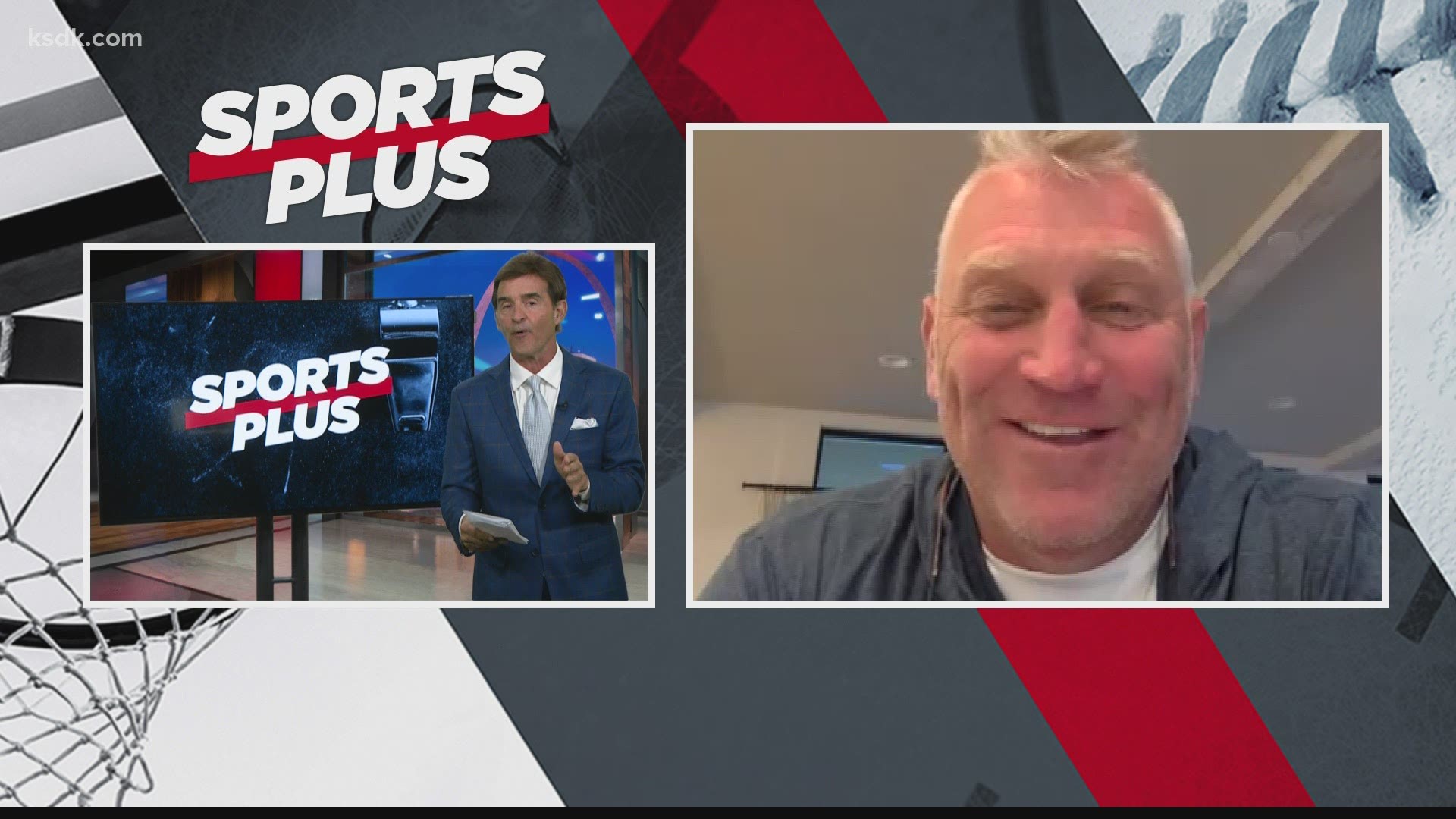 ST. LOUIS — June 12 will always be a special day in St. Louis. But on the second anniversary of the Blues' 2019 Stanley Cup championship the team is starting a new tradition.

The Blues will celebrate "We Went Blues Day" on Saturday, June 12 to commemorate the team's historic Stanley Cup victory in 2019. June 12 of course was the date of Game 7 in Boston.

"We Went Blues" was the celebration cry from Blues icon Brett Hull after the team won its first Cup.

The Blues said they plan on reliving the highlights, images and storylines of the 2019 season on the team's social media channels while also offering merchandise deals for fans. The team will also dispatch mascot Louie into the community to give out Blues gear.

Celebrate the two-year anniversary of the #StanleyCup championship on #WeWentBlues Day THIS Saturday with replays of Game 7, championship merchandise deals at @STL_Authentics and so much more! https://t.co/u7GlaXu98C

On TV, the Blues and Bally Sports Midwest will rebroadcast "Game 7: In Their Words" at 3 p.m. The on-air broadcast of Game 7 of the 2019 Stanley Cup Final will also be re-aired at noon by the Blues' radio broadcast partner, 101 ESPN.

The team is encouraging fans to used the hashtag #WeWentBlues across social media on June 12 to mark the occasion.

For more information on deals and other offers related to "We Went Blues Day" you can visit the Blues' website by clicking here.