Fans will get one last chance to say goodbye to a St. Louis sports legend 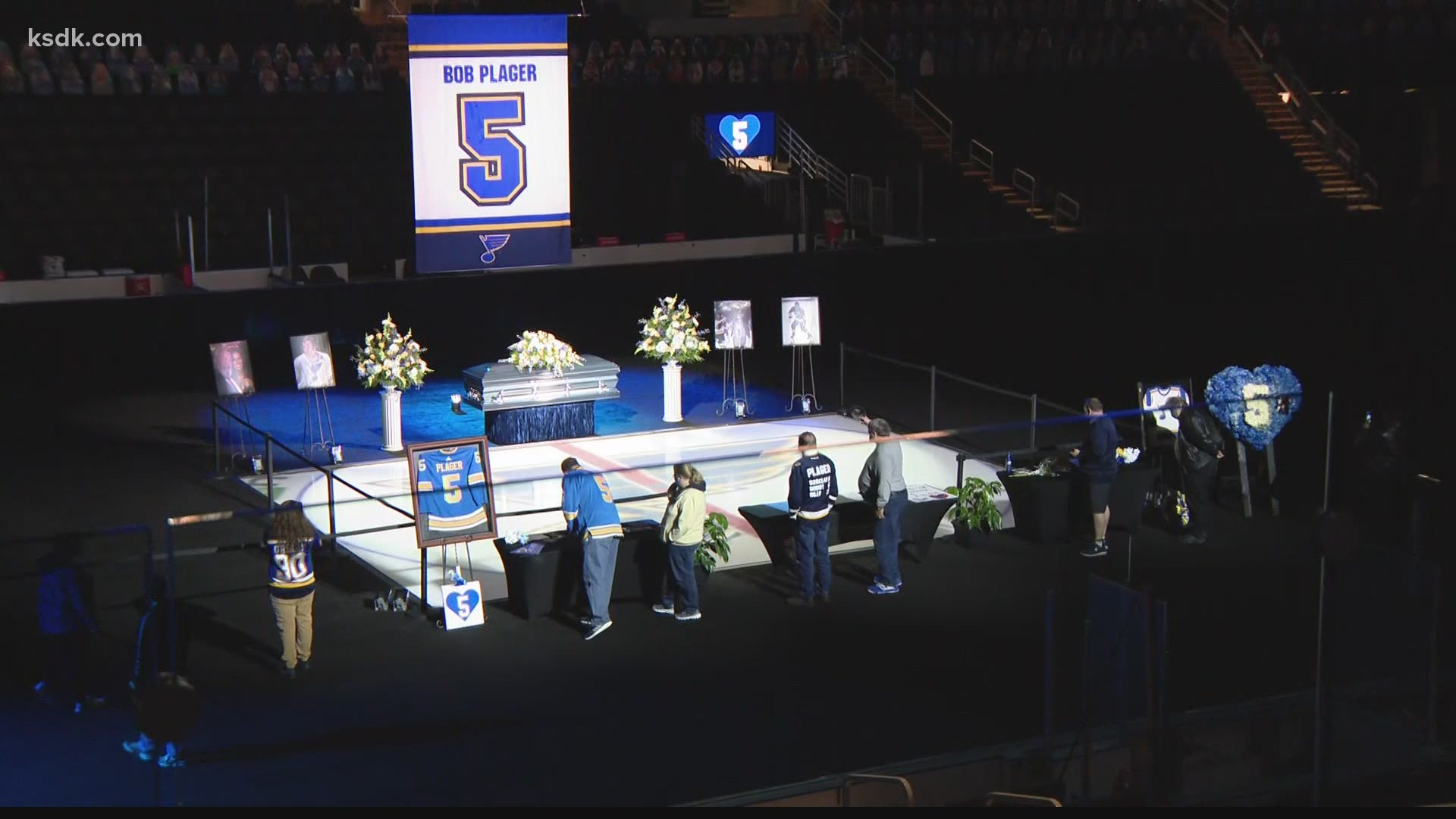 ST. LOUIS — St. Louis will get the chance to honor one of the most beloved sports figures in the history of the city and celebrate the life of Bobby Plager.

The Blues are hosting a public visitation for Plager on Friday, April 16, at Enterprise Center from 4 p.m. to 8 p.m. Those wishing to pay their respects can enter Enterprise Center at the main entrance at 14th Street and Clark Avenue and then proceed to the floor. Face masks and social distancing protocols will be in place, and no bags or purses will be allowed inside.

The Blues will also host a private service for Plager on Sunday, April 18, at 2 p.m. The service will include tributes from Hall of Fame players, coaches and broadcasters as well as speeches from friends, family and former teammates. 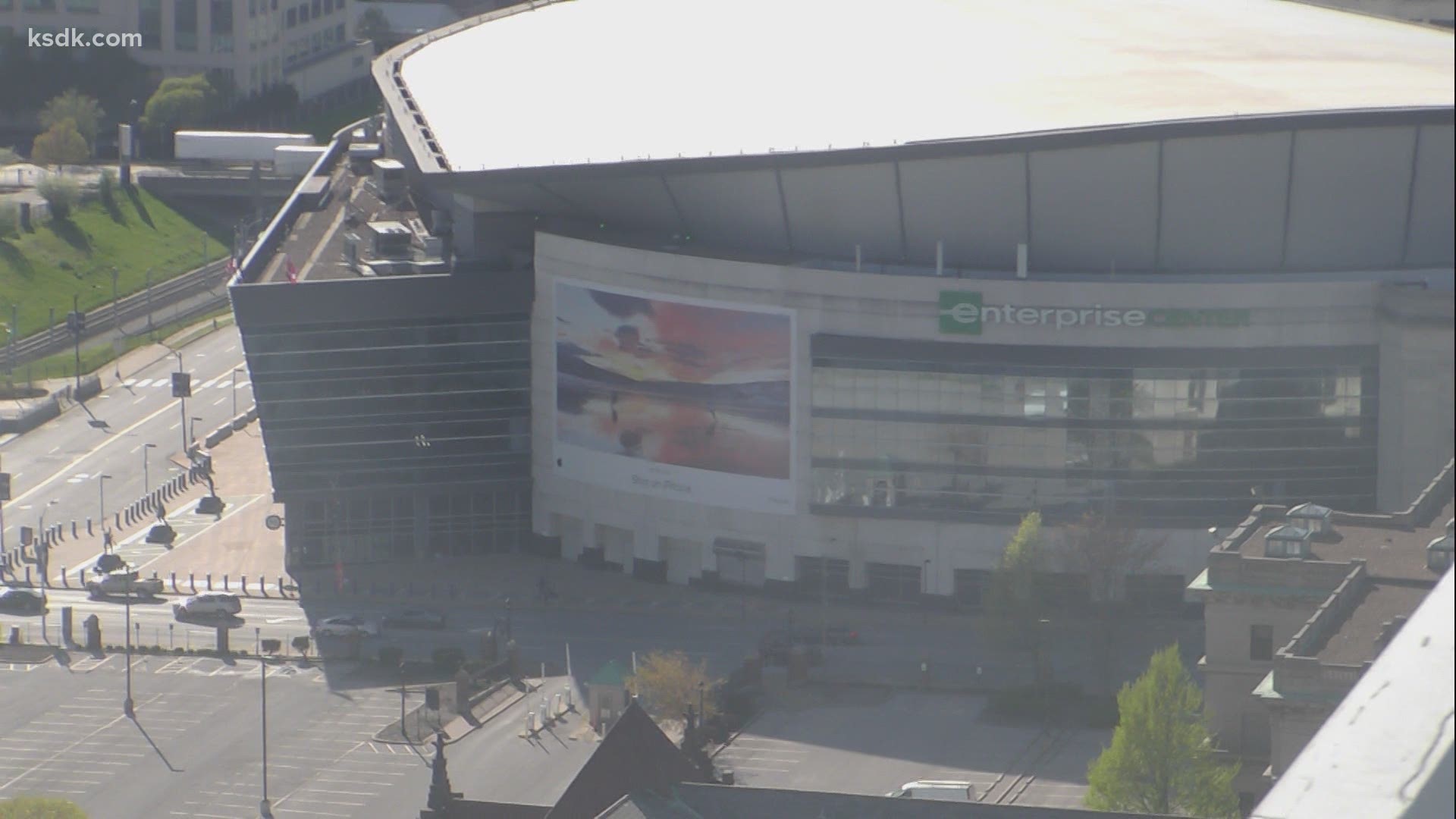 After the private service, a police escort will lead a procession from Enterprise Center down Market Street, the same route Plager rode in the Blues' 2019 championship parade he had waited so long to experience. There will be a private burial at Bellerive Gardens Cemetery.

Plager died from cardiac-related issues while he was driving on Interstate 64 in St. Louis on March 24.

An original Blue, Plager had been involved in the franchise since the team began operation in 1967. He was a player, coach, scout, executive and overall ambassador for the Blues. His No. 5 was retired by the team in 2017.