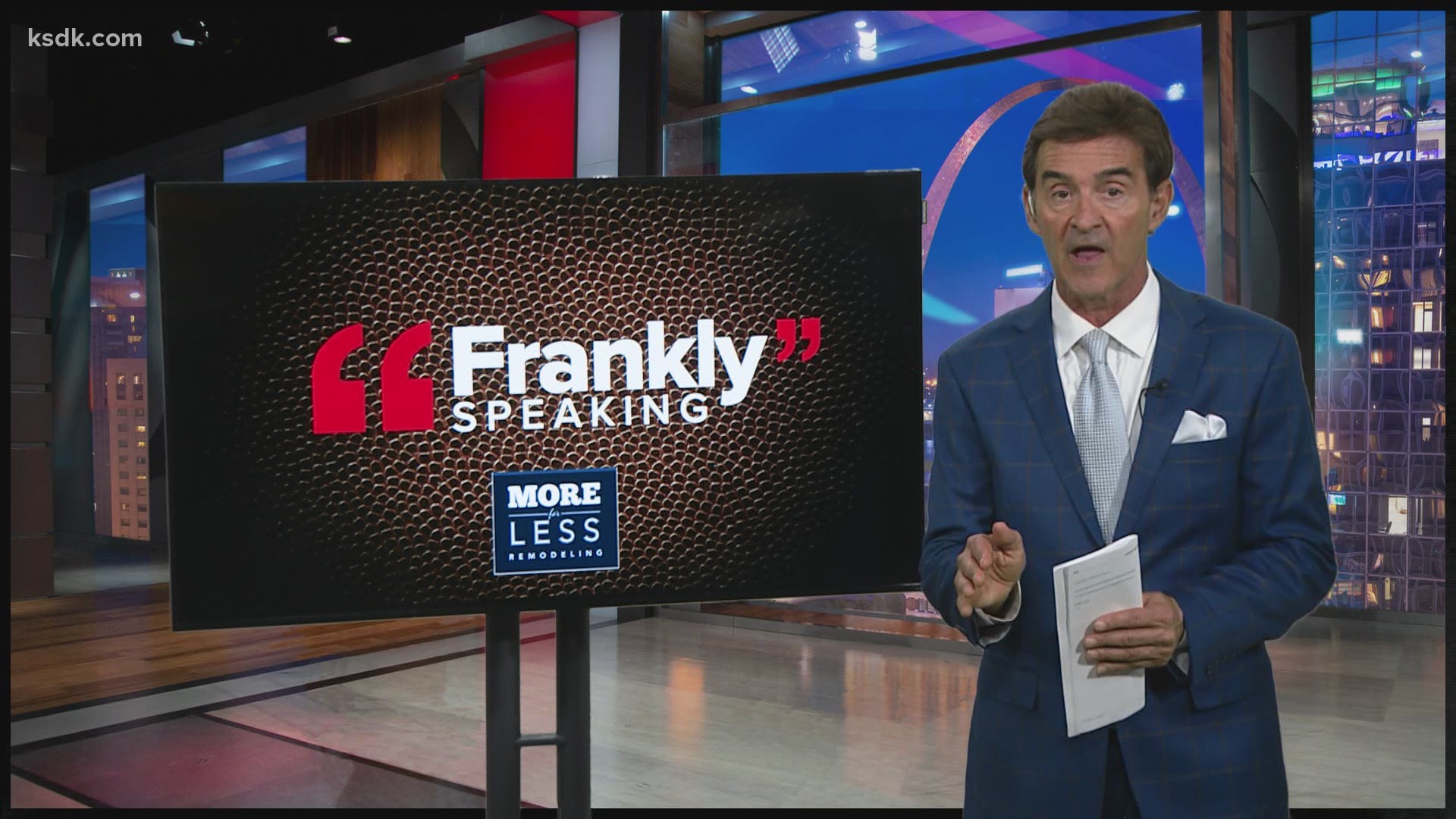 ST. LOUIS — The 2021 Blues playoff run was as short-lived as it could possibly be. After four games, the Colorado Avalanche knocked St. Louis out of the playoffs in a sweep. Colorado won Game 4 by the score of 5 to 2.

This is the first time the Blues have been swept in a postseason series since a 2012 second-round matchup against the Los Angeles Kings.

The Blues got their first lead of the series in Game 4 thanks to a second-period breakaway goal from Vladimir Tarasenko. But it was short-lived. The Avalanche netted two goals in the second from Brandon Saad and captain Gabriel Landeskog and then Mikko Rantanen scored the first goal of the third period.

The Blues efforted a third-period comeback, with Vladimir Tarasenko scoring his second goal of the game to bring the score to 3-2.

After a double-minor penalty to Mike Hoffman, Nathan MacKinnon scored an empty-net goal to make it 4-2, and Valeri Nichushkin added another empty-netter to make it 5-2.

Blues goaltender Jordan Binnington stopped 29 of 32 shots in the loss.

This is the second straight season the Blues have been eliminated in the first round of the Stanley Cup Playoffs.

The Blues finished the regular season with the fourth-best record in the West division behind Minnesota, Vegas and Colorado.

Colorado will advance to face the winner of Vegas/Minnesota in the second round. The Golden Knights currently lead that series 3-1.