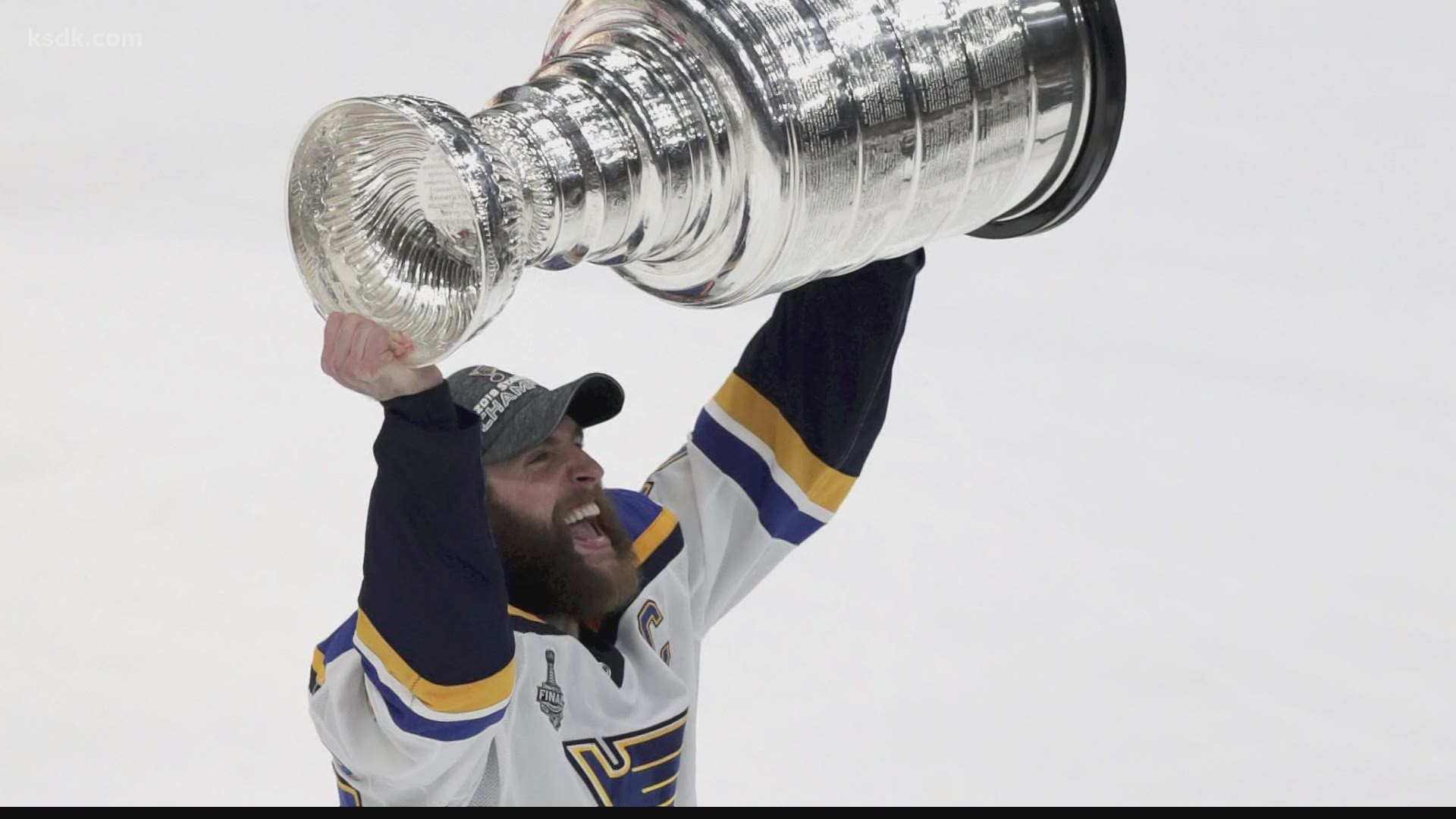 ST. LOUIS — The Blues will need a new captain, and Alex Pietrangelo is going to need some help counting all of the money from his new deal.

On Monday TSN hockey insider Pierre LeBrun first reported that Pietrangelo is had agreed to a 7-year $8.8 million per year deal with the Vegas Golden Knights.

Pietrangelo was drafted by the Blues with the fourth overall pick in the 2008 NHL Draft. He was named captain of the Blues in 2016, after the departure of David Backes.

Pietrangelo was a three-time All-Star with the Blues, and was the captain of the Blues first Stanley Cup championship in 2019.

It was expected the Blues would not be able to retain Pietrangelo — one of the top free agents on the market this offseason — after agreeing to 7-year, $45.5 million contract with Torey Krug on Friday.