Game 7 was the most-watched NHL game on record

Game 7 was the most-watched NHL game since they started keeping track in 1994. 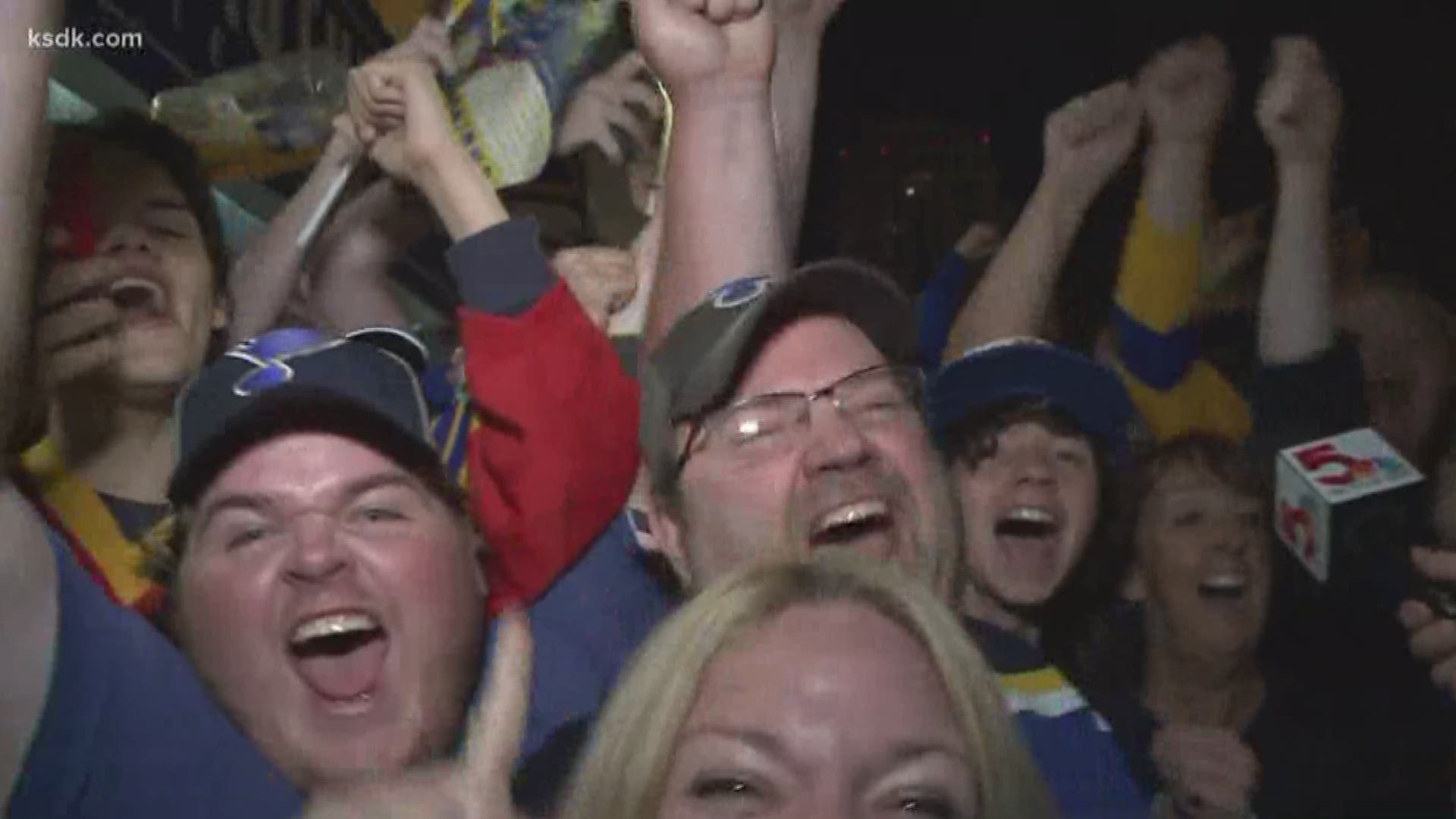 ST. LOUIS — The Blues did more than win a Stanley Cup Championship with Wednesday night's Game 7 victory. According to NBC Sports, they also set the record for the most-watched NHL game on record.

A press release NBC Sports said the game averaged nearly 9 million viewers, making it the most-watched game since they started tracking the numbers in 1994. Those numbers also don't count the massive watch parties, like the ones at Enterprise Center and Busch Stadium.

The release said six in 10 homes in St. Louis were tuned to the game. The 41.8 rating in St. Louis beat the ratings for this year's Super Bowl and was the third highest local rating ever for an NHL game.

RELATED: Baby Tarasenko made it in the Cup

RELATED: Here's how some of the Blues are spending their afternoon