The ice will be rockin' for the All-Star Game next year! 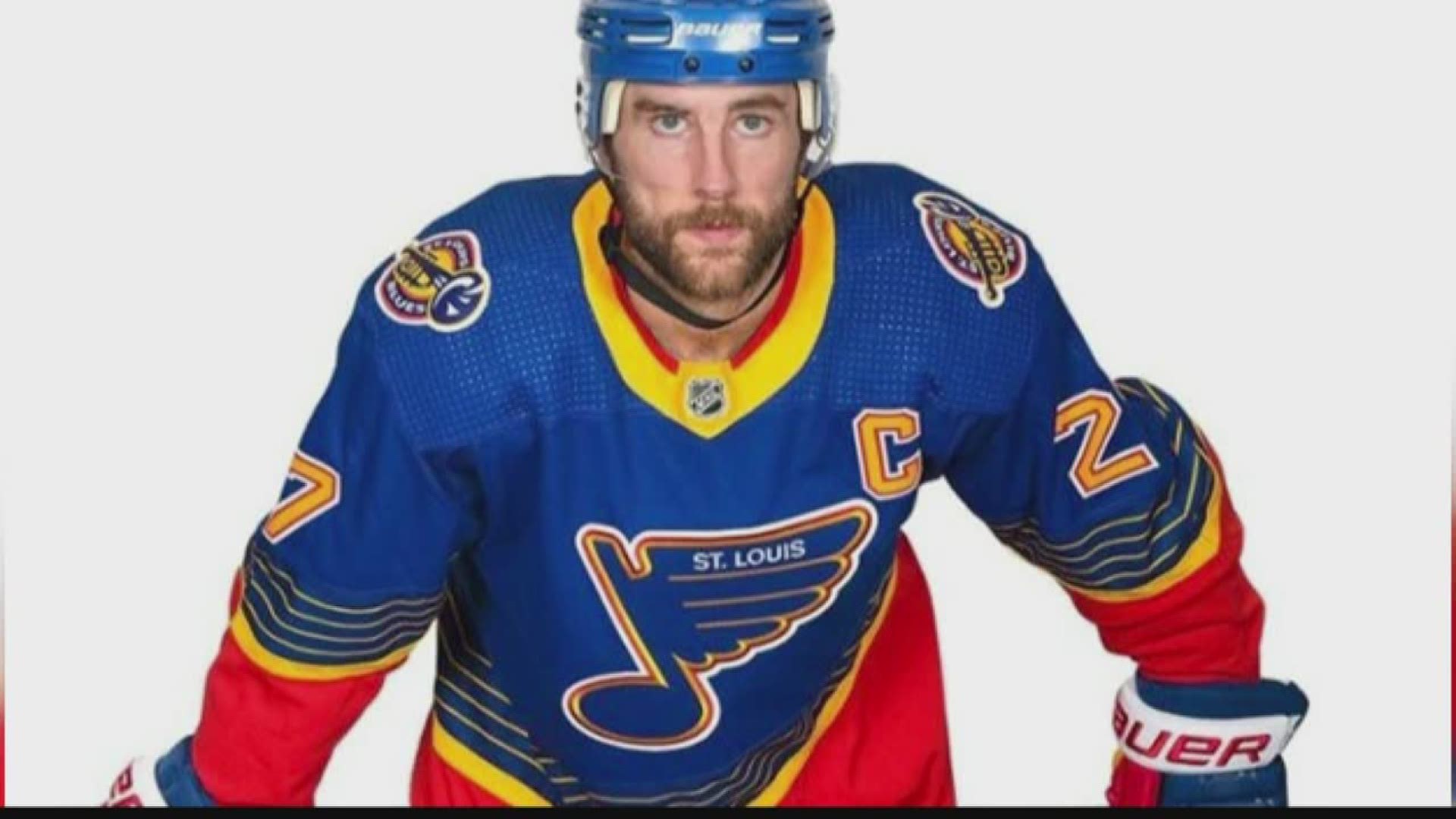 The National Hockey League made the announcement Monday morning as part of a new partnership with the Rock and Roll Hall of Fame band.

“Green Day is the perfect band for the NHL. Their music fits so perfectly with the energy, speed and power that we witness on the ice and each and every night," said NHL Chief Content Officer and Executive Vice President Steve Mayer.

“This NHL season is hereby known as LOUD season... where the toughest athletes to ever lace up a pair of skates meet the baddest rock band on the planet. So, turn up the volume on your TV sets, fire, ready, aim and enjoy the ride," Green Day added in a news release.

You can watch a preview of the open here.