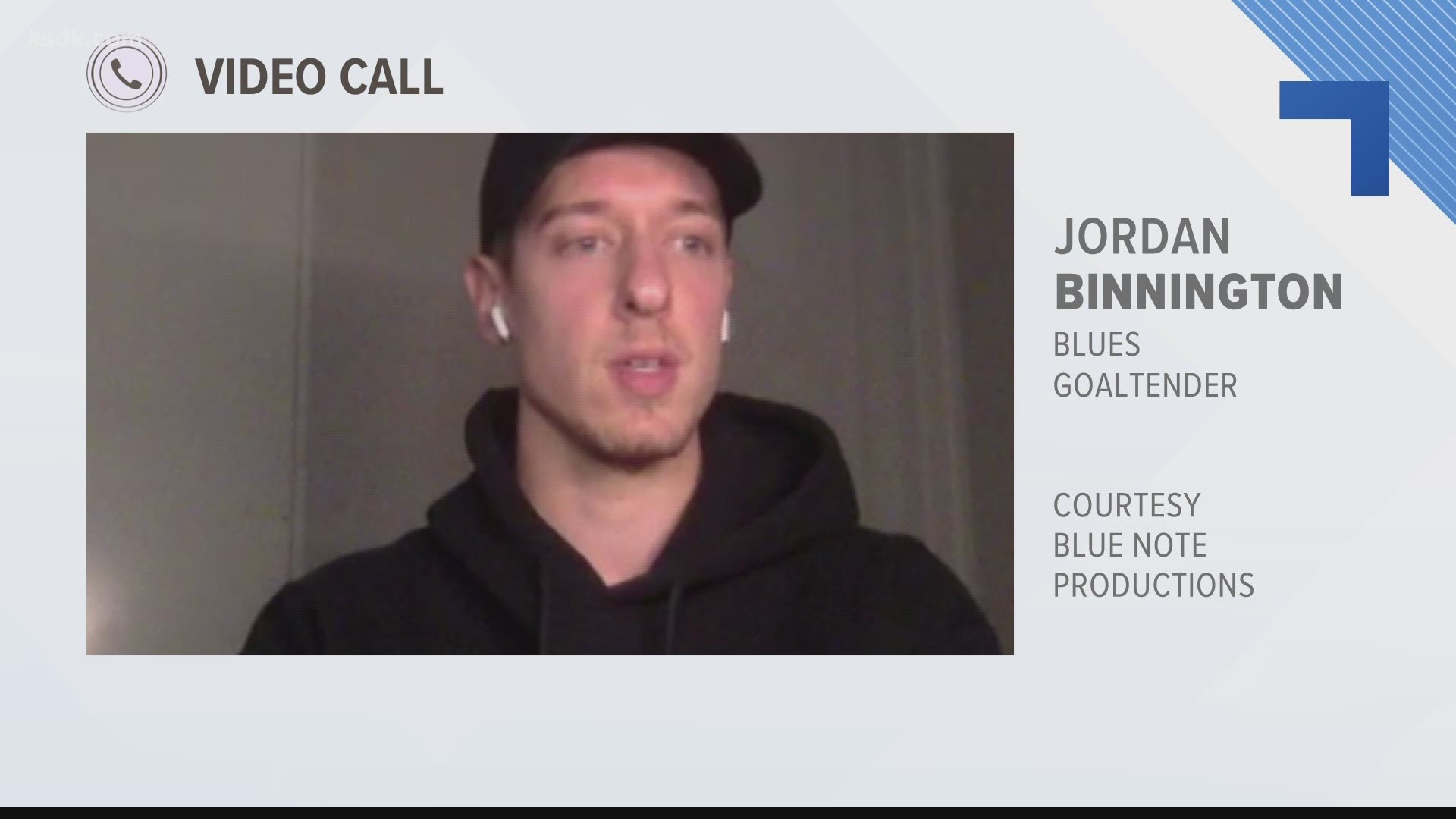 ST. LOUIS — Jordan Binnington is going to be sticking around in St. Louis for a while.

The Blues announced Thursday they had agreed to a six-year contract extension with their goaltender worth $36 million (average annual value of $6 million).

Binnington, 27, was drafted by the Blues in the third round of the 2011 NHL Draft, and first rose to prominence in 2019, leading the team to their first-ever Stanley Cup. The Richmond Hill, Ontario native was 16-10-4 in the postseason on the road to the title and was the first rookie goaltender in league history to record all 16 of his team's playoff wins.