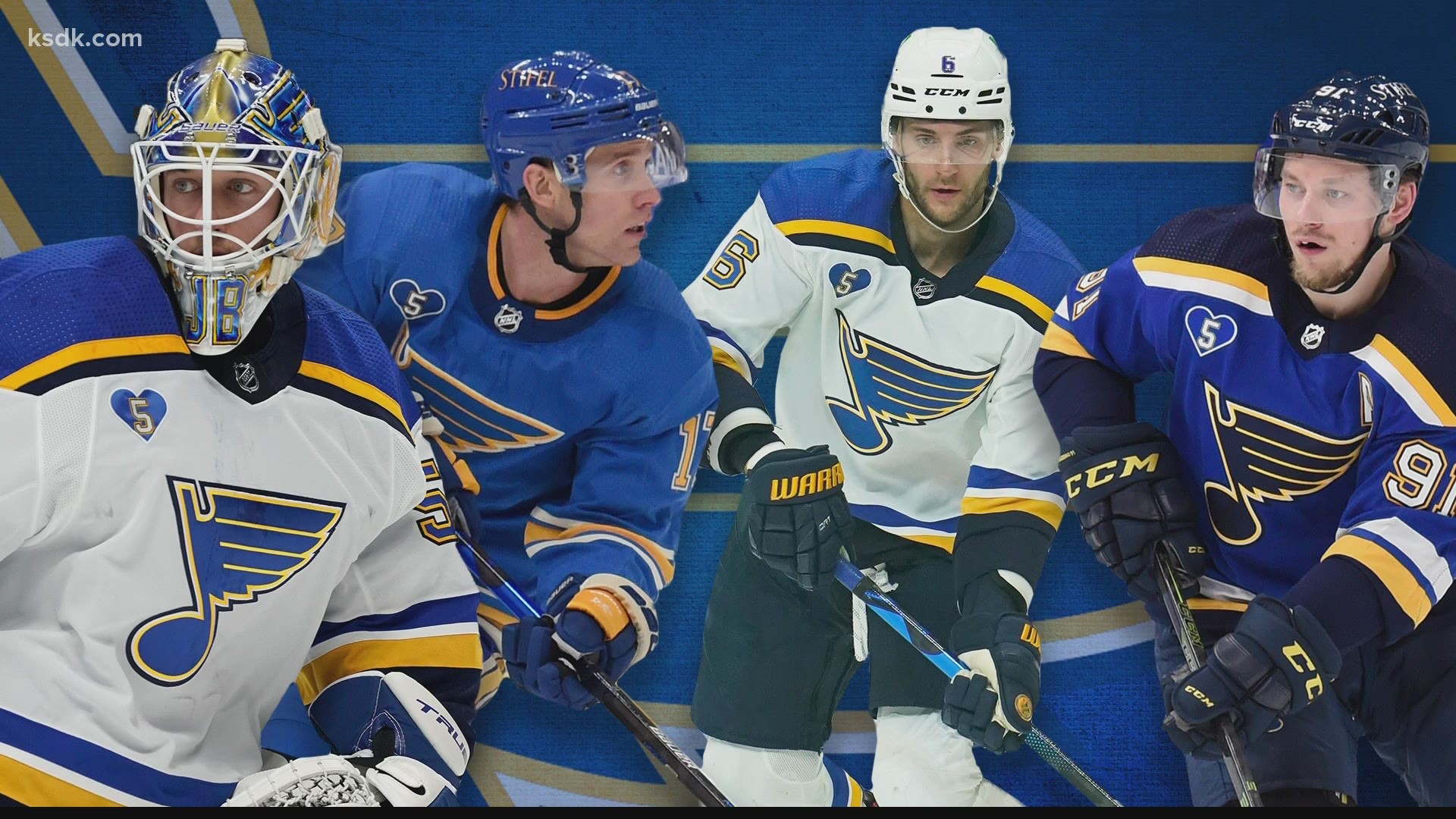 DENVER — After a day of uncertainty, the NHL has clarified recent COVID-19 "discrepancies" when it comes to the Blues' roster.

The league released a statement on Wednesday afternoon about testing "peculiarities" involving the Blues and Vegas Golden Knights.

“This morning, we became aware of certain test results involving multiple Players on two Clubs (the St. Louis Blues and the Vegas Golden Knights) that had indicated positive results for the COVID-19 virus. Because those reported results emanated from the same laboratory, and due to other peculiarities and similarities as among the test results themselves, an investigation was initiated into the possibility that the initial test results reported may have been in error," the NHL said. "All affected Players were immediately isolated and further testing was done involving collected samples. Those tests have returned uniformly negative results, therefore confirming that the initial reported test results were in error. As a result, all affected Players will be eligible to play in their team’s next game.”

The NHL has released a statement on today's COVID-19 test results. https://t.co/RxV9aLmJFA #stlblues

Reporters at the Blues' morning skate in Denver, including NHL.com's Lou Korac, reported not seeing goaltender Jordan Binnington, forwards Vladimir Tarasenko and Jaden Schwartz or defenseman Marco Scandella on the ice for practice.

“We have discovered discrepancies in Covid test results relating to multiple players. We have been in touch with and are working with the League to address these discrepancies with additional testing and expect to have further information later this afternoon. The League will provide a further update when we have more information. Head Coach Craig Berube and our players will not be available to the media until after tonight’s game," Armstrong said in a statement.

The Blues face the Avalanche on Wednesday night at 9:30, central time, in Game 2 of the first round of the playoffs. The Avalanche beat the Blues 4-1 in the first game of the series.

The series will shift to St. Louis on Friday for Game 3.