1 year ago, the Blues pulled themselves out of the gutter and towards the Stanley Cup

On Jan. 3, 2019 the Blues crawled out of the NHL basement and never looked back on their way to the title. A year later, they're living in the penthouse.

ST. LOUIS — At the beginning of play on Jan. 3, 2019, the St. Louis Blues looked like a team destined for the first pick in the draft, not the franchise's first Stanley Cup.

But that was the last day the Blues would occupy the NHL cellar.

When day broke on that third day of 2019, the Blues had just 34 points, the fewest in all of hockey. They were 11 points out of a playoff spot.

When the day ended, the Blues had a 5-2 win over the Washington Capitals and had officially climbed out of last place. For the last time.

Jordan Binnington's reign wouldn't begin until four days later, but this was the day the comeback began.

We know the rest of the story by now...

The Blues went 30-10-5 after the first of the year, clinched a playoff spot, battled their way to the Stanley Cup Final and brought home the franchise's first championship in its 52 year history.

Oh, how are the Blues looking on this Jan. 3 you ask?

The defending champion Blues just have the most points in the Western Conference and have been one of the most consistently dominant teams in all of the NHL. It's cliche, but it's truly remarkable just what a difference a year can make.

Imagine I told you all of this a year ago. You would've laughed in my face.

Now it's the Blues who are the ones laughing. And they don't appear to have any plans on slowing this party down. 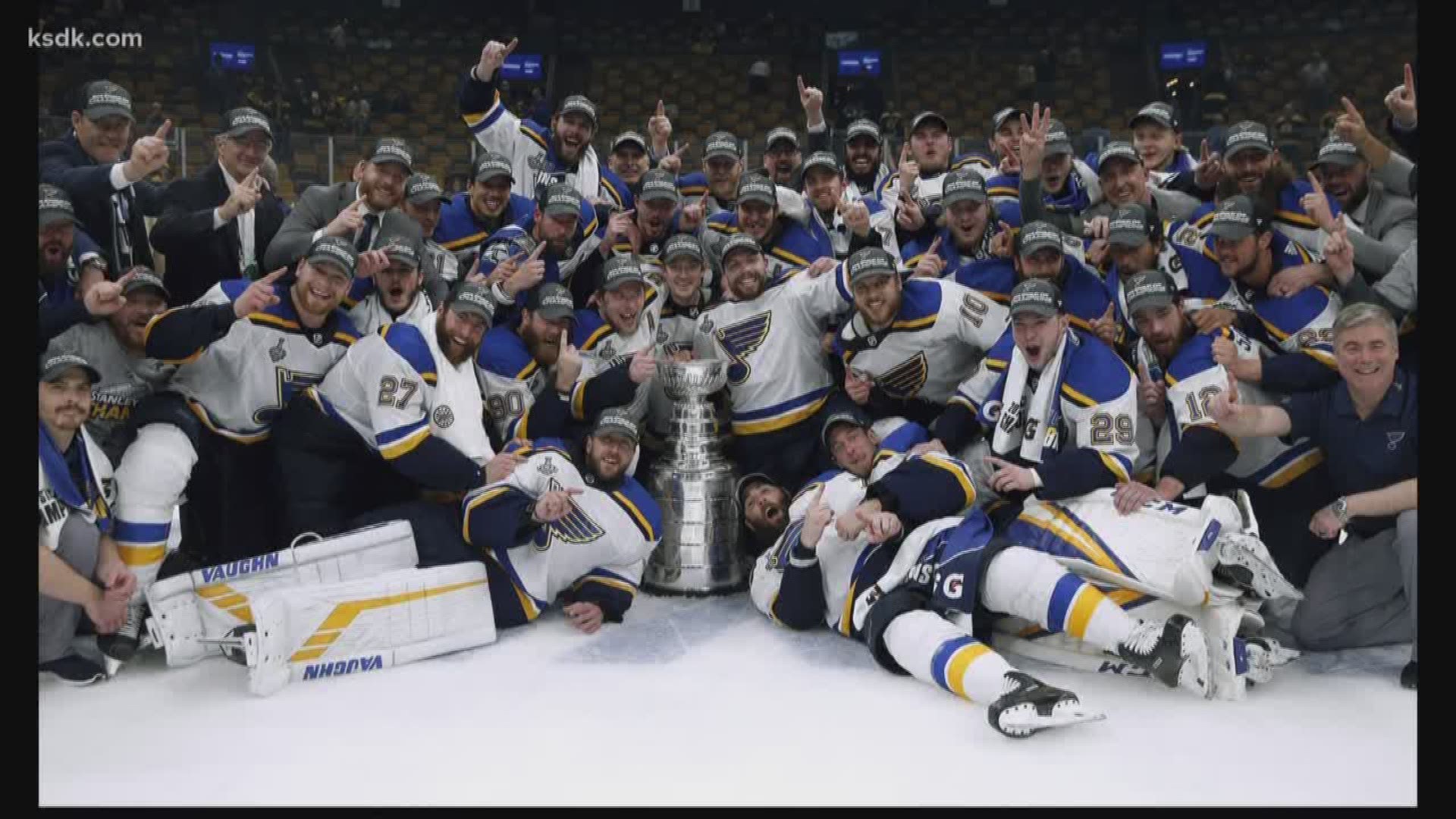 MORE ON THE BLUES