O’Reilly came off the bench on a line change and Jordan Kyrou made a pass ahead to spring O’Reilly for a breakaway. O’Reilly has 22 goals this season 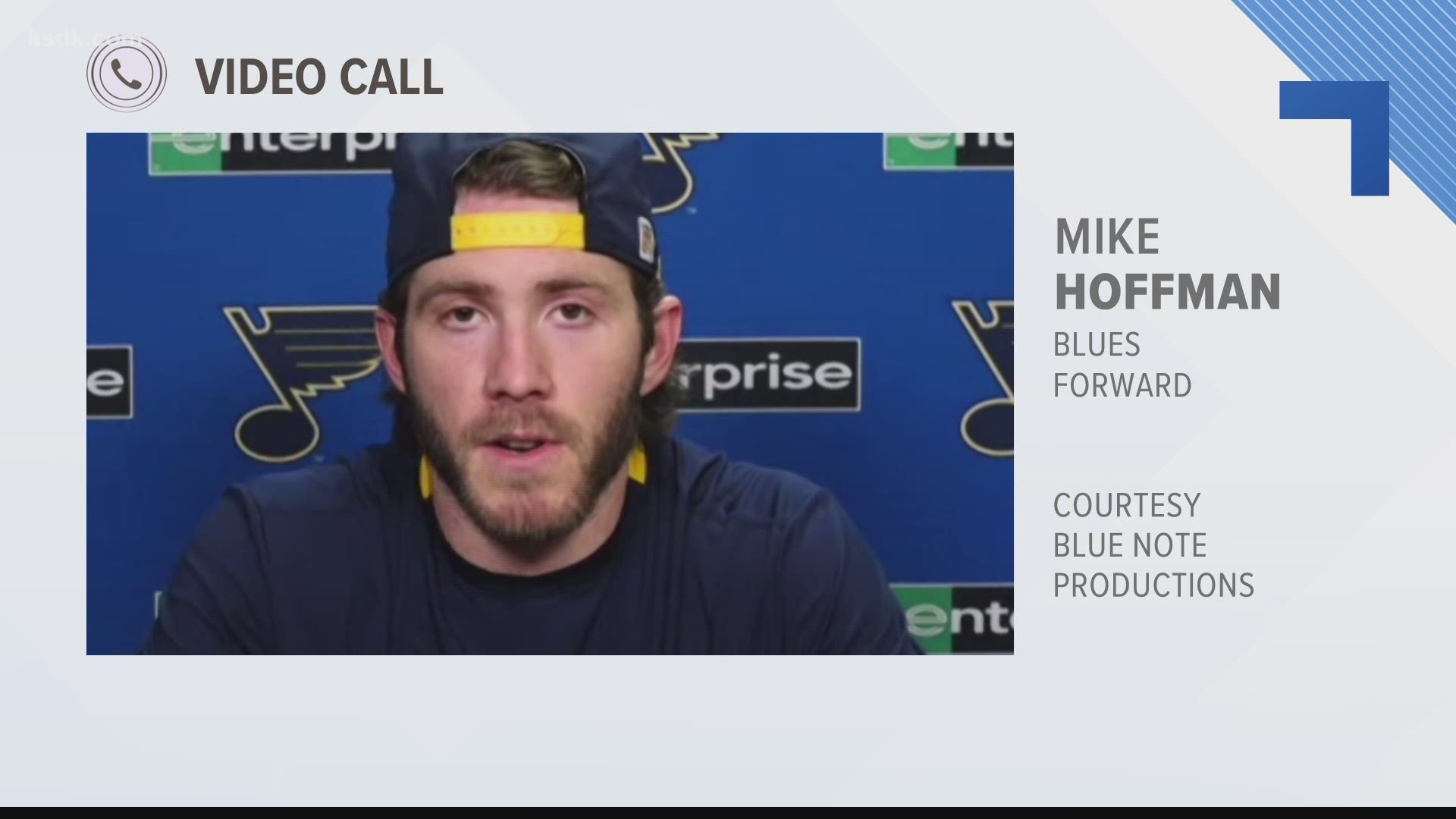 ST PAUL, Minn. — Ryan O’Reilly scored his second goal of the game at 3:43 of overtime and the St. Louis Blues beat the Minnesota Wild 5-4 on Thursday night.

Sammy Blais, Tyler Bozak and Marco Scandella also scored for St. Louis. Ville Husso made 26 saves as the Blues won their fourth straight and seventh in the last 10. St. Louis moved five points ahead of Arizona for the fourth and final playoff spot in the West Division.

Joel Eriksson Ek, Kevin Fiala, Victor Rask and Kirill Kaprizov scored for the Wild, who had a seven-game winning streak snapped by St. Louis on Wednesday in the first of three straight games between the teams. Cam Talbot had 16 saves for Minnesota, which is third in the West and a point behind Colorado.

The teams wrap up their three-game series Saturday at St. Paul.

O’Reilly came off the bench on a line change and Jordan Kyrou made a pass ahead to spring O’Reilly for a breakaway. O’Reilly has 22 goals this season.

Playing the Wild has helped St. Louis’ surge. The Blues are 4-1-0 against Minnesota this season and 8-1-1 in the past 10 matchups.

The Wild tried to emulate what St. Louis did on Wednesday. Minnesota held a 3-1 advantage in the previous game when the Blues scored three times in the third for the win.

This time, the Wild scored three times in the third. Eriksson Ek and Fiala each scored, but O’Reilly stopped the momentum with a power-play goal. Rask added his goal and Kaprizov scored with 51.5 seconds left to force overtime.

Before the game, St. Louis wrote on its official Twitter account that Tarasenko would miss the game with a lower-body injury. Tarasenko, who has 11 goals and 16 assists in 30 career games against Minnesota, had played in 23 straight games since missing the start of the season after shoulder surgery.

Colton Parayko was back in the lineup after missing two games with an upper-body injury.