ST. LOUIS — It took a lot for me to wake up early in college. Usually, I'd pound the snooze button as many times as I could before I absolutely had to roll out of bed with enough time left to get to my first class of the day.

But I'll be darned if I didn't set my alarm for 6:30 a.m. to watch the United States play Russia in hockey on Feb. 15, 2014, in the Winter Olympics. And I'm forever grateful I did. Because I got to see St. Louis Blue T.J. Oshie become an American sports hero.

Seven years later, Oshie's Sochi moment is still an all-timer, and it always will be.

There were just so many things at work, making it one of the most exhilarating sports moments of the last decade. To use an overused cliché, it really was the perfect storm.

Here was the United States playing one of their most historic global rivals in their own backyard, where they were hosting the Olympic Games. Hockey meant perhaps more than any other sport to Russia in those 2014 Olympics. And low and behold this 27-year-old American kid with a funny name and a tie to St. Louis ended up stealing the show in the most dramatic fashion possible.

Thanks to international hockey rules, we got to see T.J. Oshie vs. Sergei Bobrovsky six times in that shootout on Feb. 15. He scored in four of his six attempts, twice with the United States on the brink of defeat, and then eventually to seal the 3-2 win.

No, it wasn't the "Miracle on Ice", but you could argue it's the closest we've gotten since that moment in Lake Placid in 1980. It meant something, not just to sports fans, but to Americans. It was truly something we could all take pride in. Those kinds of moments seem to be getting even fewer and farther between.

I know I will. And I'll remember jumping and yelling in my University of Missouri dorm room like a mad man, swelling with pride watching "our guy" T.J. Oshie create one of the greatest American sports moments of my lifetime. 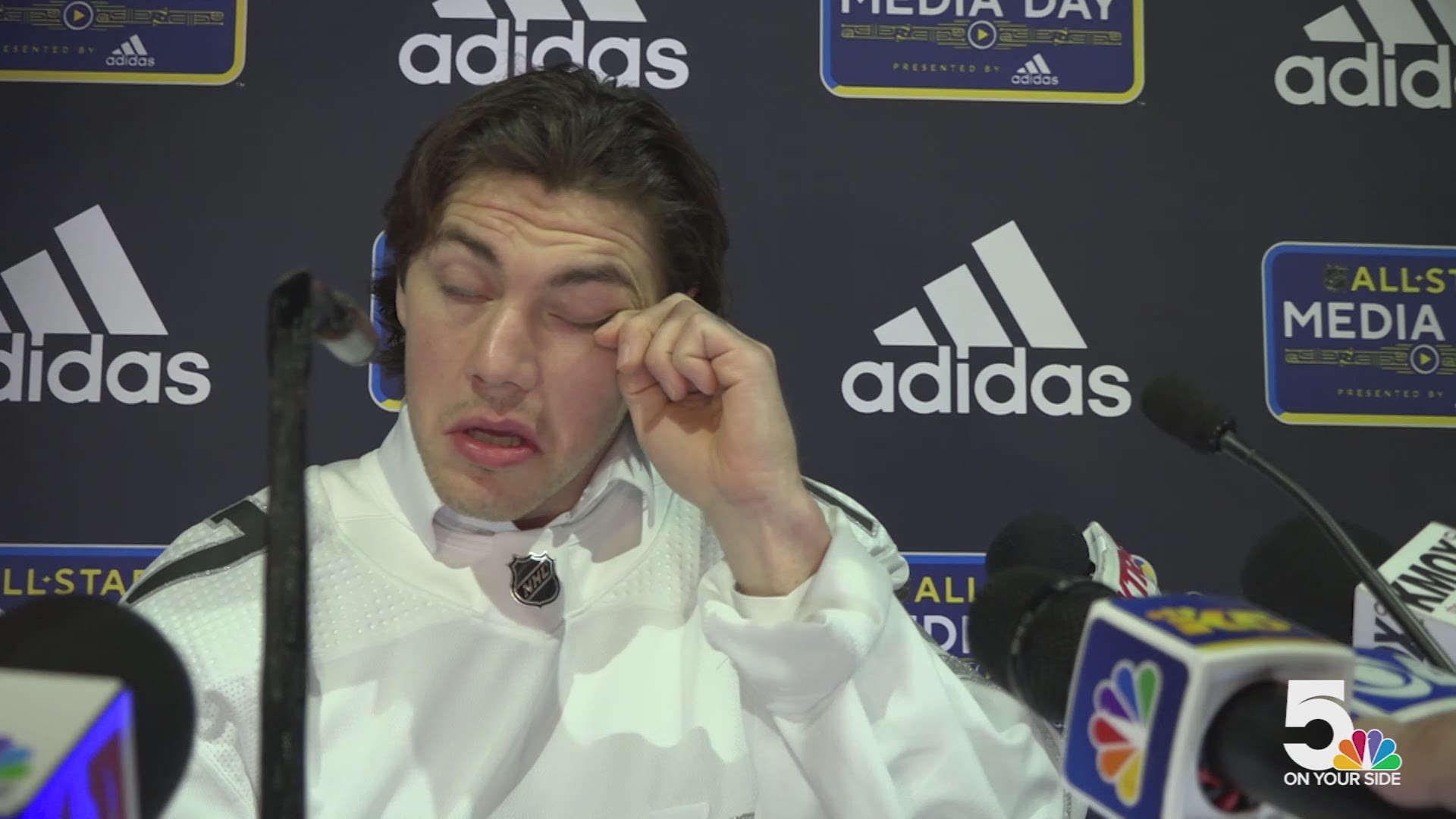