Pam and Jim from 'The Office' are fighting over Stanley... as in the Stanley Cup 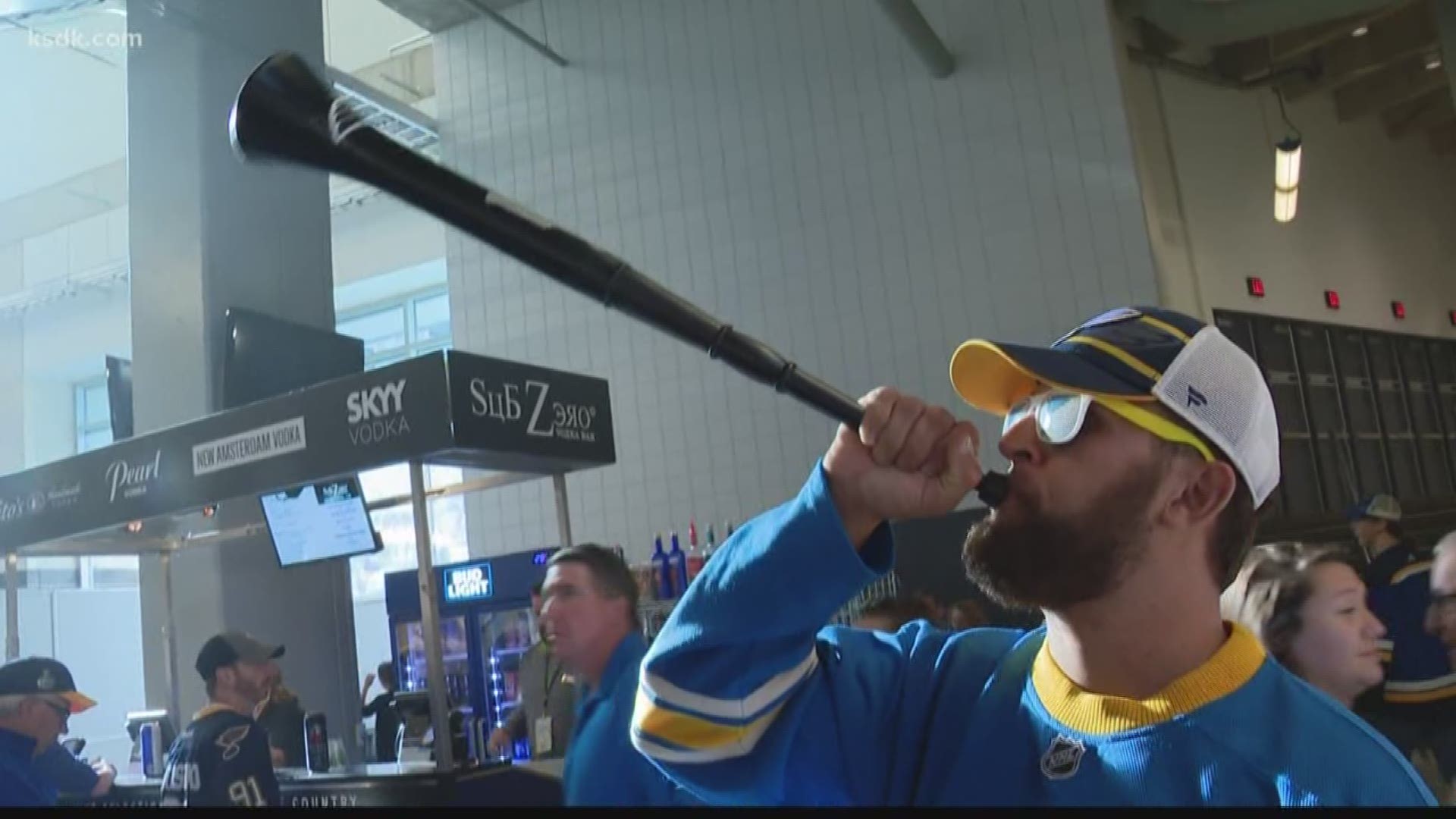 ST. LOUIS — Pam and Jim are at it again.

The actors behind one of the most famous couples in TV history are reheating their Twitter rivalry over Stanley.

They're reigniting the rivalry over the Stanley Cup.

The actors from 'The Office' are on opposite sides of the debate.

‘Uh oh. Looks like Pam might be going home with Stanley. Who would have guessed! #LetsGoBlues,’ Fischer wrote on Twitter after the Blues took at 3-2 series lead.