ST. LOUIS — The Blues will be without one of their best defensemen for a while longer, as the team placed Colton Parayko in Injured Reserve Tuesday.

Parayko has missed the last five games after suffering an upper-body injury. Parayko was on the ice for practice Tuesday, but the Blues have not said when he would return.

Placing Parayko on IR opened a roster spot that will be filled by Carl Gunnarson, who had been sidelined since Dec. 13 with an upper-body injury.

The Blues have two games before the All-Star break.

Blues reporter Lou Korac said the move to put Parayko on the IR is likely a bit of strategy to have another body available as they remain patient about Parayko's return.

Parayko has played in 42 games this year with two goals and 11 assists in about 23 minutes of ice time per game.

The Blues take on the Philidelphia Flyers at home Wednesday. They will be looking to keep their home winning streak alive. The streak currently sits at a team-record nine games. 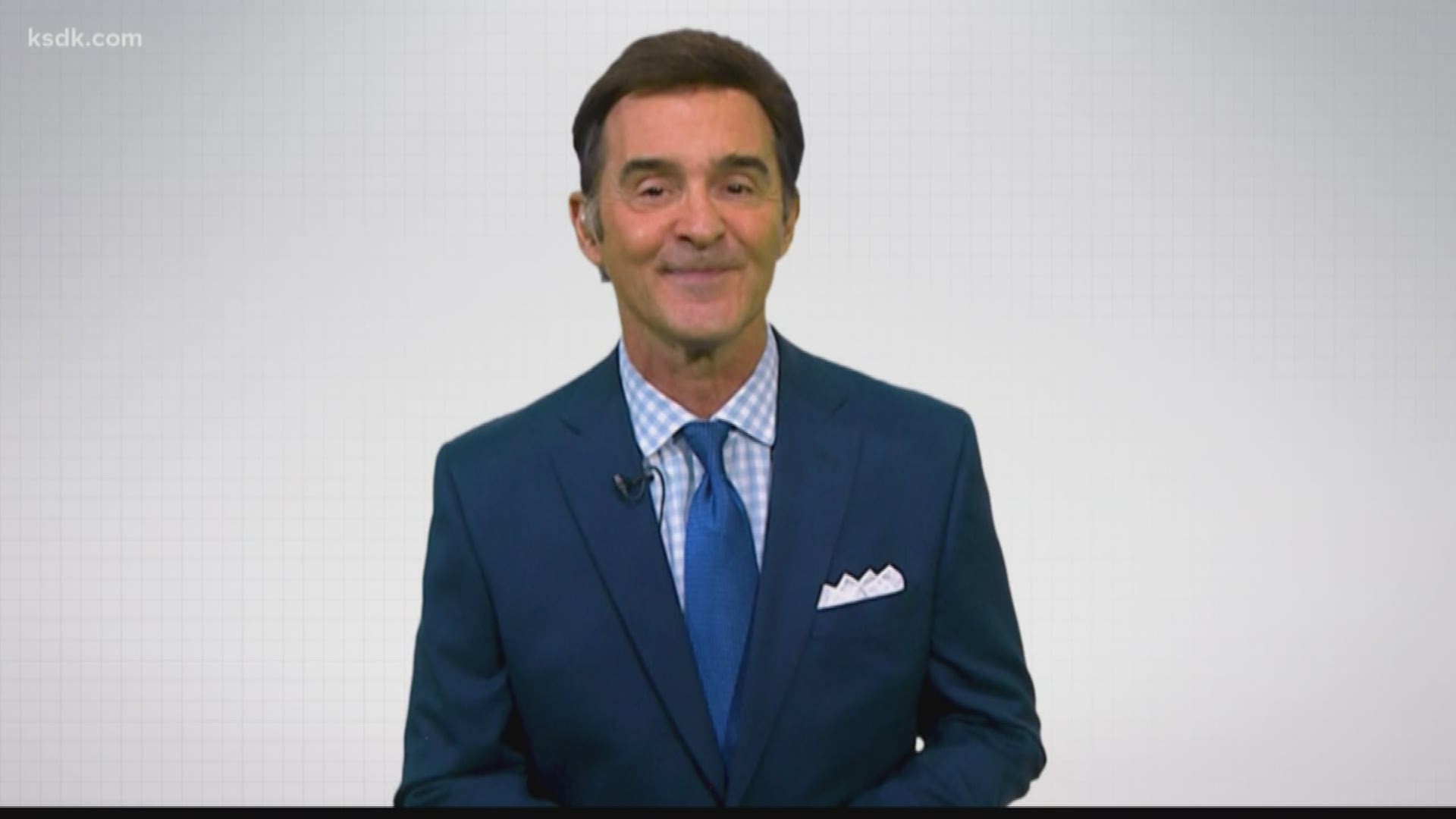