ST. LOUIS — It didn't have the flare the last time the Blues and San Jose Sharks squared off on the Enterprise Center ice surface, but it was an important win for the home side.

The Blues brushed aside their three-game winless streak (0-2-1) by winning their sixth in row on home ice, 3-2 over the Sharks on Tuesday night.

It was the first matchup for the Blues (27-10-7) and Sharks (19-22-4) here since the Blues punched their ticket to the Stanley Cup Final for the first time since 1970 when they demolished San Jose, 5-1, on May 21 to win the final three games of the Western Conference Final by a 12-2 count.

Fast forward to Jan. 7, the Blues opening a season-long five-game homestand and were looking to right the ship that had gone astray the past three games, culminated by blowing a 3-0 lead Saturday en route to a 5-4 overtime loss at Vegas.

"We did enough," said Blues forward David Perron, who leads them with 18 goals and 44 points after scoring the eventual game-winner Tuesday. "I don't know that we were clean and that good energy all night long, but it certainly was enough to get the win tonight. After the trip, the travel and all that stuff that happened the last week, it's certainly nice."

Tyler Bozak and Ivan Barbashev also scored for the Blues, and Jordan Binnington got back to his winning ways with 27 saves after being pulled in his last start when he allowed seven goals on 41 shots in a 7-3 loss at Colorado.

"I think at some points (the game was clean) and some points we have some stuff to work on," Binnington said after winning his 20th game of the season. "It's what it's about. Every game's different and we've got to adapt as the game goes on. We found a way to win a game tonight, so it's good."

The Blues played a smarter game, played more tight and as five-man units in this game, a stark contrast to what happened during the road trip in losses to Arizona (3-1 on Dec. 31), Colorado on Jan. 2 and Vegas last Saturday.

"I thought we played tight defensively," Blues coach Craig Berube said. "We talked about being a better team without the puck and I thought that we were tonight. I thought we did a good job."

A fourth Blues player made his NHL debut when defenseman Niko Mikkola played 12 minutes 31 seconds for the injured Colton Parayko, who missed his second straight game with an upper-body ailment.

"I felt pretty good," Mikkola said. "I tried to enjoy every moment. It was fun."

"I thought he was fine, I thought he played his game," Berube said of Mikkola. "He's an aggressive guy, checks well and he did a good job. He's a good player."

What hurt the Blues was their power-play, which was 0-for-3, didn't register a shot on goal, rarely had zone time against the Sharks' top-ranked penalty kill and also allowed a shorthanded goal with 3:10 remaining when Erik Karlsson was credited with a goal to make it 3-2 when he threw a puck at the net, and it was on the goal line near the right post behind Binnington before Ryan O'Reilly inadvertently knocked it into his own net.

"We had a nice look early on in the first one," Berube said. "We had a couple nice looks, but we really didn't get set up on the other two. They pressure you. That's the bottom line. They come with pressure. We didn't set up on the entries. You're chasing, you're going back down again. Next thing you know, it's 45 seconds gone off the power play and you change. Just didn't get set up enough. They have a good kill."

The Blues extended their lead in the Central Division and Western Conference to seven points over the Colorado Avalanche.

"I heard going back (to the dressing room) that Colorado lost tonight," said Perron, who has 14 points (six goals, eight assists) his past 10 games. "We're not going to start standing there watching too much, but it's certainly nice on those nights when you gain two points and the other teams are kind of chasing us and they lose points. It's good for us." 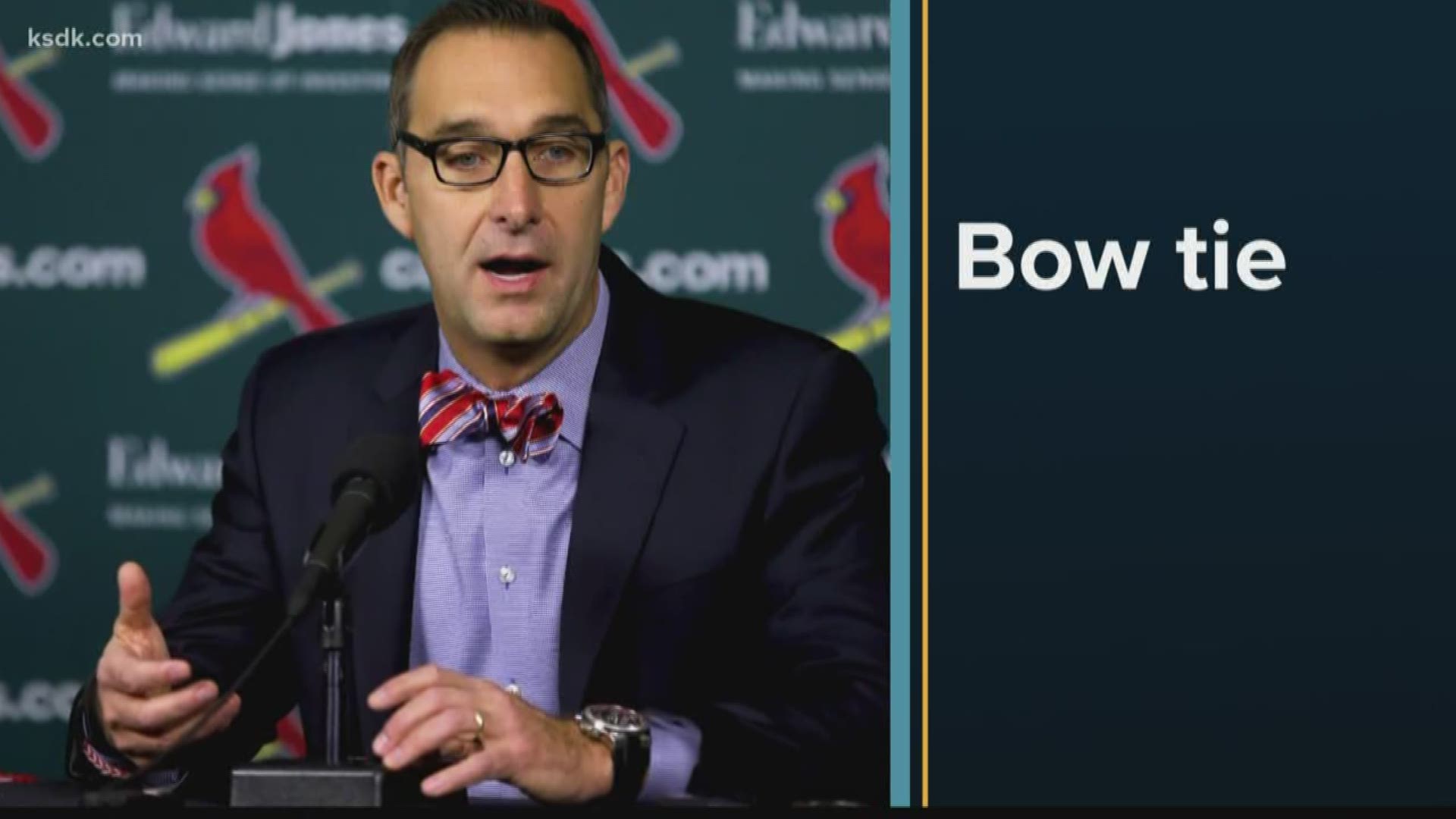 RELATED: Highland Shootout remains one of the top tournaments in the country for prep basketball talent