Bortuzzo will fork over $67,073.16. The money goes to the Players’ Emergency Assistance Fund. 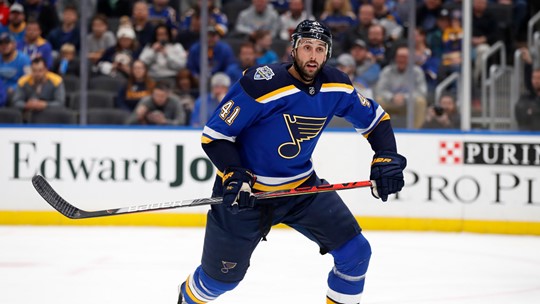 ST. LOUIS — Robert Bortuzzo will have some time to think about his cross-check that sidelined Nashville forward Viktor Arvidsson Saturday night.

Bortuzzo will also be lighter in the pocket as a result when the National Hockey League's Department of Player Safety handed the Blues defenseman a four-game suspension.

Bortuzzo, a repeat offender, was penalized for a cross-checking incident on Arvidsson 6 minutes 8 seconds into the first period of Nashville's 4-2 win; based on his average annual salary, Bortuzzo will fork over $67,073.16. The money goes to the Players’ Emergency Assistance Fund.

On the play, Bortuzzo, while killing a penalty, cross-checked Arvidsson initially into the Blues' net, and when he looked over to see he was being penalized for it, thus putting the Blues down two men, perhaps he felt Arvidsson embellished the official into the call, and this got in an extra cross-check to Arvidsson's backside while he was on the ice.

Arvidsson left the game with a lower-body injury and did not return to the game, and the Predators announced on Sunday he would be sidelined 4-6 weeks as a result of the play.

As was noted in the 2:35 video by the DoPS, it is said that "Bortuzzo's second cross-check however, is not a hockey play. ... This is a forceful cross-check delivered away from the puck on a vulnerable opponent, and for no other reason than frustration."

Bortuzzo has twice been fined twice in his career for cross-checking, and the combination of his action Saturday and history that brought forth the suspension.

So Bortuzzo will miss games at Nashville on Monday, Tampa Bay on Wednesday, Dallas on Friday and at home against Pittsburgh Saturday. He's eligible to return Dec. 2 at Chicago.

It also means Carl Gunnarsson, a healthy scratch the past four games, will return to the lineup, but the Blues made a couple subsequent moves in recalling forward Nathan Walker and defenseman Derrick Pouliot from San Antonio of the American Hockey League.

Also, forward Troy Brouwer was designated as non-rostered and will be activated once his working visa is approved. Brouwer signed a one-year, two-way contract for $750,000 last Wednesday after coming in on a professional tryout.

Pouliot, 25, was signed by the Blues as a free agent on July 1. Originally drafted eighth overall by the Pittsburgh Penguins in the 2012 NHL Draft, he's played in 20 games with the Rampage this season and leads all AHL defensemen with 18 points (four goals, 14 assists). Pouliot has 48 points (eight goals, 40 assists) in 200 regular-season games with the Penguins and Vancouver Canucks.

Walker, 25, was also signed by the Blues as a free agent on July 1. A third-round pick by the Washington Capitals in 2014, Walker has also played in 20 games with the Rampage this season and is third among AHL forwards with 22 points (12 goals, 10 assists).

Walker has played in 12 regular-season games with the Capitals Edmonton Oilers and has two points (one goal, one assist). 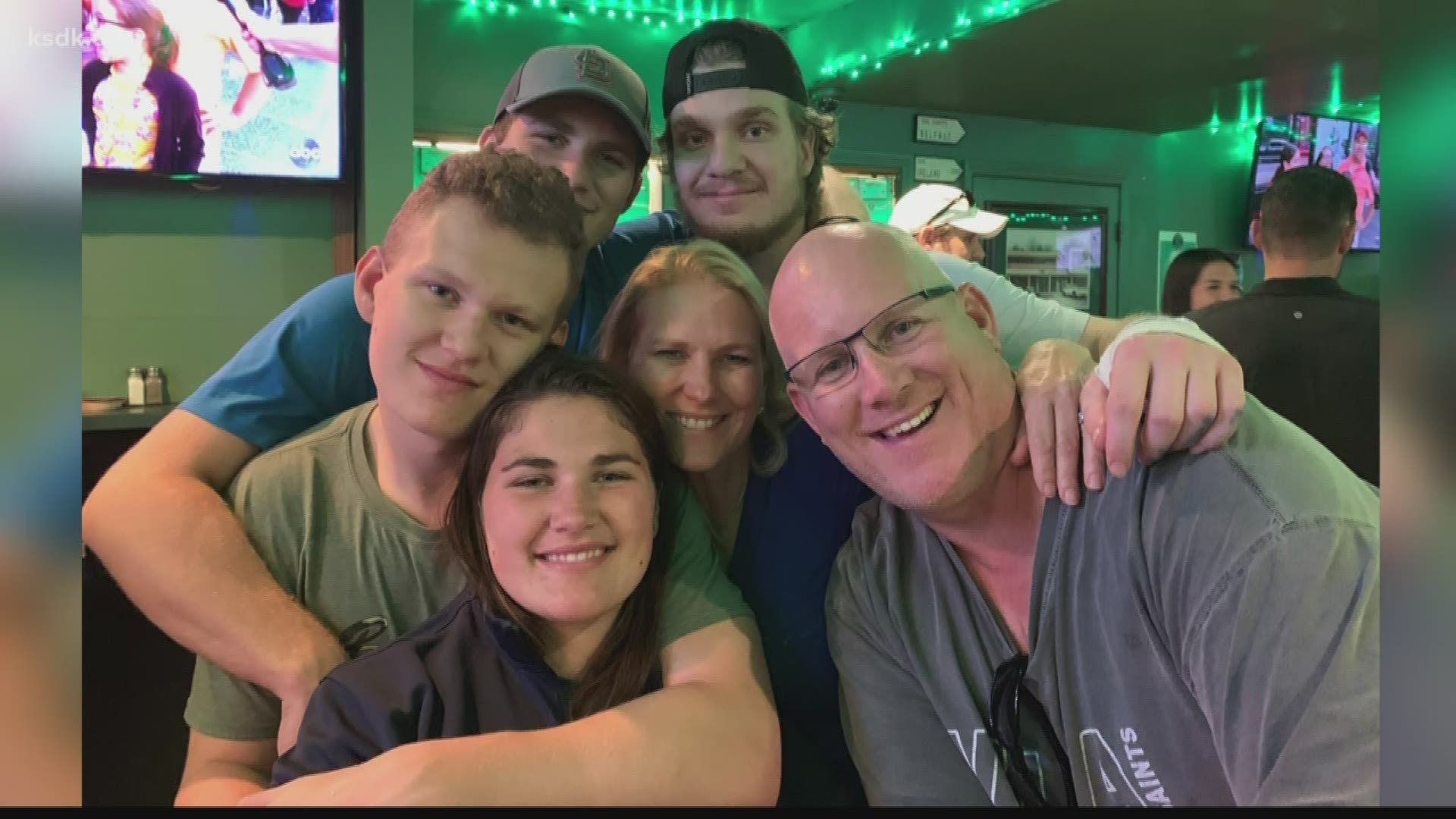 RELATED: Next man up mentality has Blues winning despite key players missing