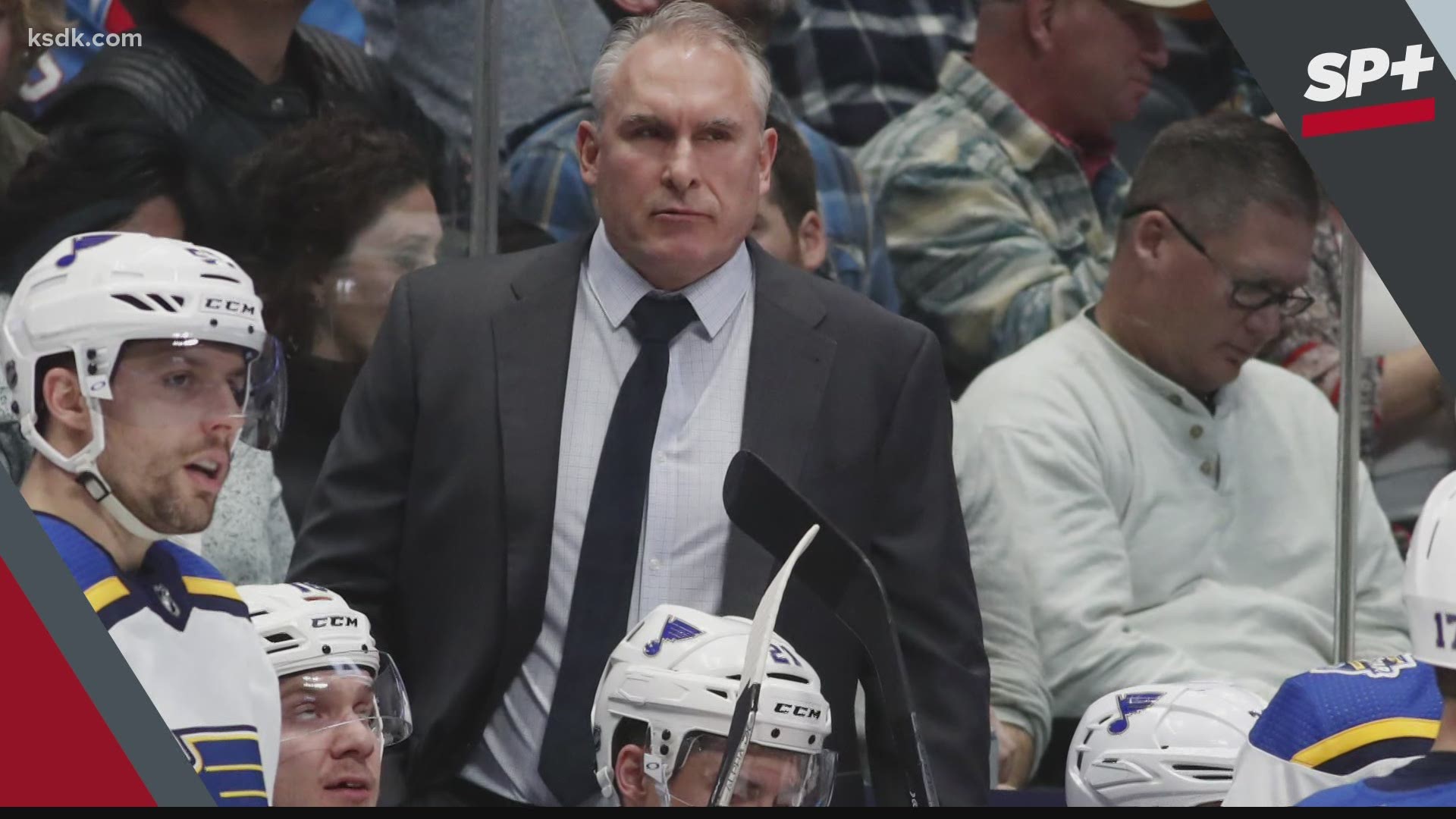 SEATTLE — The Blues are down a defenseman thanks to the NHL's newest team, the Seattle Kraken.

The Kraken passed on selecting Blues forward Vladimir Tarasenko with their selection from St. Louis and opted to go with Dunn instead. Tarasenko, once a 30-goal-scoring star for the Blues, has played in just 34 regular-season games the past two seasons because of shoulder injuries and requested a trade away from St. Louis earlier this summer.

Dunn, 24, has played four seasons for the Blues, helping the team win the Stanley Cup in 2019. A native of Mississauga, Ontario, Canada, the Blues drafted Dunn with the 56th overall pick in the 2015 NHL Entry Draft. In four seasons, Dunn scored 32 goals, tallied 70 assists and had a +/- of +22. In that 2019 run to the Cup, Dunn played in nine games, tallying three assists.

Among the other notable players Seattle opted not to select was unrestricted free agent Jaden Schwartz, who the Kraken would have had to sign to a new contract. Here's the full list of the players the Blues left unprotected: