All 30 NHL teams have a slightly different goal horn. And 6-year-old Sam DeMerit has memorized every single one 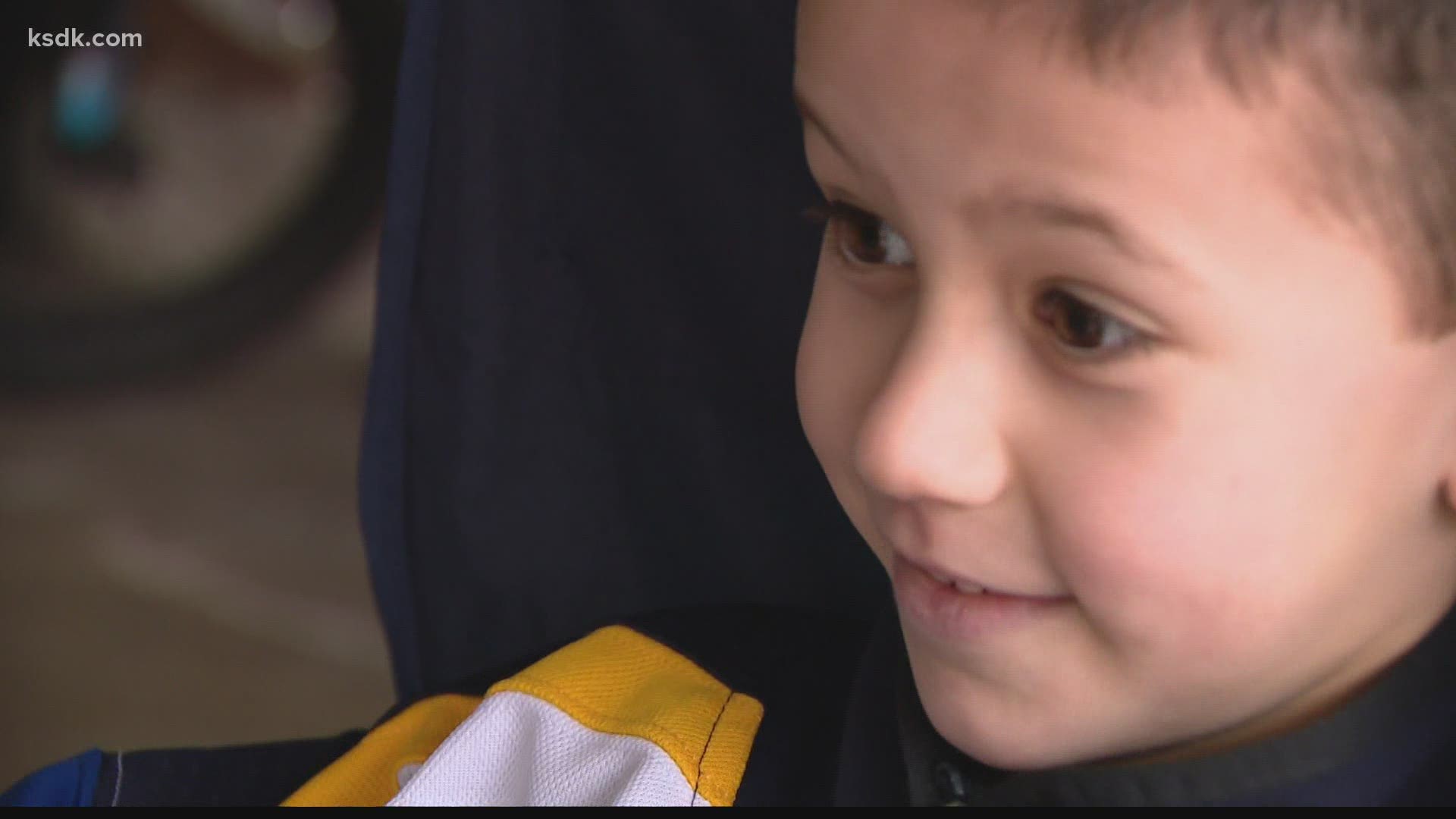 ST. LOUIS — By first grade, most kids can recite alphabet from memory. But 6-year-old St. Louisan Sam DeMerit can do all those kids one better.

He has memorized the distinct sound to every single NHL team's goal horn.

"Probably about two months ago he was playing on his Kindle and he came into the bedroom and he wanted me to quiz him on all the different goal horns, and I was astonished," Sam's dad Eric said.

Now, you may be thinking, "Don't all goal horns sound the same?" You'd be wrong.

Each team's home goal horn has some subtle distinctions to it. Here, take a listen for yourself.

Sam can rattle them off no problem. But which does he think is the "best"?

"It's maybe the Boston Bruins or the Blues one," Sam said.

When Sam and his 8-year-old brother Jack aren't playing hockey or memorizing goal horns, they're playing general manager for their favorite teams.

"They will put together starting rotations, lineups, bench players. They do all four lines in hockey, goaltenders, bench players," Eric said. "They've got it all."