Blues look to slow down speedy Avalanche in Game 2 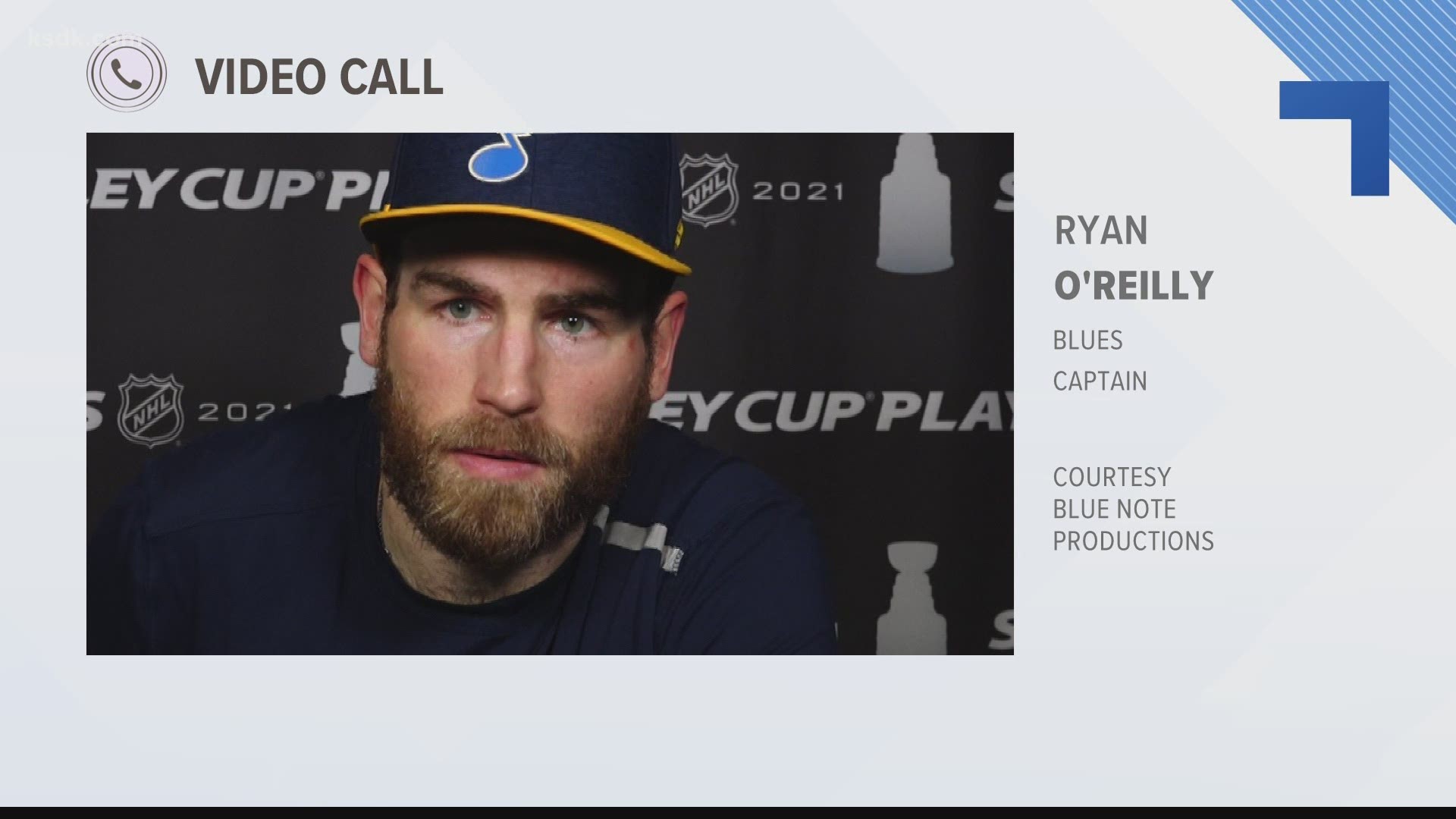 DENVER — Coming into the Blues' first round series against Colorado, they knew they were going to have to contend with what the Avalanche do best; speed. It didn't go great in Game 1.

In the 4-1 loss, goaltender Jordan Binnington faced 49 shots. By sheer willpower, he managed to stop 46 and keep the team in the game. But it wasn't enough.

Head coach Craig Berube knows the Blues will have to do something to combat that Colorado speed if they want to hang around in the series. And they'll have to find some way to counter the Colorado top line of Nathan MacKinnon, Gabriel Landeskog and Mikko Rantanen.

"We have to be tighter on them. We have to take away their rush game. They hit the middle of the ice way too much, that (top) line included. And now it's tough," Berube said on Tuesday. "They're coming at it with speed, they're coming at our D with speed and they've got numbers. And again that starts all in the offensive zone and on the forecheck. It's about reloading harder, it's about better positioning, better sticks... all those little things. D being tighter, banging walls... We just weren't connected with five-man units. Yes, the first period we had some good zone time and good play in the first period for about 10 minutes."

Both Berube and the players know getting physical with the Avalanche is key, but that there is a way to "overdo" it.

"We were physical. But probably over-physical at times, Berube said. "A lot of times on the forecheck we had two guys going to one guy, finishing checks. And that's what I'm talking about when you lose numbers. We've got to be better. We've got to let F1 do his job and then F2 read and get in there and jump on a lose puck. But we can't have two guys going to one and losing numbers all the time."

"Especially against these guys we definitely need to be ultra-aggressive. We can't really play it back and slow because that's kind of their game," forward Jordan Kyrou said. "They play with a lot of speed. I think we kind of need to counter that. We can't be slow we just have to be hard and be aggressive."

The Blues will get a chance to slow down the Avalanche in Game 2 on Wednesday night in Colorado. Puck drop is set for 9:30 central time.