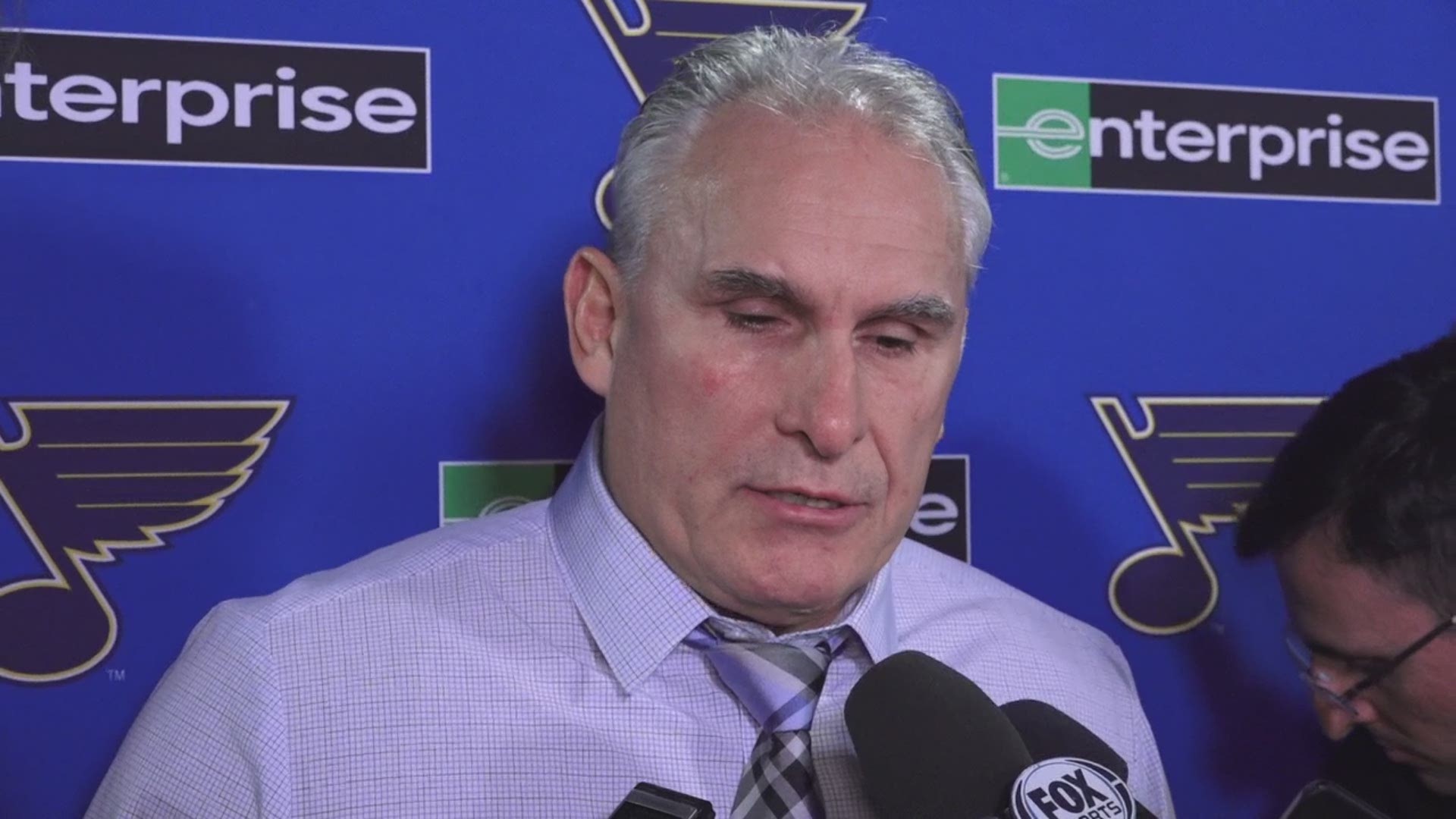 Vince Dunn had a goal and an assist, and Jaden Schwartz scored on the power play for the Blues.

Jordan Binnington made 29 saves in his first start since December 16 against Colorado, and Alex Pietrangelo and David Perron each had two assists.

Alex Iafallo had a power-play goal and Jonathan Quick made 24 saves, but the Kings lost their third in a row.

The Blues will hit the ice again Friday night against the Jets in Winnepeg.

The Note head into the Christmas break as the 'Best in the West.' The Blues are sitting on top of the Western Conference. The Capitals are the only other team in the NHL with more points than the Blues. The Boston Bruins are just behind St. Louis.