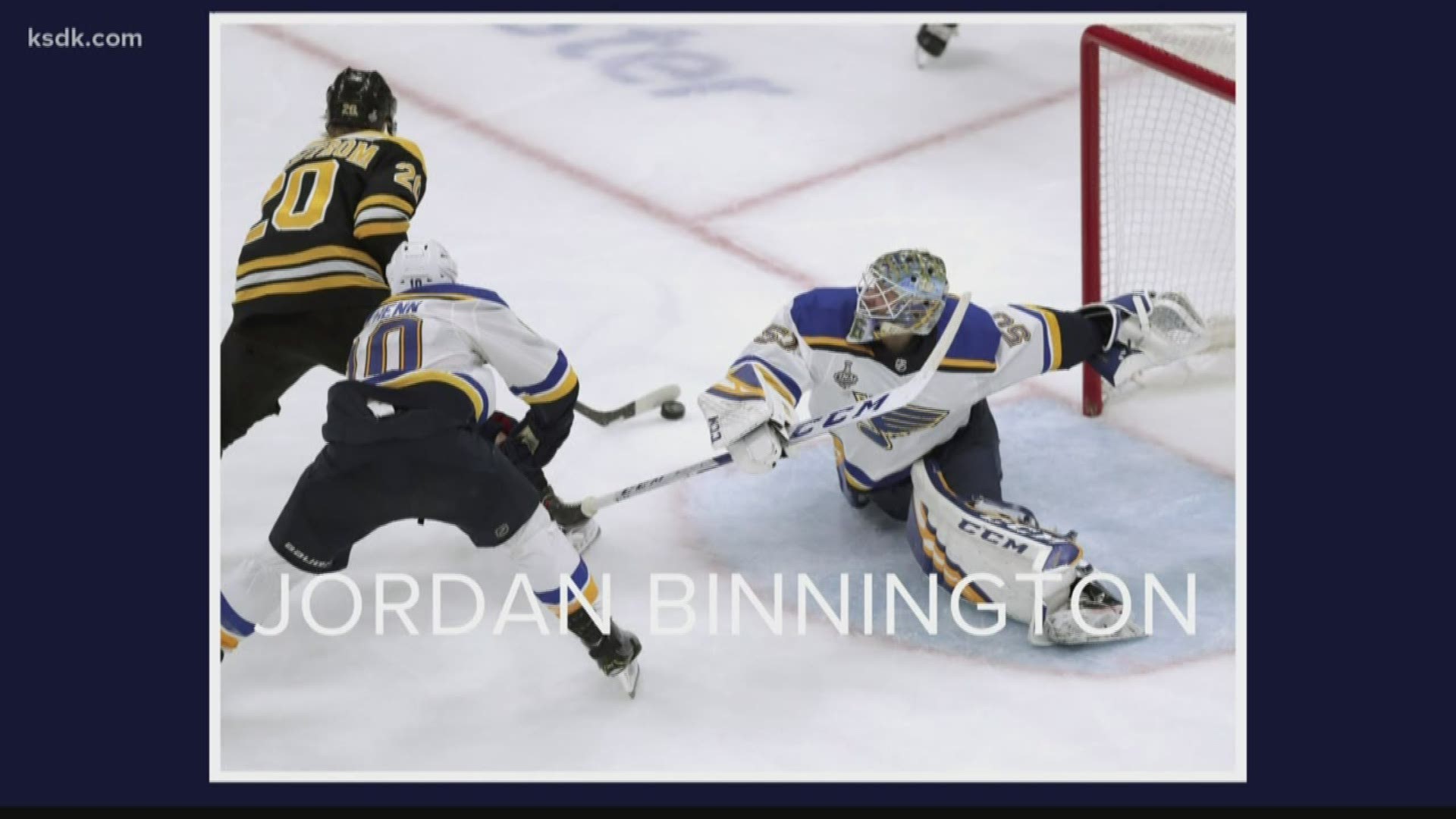 Nick Schmaltz added an empty-net power-play goal and raised his team-leading point total to 32. The Coyotes earned the 1,300th win in franchise history.

MacKinnon, Avalanche to host the Blues

BOTTOM LINE: Nathan MacKinnon leads Colorado into a matchup with St. Louis. He ranks fifth in the NHL with 58 points, scoring 24 goals and totaling 34 assists.

The Avalanche are 13-11-2 in Western Conference games. Colorado leads the NHL averaging 3.6 goals per game, led by MacKinnon with 24.

The Blues are 10-1-1 against the rest of their division. St. Louis has given up 21 power-play goals, killing 82.8% of opponent chances.

In their last matchup on Dec. 16, St. Louis won 5-2. David Perron recorded a team-high 3 points for the Blues.

TOP PERFORMERS: MacKinnon leads the Avalanche with 34 assists and has collected 58 points this season. Mikko Rantanen has collected 9 points over the last 10 games for Colorado.

Ryan O'Reilly leads the Blues with 26 total assists and has collected 34 points. Jaden Schwartz has five goals and seven assists over the last 10 games for St. Louis. 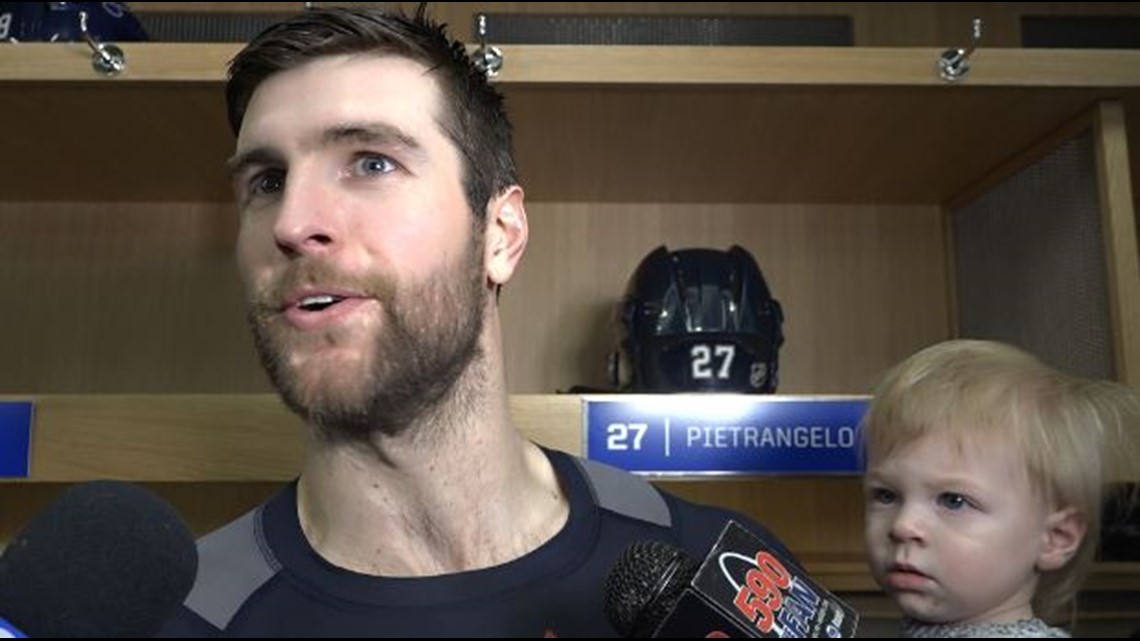 Pietrangelo kids crash dad's post game press conference
ST. LOUIS - In Sunday's win over the Winnipeg Jets, Alex Pietrangelo made some franchise history, becoming the Blues' all-time franchise leader in assists by a defenseman, with 326. But after the game, it was a few other members of the Pietrangelo family who stole the show.