The games will be spread across ESPN, ESPN+, ABC, Hulu and TNT 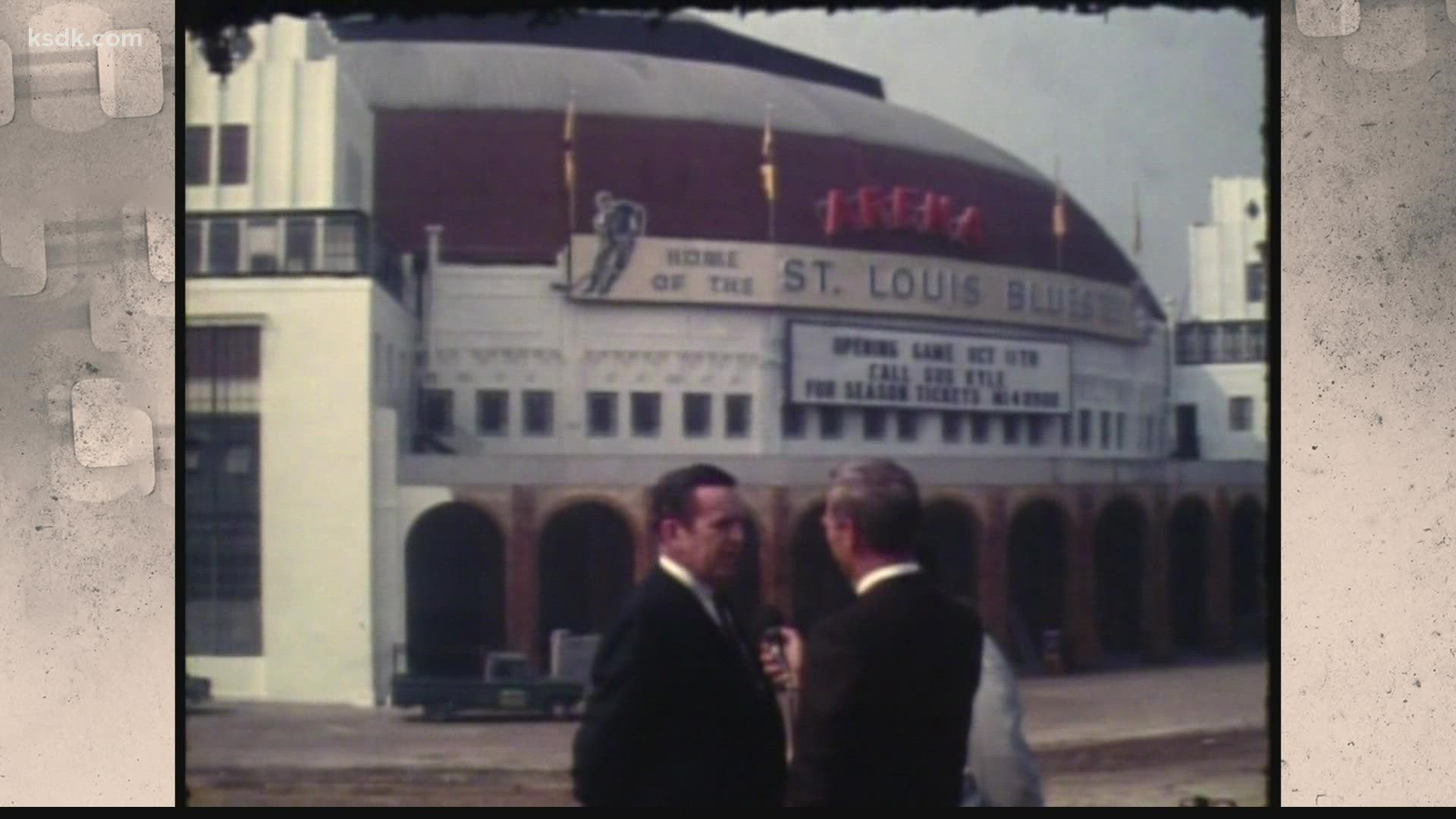 ST. LOUIS — The St. Louis Blues will be getting some national broadcast love this NHL season. The team announced on Thursday it is set to be featured on 13 national TV broadcasts during the 2021-2022 hockey calendar.

The games will be spread across ESPN, ESPN+, ABC, Hulu and TNT.

Here is the schedule for Blues games appearing on national TV:

The remaining TV and radio broadcast schedule for local partners Bally Sports Midwest and 101 ESPN will be announced at a later date.