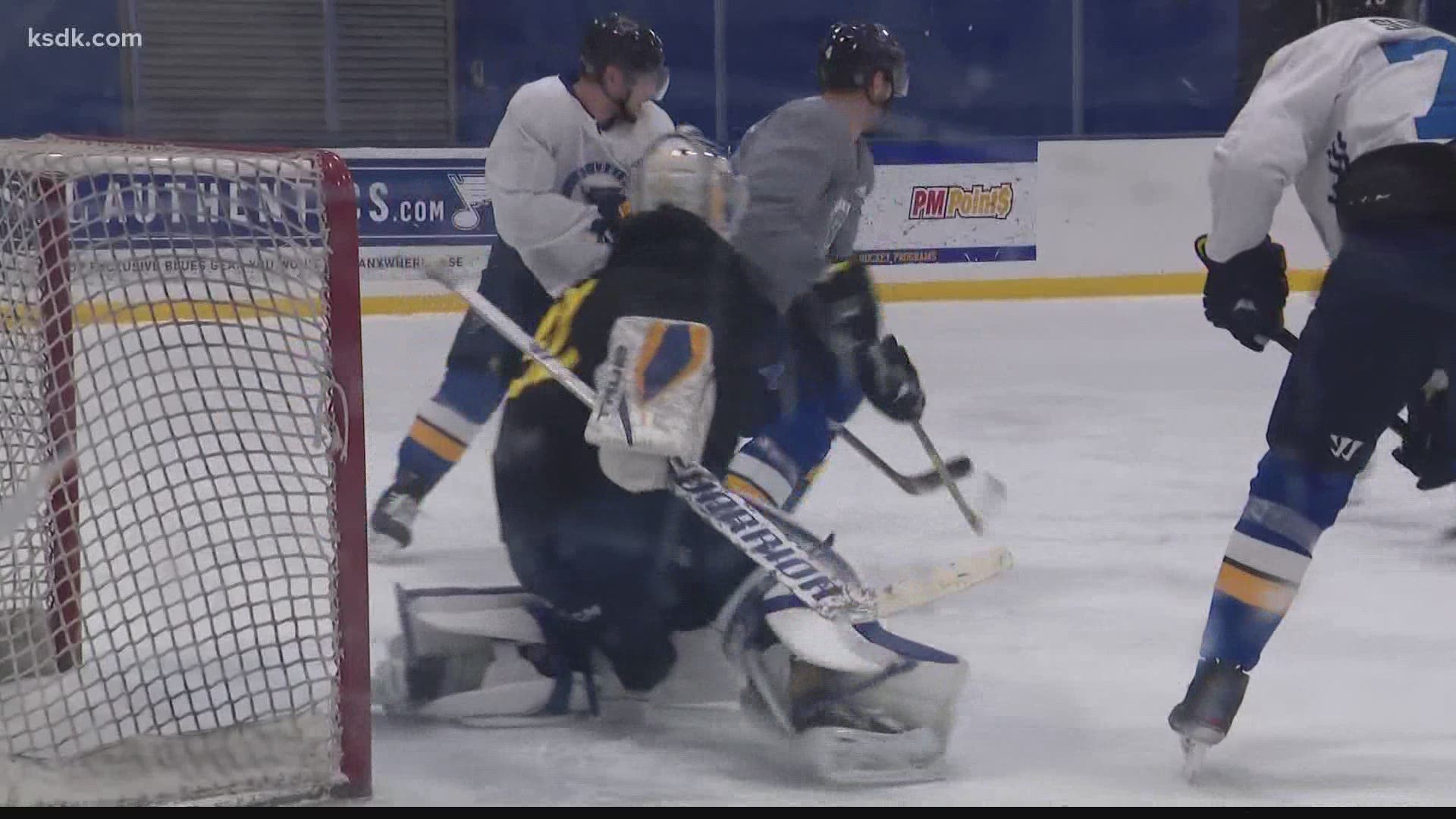 ST. LOUIS — The American Hockey League will go ahead with 28 teams this season after announcing Monday that three have opted out of playing because of the COVID-19 pandemic.

“Based on the information I was getting, I wasn’t sure we were going to reach 28 teams even two weeks ago, but I think some of the teams got excited and found a way to make it work,” AHL president and CEO Scott Howson said by phone. “It’s a good day for the AHL, except for the three that can’t participate and obviously we know their reasons and they’re legitimate and they’ll move on and plan for ’21-22.”

The Charlotte Checkers, Milwaukee Admirals and Springfield Thunderbirds opted out and will return in 2021-22, the AHL said. Those teams are affiliates of the NHL 's Florida Panthers, Nashville Predators and St. Louis Blues, respectively.

The Blues say they’ve worked out an agreement to send players to Utica, which is the top farm team for the Vancouver Canucks. The Predators are evaluating their options, while the Panthers' plans were not immediately clear.

“There are several travel, safety and player-supply challenges to consider," Checkers owner and CEO Michael Kahn said. “Those, coupled with the increasing number of new cases in our area, make it very unlikely that we will be able to host fans at our games in the near future.”

Howson said only a few AHL teams currently would be able to host fans, which figure to include the Texas Stars and Tucson Roadrunners. Because of that, most are planning for significantly reduced revenue, which cost three teams this season.

“Unfortunately, the prospect of playing the season without fans and the lack of any revenue was too difficult to manage," Admirals owner and CEO Harris Turer said.

Nineteen AHL teams are owned by their NHL parent club, and the other nine managing to play is a win for the league, which is on track to start its season on Feb. 5 with temporary realignment.

“I think it just shows the cooperation between the NHL partner and the independent AHL team,” Howson said. “They all found a way to make it work and they all worked together in not easy times.”

Howson expects a variation of games between the three-team Atlantic, four-team Canadian, seven-team North, six-team Central and eight-team Pacific Divisions. Health and safety protocols are pending for the four based in Canada: the Toronto Marlies, Laval Rocket, Belleville Senators and Manitoba Moose.

“We are trying to understand where the American Hockey League will fit in and how it might have to operate for us this year,” Winnipeg Jets general manager Kevin Cheveldayoff said last week in reference to Manitoba. “There is a lot of behind-the-scenes discussion that is still ongoing there.” 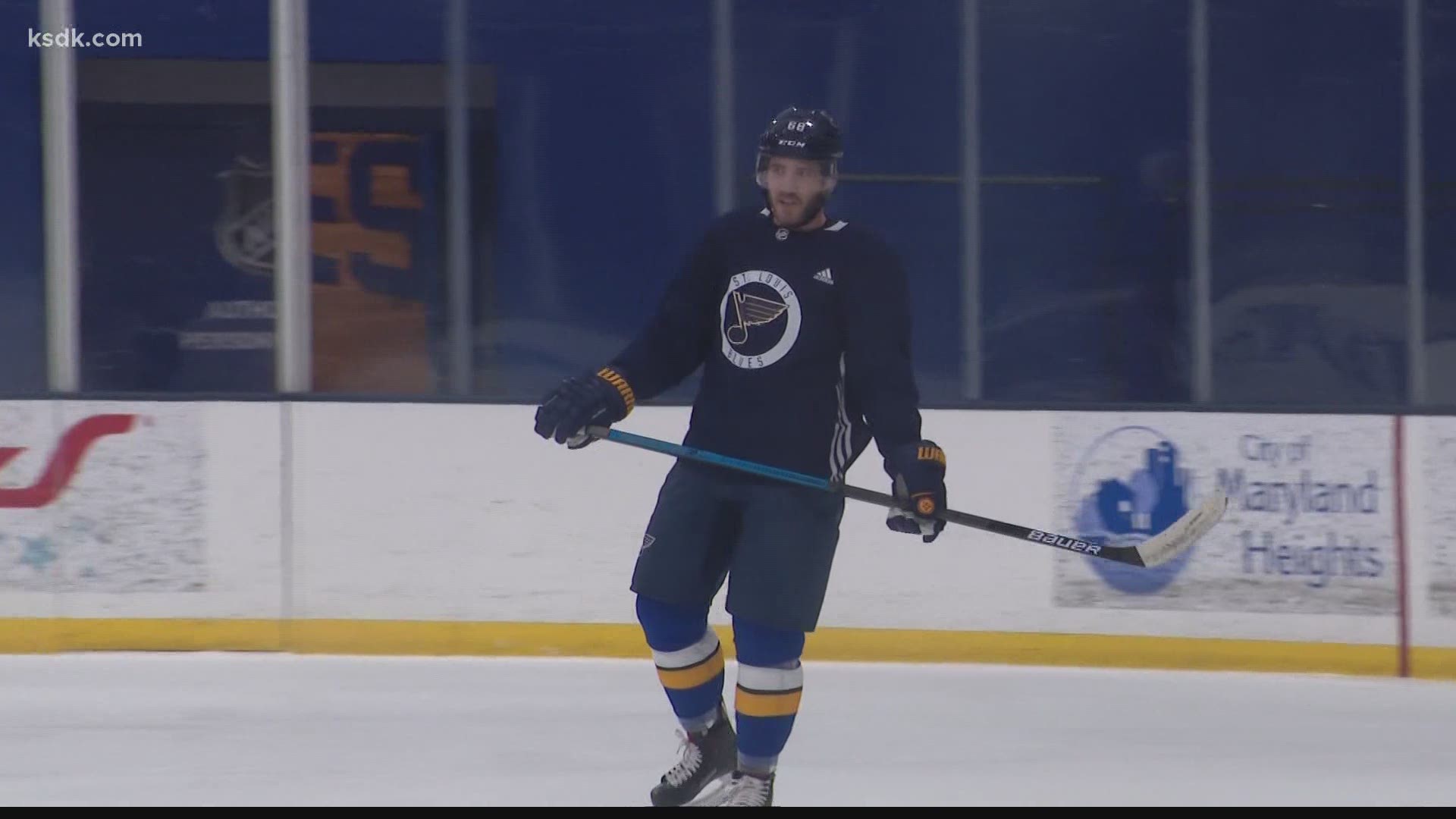