The 23-year-old Fabbri has played his entire NHL career with the Blues. 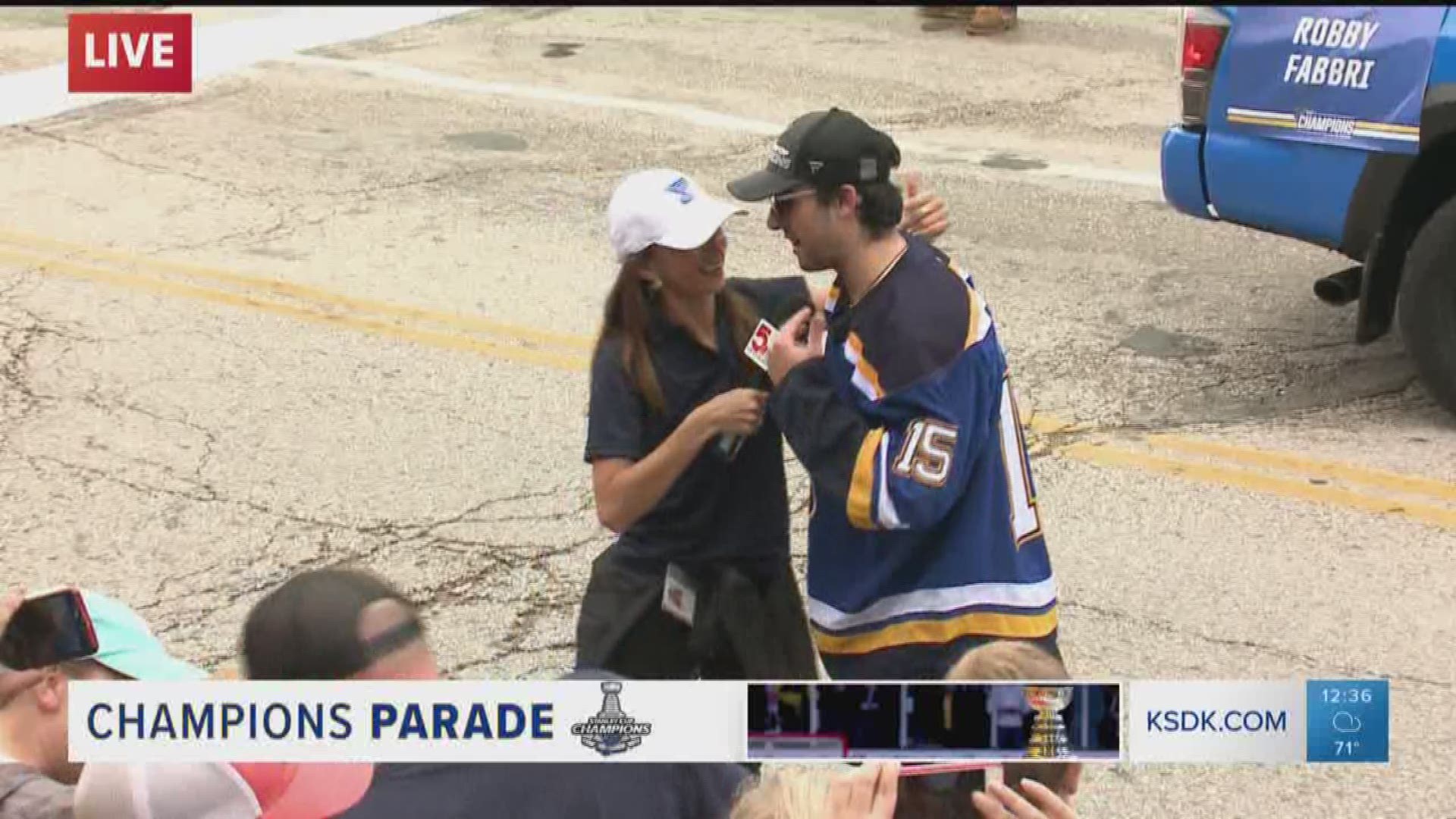 The 24-year-old de la Rose had a goal and three assists in 16 games for the Red Wings this season. The Swede has 12 goals and 20 assists in 195 regular-season games with Montreal and Detroit.

The 23-year-old Fabbri had a goal in nine games for the Blues this season. He has 32 goals and 41 assists in 164 regular-season games, all with the Blues. He appeared in 10 playoff games last season to help St. Louis win the Stanley Cup.

St. Louis beat Edmonton 5-2 on Wednesday night for its sixth straight victory. Detroit lost 5-1 at the New York Rangers, the Red Wings'  fourth straight loss. They are 1-11-1 in their last 13 games.