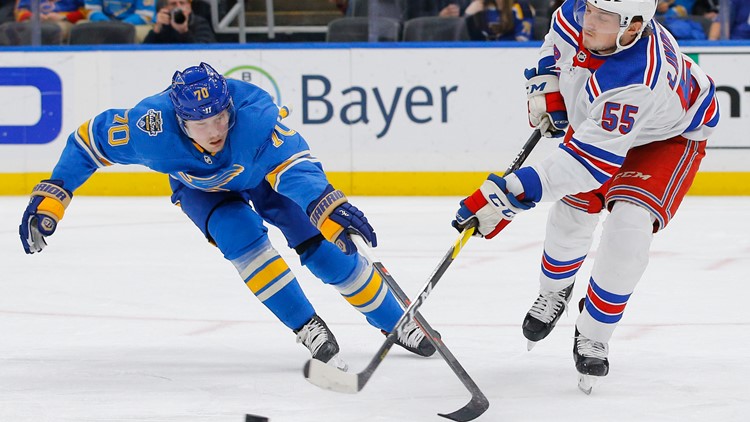 ST. LOUIS (AP) -- David Perron celebrated his selection to the NHL All-Star Game by scoring in his fourth straight contest, helping the St. Louis Blues to a 5-2 win over the New York Rangers.

Robert Bortuzzo, Vince Dunn, Zach Sanford and Jaden Schwartz also scored for the defending Stanley Cup champions, who are 11-2-1 in their last 14.

Filip Chytil and Brett Howden scored for the Rangers, who fell to 1-5-1 in their last seven on the road.

The Rangers had a two-game winning streak snapped. 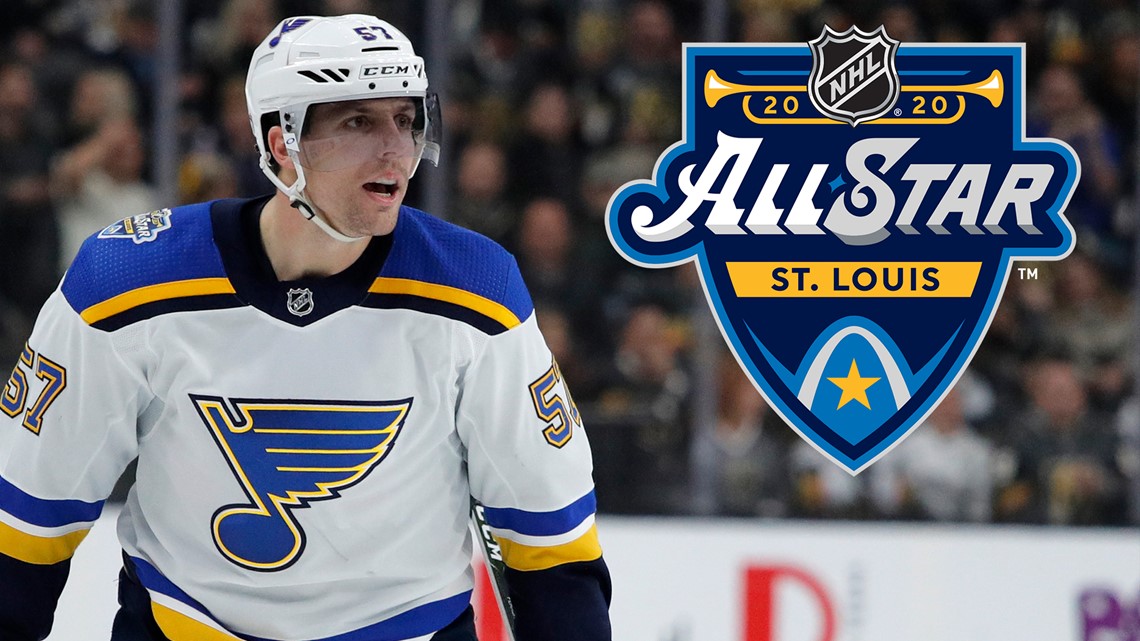