ST. LOUIS — After going through a rough stretch of schedule where they played six games in 10 days and nine in 16, the Blues are taking advantage of a rare stretch of days off with few games played.

The Blues (18-6-6), who entertain the Toronto Maple Leafs (13-13-4) at 6 p.m. today (FS-MW, ESPN 101.1-FM), finished off their rugged stretch on Wednesday at Pittsburgh, then had two days off between games and will have another two days off before a quick trip to Buffalo, then a four-game homestand to follow.

In the meantime, the Blues took a much-needed day off Thursday and got on the practice ice Friday at the Centene Community Center in Maryland Heights for a rare practice session.

"We worked on a couple things at the end, but just a full practice, it's been a while since we had that. I think we were out there for 35 minutes," Blues coach Craig Berube said. "That's how long practice was and then they stayed out and do other stuff. We wanted to get a couple things in there and work on a couple things. It's important, it was good.

"(Details) are really important in any sport, but you've got to make sure you're constantly talking to your players about it, showing them on video. When you can't practice a lot, video will take care of that and in practice, working on that stuff.

"I worked on d-zone coverage, some neutral zone forecheck. It'll be important against Toronto. They're obviously a very offensive team, tons of talent. We're going to have to be tight defensively."

It was a full skate Friday, and the Blues did not hold a morning skate prior to their game on Saturday, something they're doing more of than usual.

"This is a chance where we've got two days before a game and two days after the Toronto game," Blues center Brayden Schenn said. "We're looking forward to playing the Leafs. Obviously they have a lot of highly-skilled guys that have been playing better ever since the coaching change. It'll be a good test for us.

"I don't know how many road games we've played this year, but I think the days in between games and stuff like that on the road obviously make the road trips a little bit longer, but we're playing good hockey on the road. As long as we're winning hockey games, it doesn't really matter where we are."

Players will cherish the chance to be at home for a bit here around the holidays, with so many road tilts lately. The Blues have played five of the past six games away from Enterprise Center and have literally spent one day at home since Nov. 23.

"It does seem like we've either played a game or been on the road here for the last 30-35 days or so," Blues forward David Perron said. "I guess it's just the schedule and I'm sure everything goes through that, but we just roll with it. It's nice to have a couple days in between games for once."

So in light of the hard, compressed schedule, the Blues sit in a good position with 42 points, which is first in the Western Conference.

"We just keep rolling," Perron said. "Would we like to keep getting better? Yeah. It could be worse also. It's a good spot to be in where you still have a really good record, you're in the top five in the league and you still feel like there's ways to get better and to improve and that's why we come every day to practice, come to the meetings with coaches, they keep hammering away at details. We've been saying that over and over to you guys, but that's what they do. We know that there's details in our game that can get better.

"If you look at the record, it's 18-6-6, and compared to last year, in a way you can breathe a little bit that way, but it doesn't mean that our game, our effort needs to be different. We have to keep bringing that every night. Also if you look at it, not too far away is the wildcard. Teams behind us keep winning as well. For teams like Minnesota, San Jose, Dallas, whatever, they had a bad start to the year and they're right there with us already. They keep winning games."

And that means the Blues need to keep winning games and collecting points in the process.

"It's nice to get home, been on the road a lot, guys get to see their families, their kids. And then we go back on the road for one game, but we've got a good homestand coming up here and it's important," Berube said. "It's going to be a big homestand for us. You look around the standings and the league, it's tight. Got to keep winning."

Blues forwards Alexander Steen and Oskar Sundqvist were on the ice again Saturday after skating on their own Friday before the team practice.

Steen has been out with an ankle injury since Nov. 5 and Sundqvist has a lower-body injury he's recovering from since injuring it Nov. 27 at Tampa Bay.

They were skating with scratches Carl Gunnarsson and Austin Poganski with Jake Allen as the goalie, and both looked to he skating as if they're going to be knocking on the door of cracking the lineup again in the not-too-distant future.

Forward Sammy Blais (wrist) skated Friday but was not out there Saturday morning.

"It's still up in the air. They're doing good," Berube said. "They're out there, they're skating. Steen and Sundqvist are obviously the closest. It's still kind of a we'll see how they are in a couple days, but they're definitely not ready tomorrow."

* The Blues will go for their eighth straight win against the Leafs dating to Toronto's last win, 4-1 on January 2, 2016. St. Louis has outscored the Leafs 26-14 the past seven games.

* Blues goalie Jordan Binnington is 9-3-1 with a 2.13 goals-against average and .931 save percentage with one shutout his past 13 starts.

Frederik Andersen will start in goal; Michael Hutchinson will be the backup. 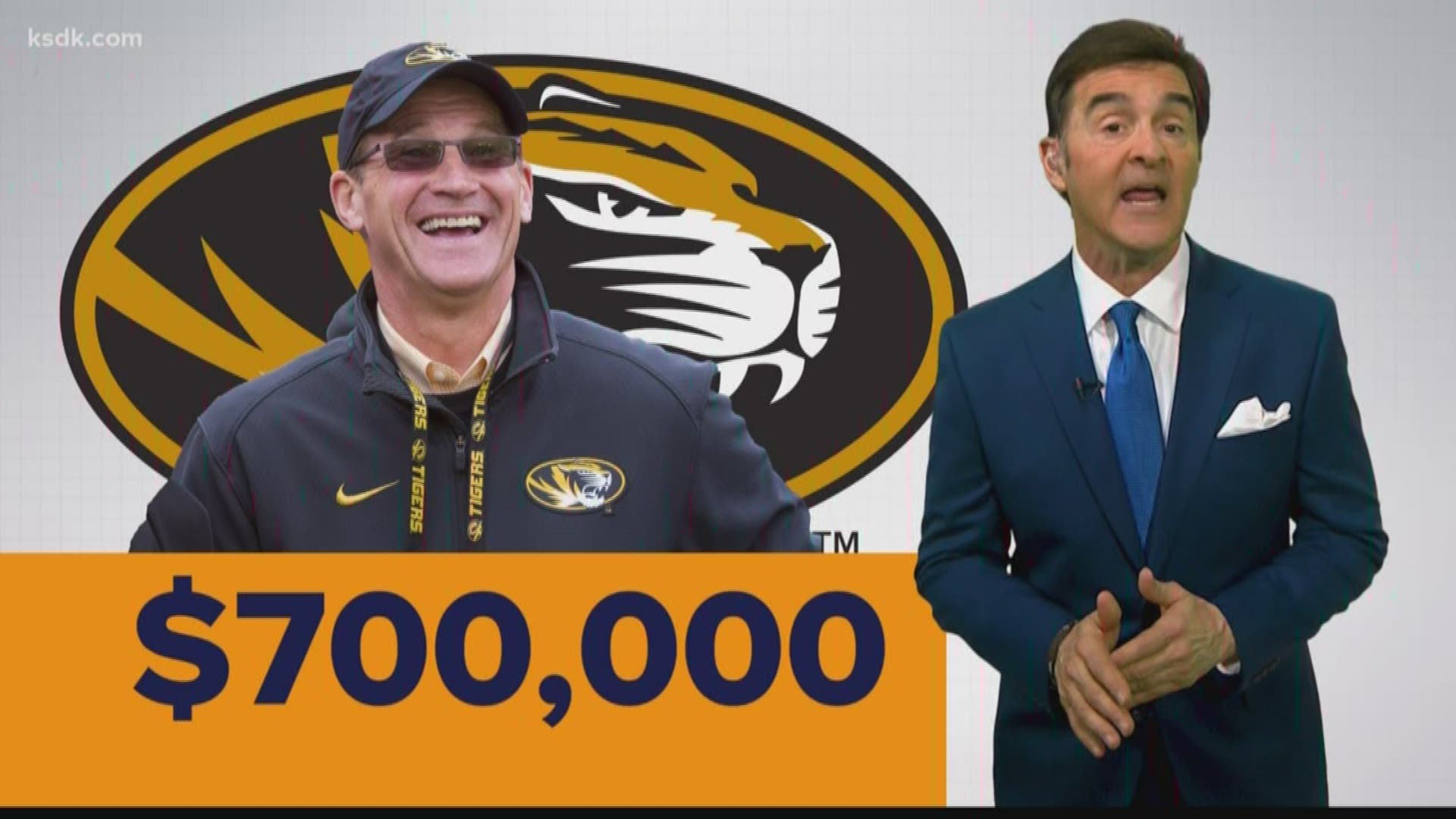 RELATED: Here's every tchotchke the Cardinals are giving away next season