'That happens in your hotel room, you're probably going to die' | Bouwmeester's former team doctor on star's collapse 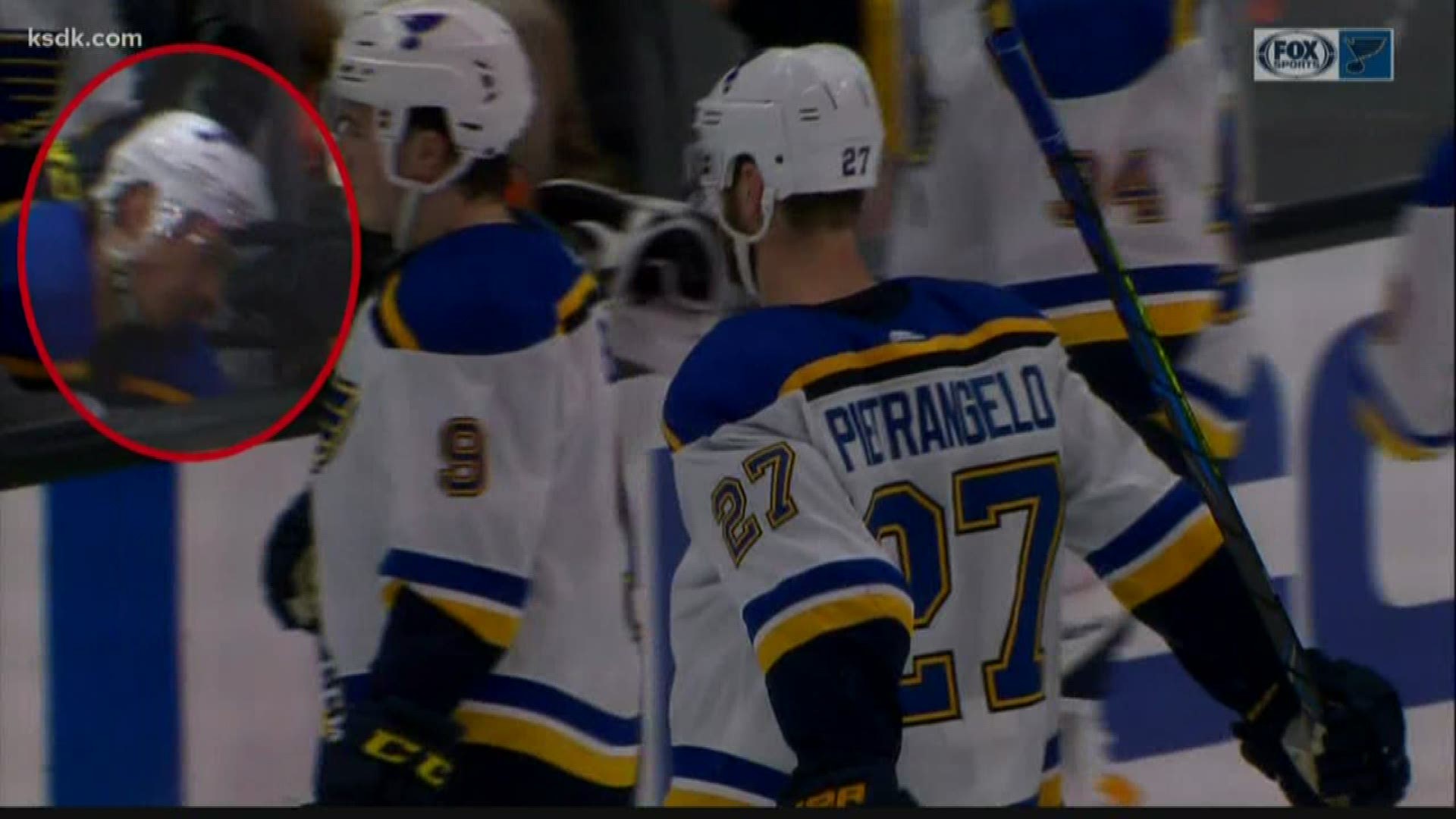 ST. LOUIS — As the Blues head to Las Vegas for their game Thursday night against the Golden Knights, Jay Bouwmeester isn't just on the minds of his teammates and fans in St. Louis.

The whole hockey world has come together in support of the veteran defenseman.

"If that happens in your hotel room, you're probably going to die," added Lehman.

It's why Lehman said Bouwmeester was actually lucky this happened when it did, with doctors just feet away and his dad in the stands with the fathers of other players.

"Most heart attacks that happen in an unwitnessed situation, seven out of 10 result in death and the other three out of 10 someone finds you, calls 911 and you get revived," said Lehman.

Paramedics worked quickly to revive Bouwmeester and get him to the hospital safely.

As far as Bouwmeester's future with the Blues, it's too early to speculate, but Lehman has seen similar situations happen before.

"Every time this has happened in the NFL or NHL, the athlete has not come back," Lehmann said.

Dr. Lehmann has treated some of the biggest names in sports, including Bouwmeester as his team doctor in Tampa Bay, where he was selected as an All-Star his rookie year.

"He was very shy about it and kind of embarrassed about it, just very uncomfortable being picked as an All-Star with him being a rookie," he said. "Just a very, very humble guy, great hockey player and hard worker. You really couldn't ask for a better teammate," said Lehman.

On Tuesday, the outpouring of support proved just that, with teams from around the league, former teammates and the rest of the hockey world showing their support using the hashtag #PrayforJay.

"What do they always say, it happens to the nicest guy? And I think that's what happened," explained Lehman.

Bouwmeester is currently "doing well" in a California hospital with his dad by his side. 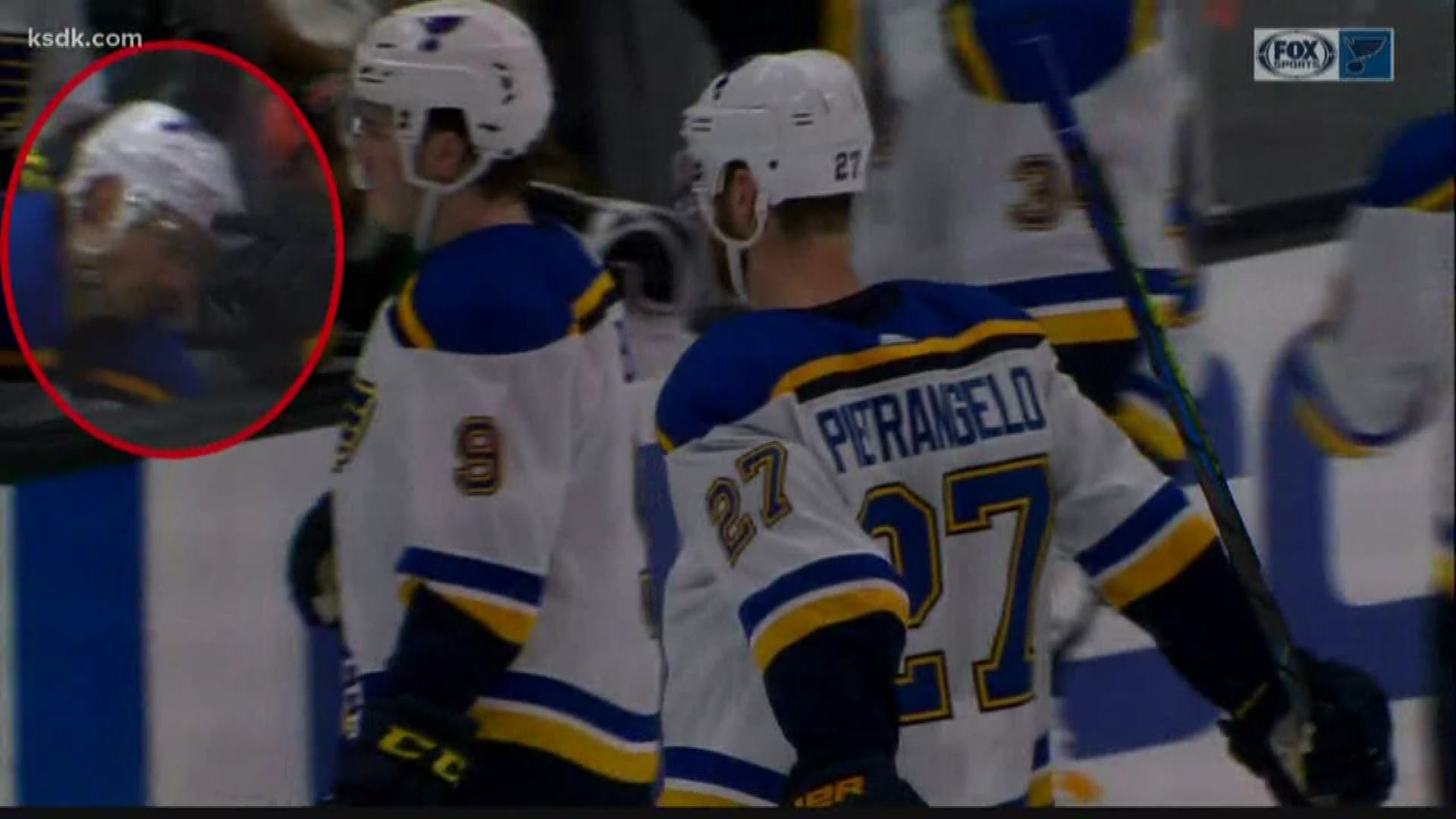