The rings were handcrafted for each player, featuring their name and number, but all of them have several themes in common. Here are the 'Easter eggs' in the design. 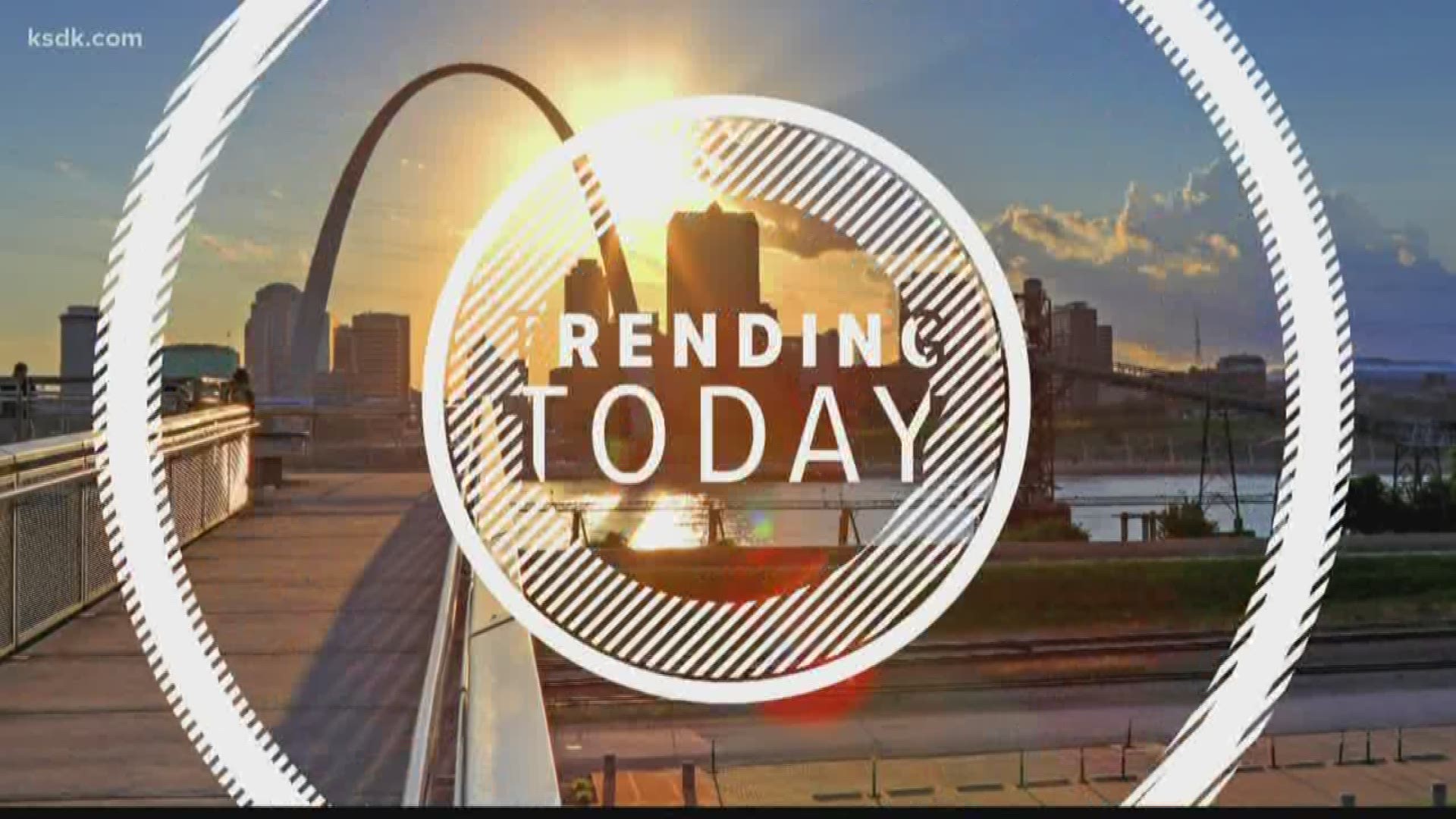 ST. LOUIS — The Blues’ Stanley Cup Championship ring is decked out with all kinds bling, but there are several hidden meanings behind those diamonds, sapphires and inscriptions.

The ring features 282 total diamonds and 51 total sapphires. It’s made in 14-karat white and yellow gold.

The rings were handcrafted for each player, featuring their name, number and signature. But all of the rings have several themes in common. Here’s the meaning behind them, according to the St. Louis Blues.

The Stanley Cup is featured prominently on the top of the ring. It’s made up of 45 diamonds. The Cup is surrounded by 30 more diamonds for a total of 75 diamonds in and immediately around the Cup. The 75 diamonds represent the 75 goals the Blues scored during the 2019 postseason.

There are an extra 115 diamonds outside of the ‘Stanley Cup Champions’ circle. No hidden meaning there—just extra sparkle.

The Blue note was made using 16 sapphires that were meticulously cut and arranged into the shape of the team’s logo. The 16 sapphires represent the 16 postseason wins it took the Blues to win the Stanley Cup. (Though maybe we can give Brett Hull a little honorary nod here, too?)

The team has made it a point to bring the Cup to the people—to make them part of the historic victory. And the championship ring solidifies that bond.

The left side of the ring pays tribute to the bond between the players and the fans.

It shows a player hoisting the Cup and celebrating with the fans, something we saw in the moments after the Blues won their first-ever Stanley Cup, during the Stanley Cup Championship Parade and Rally and in the many celebrations around the area. The players wanted to make sure the fans could see the Cup up close—and touch it—so they knew the long-awaited moment was real.

The right side of the ring honors the bond between the players, the fans and the City of St. Louis. The overall scene shows the view from the sky as the team celebrated under the Arch during a rally with thousands of fans. But even this memorable image has several hidden meanings.

Sheet music in the shape of a river flows from left to right, under and over the Gateway Arch. The music features the actual notes for the song, ‘When the Blues Go Marching In’—which the team plays at every home game.

The Arch itself is made of 16 diamonds—again representing each of those heart-pounding, can-they-do-it wins earned in the playoffs.

To truly represent the spirit of the Blues’ Stanley Cup victory, the ring wouldn’t be complete without its anthem and inspiration.

The rally cry ‘Play Gloria’ is featured on the bottom of the ring. Inside the bottom of the ring is 'Laila'. The team’s ‘good luck charm’ inspired them and the entire city. She was with the Blues before they turned their season around in historic fashion and was there to celebrate with her ‘boys’ on the ice in Boston.

The inside of the ring also features the player’s signature and the results of each playoff series.

Relive the Blues Stanley Cup Championship Parade and Rally, all the moments and our entire coverage here or by exploring the YouTube playlist below.