These roads will be closed on Saturday for the championship parade

Here are the road closures in downtown St. Louis for the championship parade on June 15

Missouri Department of Transportation said fans are encouraged to use Metro. Those who choose to use ridesharing or taxis should not stop at closed interstate ramps, but at designated locations around the Arch grounds, officials said.

READ MORE: Your guide to the Stanley Cup parade in downtown St. Louis 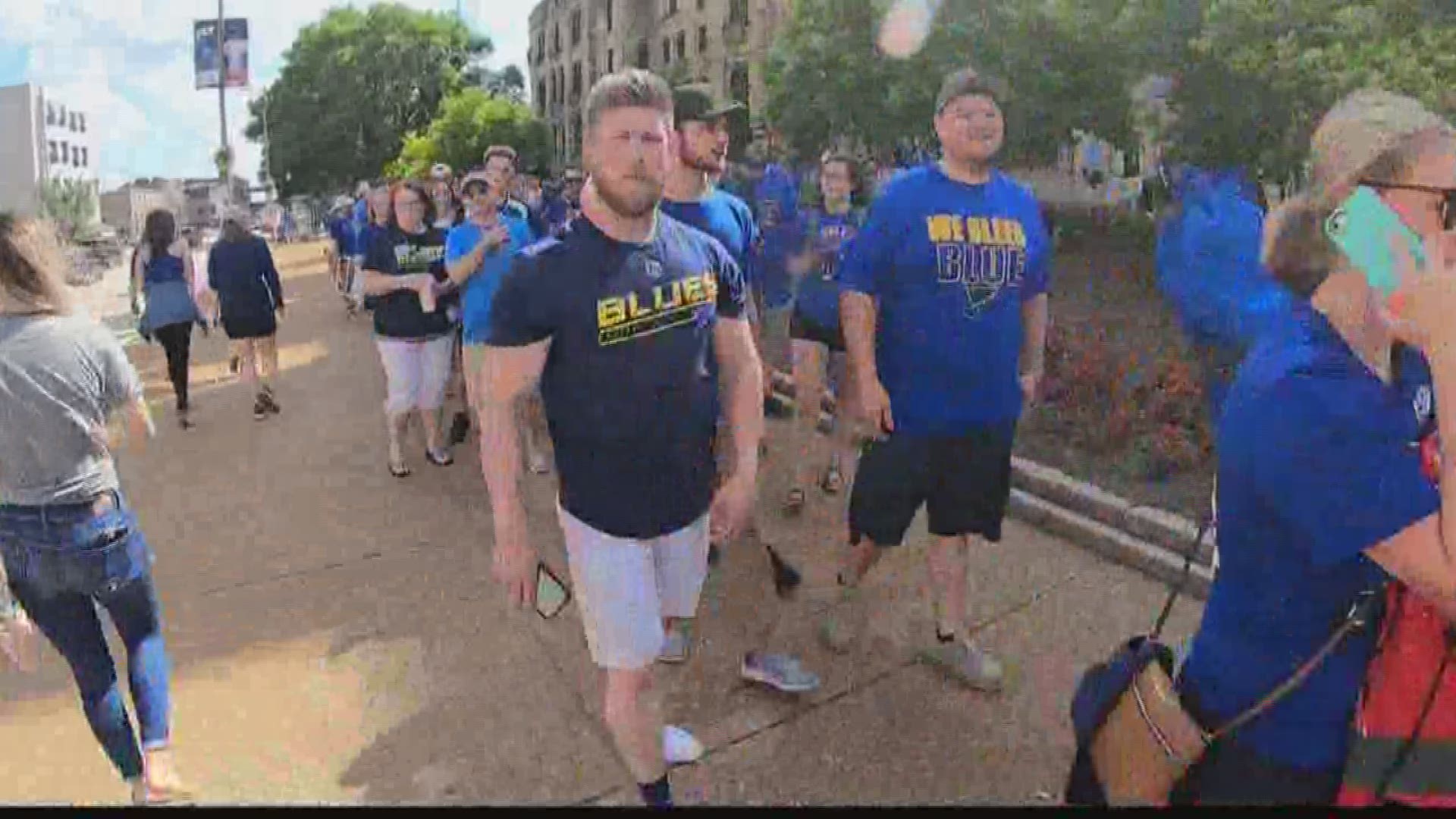