It’s a celebration of All-Star weekend, but for Blues fans, it’s a continuation of June.

It’s a celebration of All-Star weekend, but for Blues fans, it’s a continuation of June.

"I mean it's so special, right after we won the cup? Crazy timing,” Blues fan and hockey player Claire Mascia said.

Even kids who don’t play the sport put their skills to the test in the NHL All-Star Skills Zone and the Great Clips Kids Zone.

There’s even something for art lovers. Painter David Arrigo is spending each day at the Fan Fair creating a Blues mural he says will hang in the Enterprise Center.

"I have done numerous events around the world, including Super Bowls, numerous All-Star games, including baseball and hockey, and I've never seen such passion and intrigue,” Arrigo said.

A line meandering through Union Station was proof. Fans waited up to four hours Friday to see the Stanley Cup. Everyone 5 On Your Side met said it was worth it. 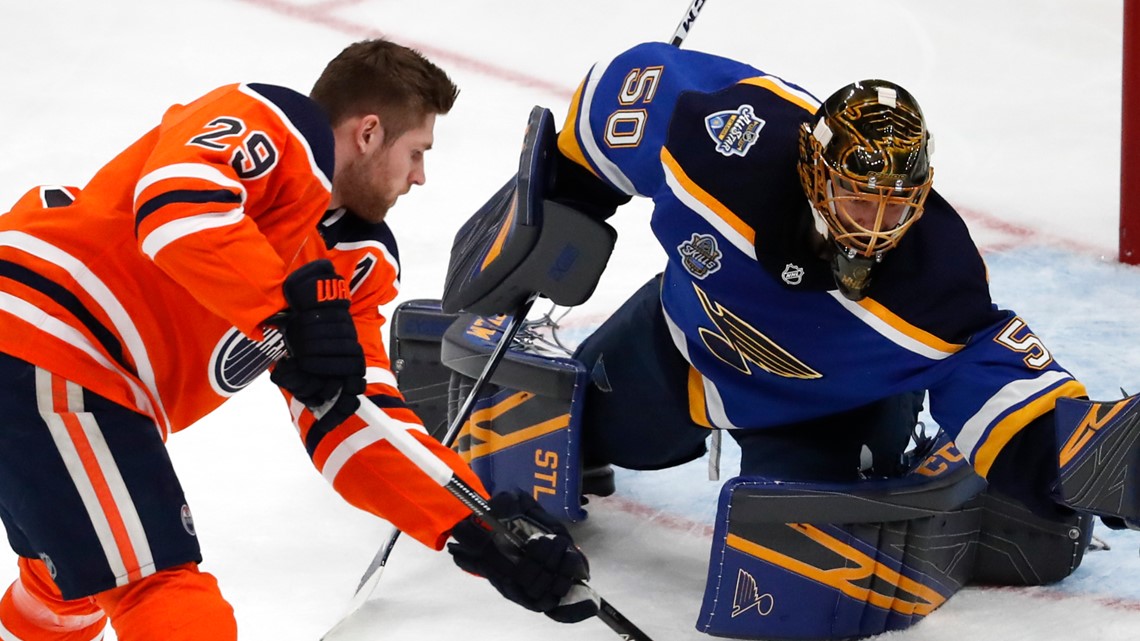