Vladimir Tarasenko is heating up, and that should terrify Boston

The Blues' star had a point in every game in the Western Conference Final and is looking sharp. That should terrify the Bruins heading into the Stanley Cup Final. 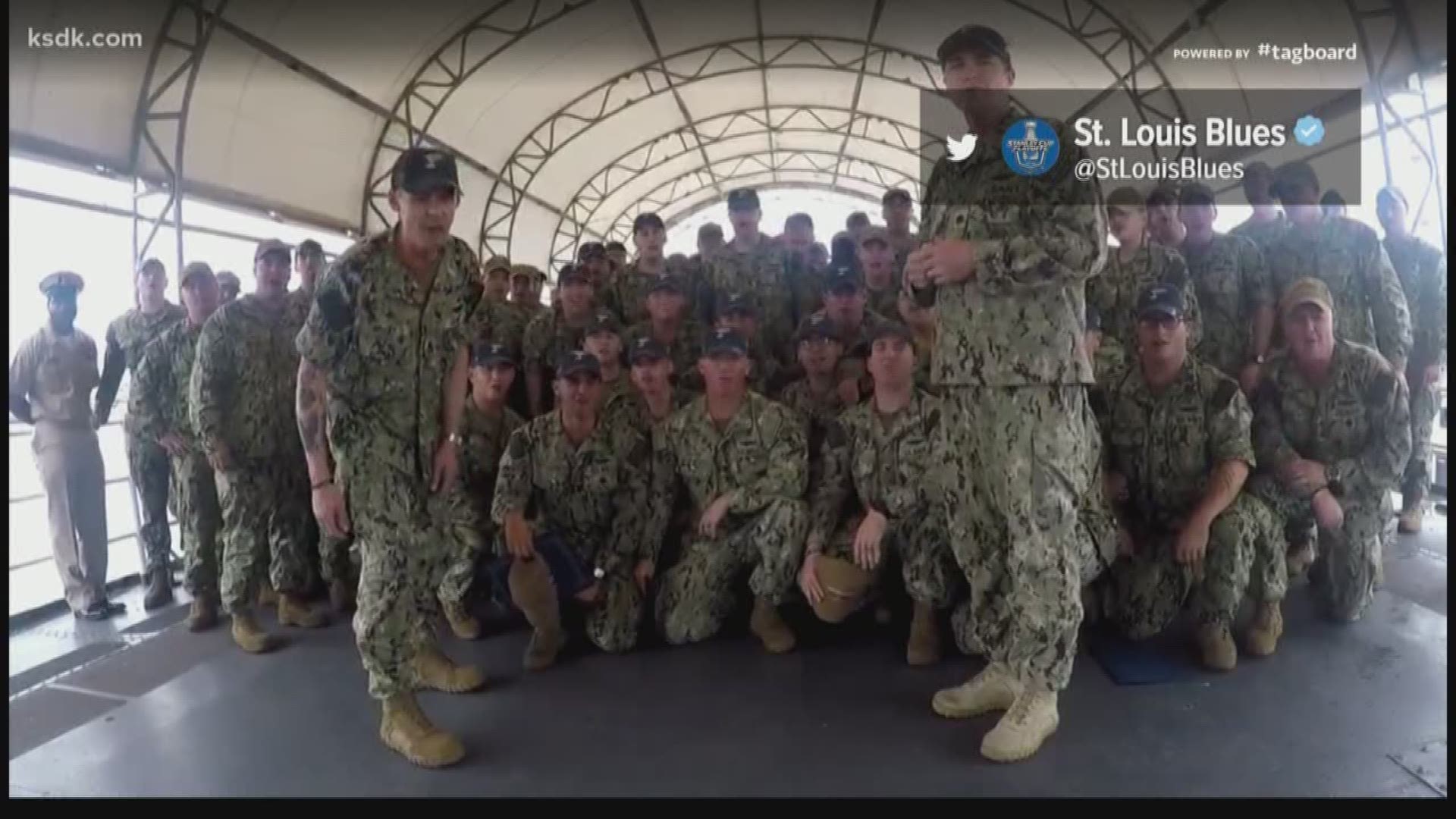 The morning after the Blues lost Game 1 of the Western Conference Final to the Sharks, coach Craig Berube addressed the media and flat out told everyone the Blues needed more from their best player, Vladimir Tarasenko.

And do more Tarasenko has.

The Russian star tallied a point in every game in the Blues' series against the Sharks, scoring three goals and notching five assists.

RELATED: 'The credential I have been waiting to put on' | Follow Frank Cusumano at the Stanley Cup Final in Boston

RELATED: You'll love to hate these Bruins in the Stanley Cup Final

RELATED: St. Louis vs. Boston: A match-up for the ages

He seems more engaged and looks to be working harder without the puck, which is something Berube wanted to see a better job of from his biggest offensive weapon after the first game.

"He's gotta get more involved," Berube said after Game 1 against the Sharks. "You can't just wait for things to happen especially in the playoffs, and you've gotta go get it and make it happen yourself."

Tarasenko also had one of the most exciting moments of the playoffs so far, when he scored on a penalty shot in Game 5 in San Jose.

After the first game against the Sharks, Tarasenko had a +/- of +3 in the next five games.

Tarasenko led the Blues in goals with 33 during the regular season and was second on the team in overall points after Ryan O'Reilly.

After Game 6, Tarasenko made sure everyone knew he and his teammates weren't close to their ultimate goal yet.

"It's unbelievable what we can do after being last in the league," Tarasenko said. "But we're not done yet."

Even when the team was at its lowest with the worst record in the league, the Russian star always knew this moment was possible.

"You can research my interviews. I always said this team can do something. We just need to get closer and work."

If Tarasenko keeps up his current hot play, the Bruins will be dealing with a handful.

I wouldn't be surprised if Boston puts the pesky Brad Marchand on Tarasenko to try and frustrate the Blues' star.