The Wild were scheduled to face the Blues on Feb. 9 and Feb. 11 before this latest pause 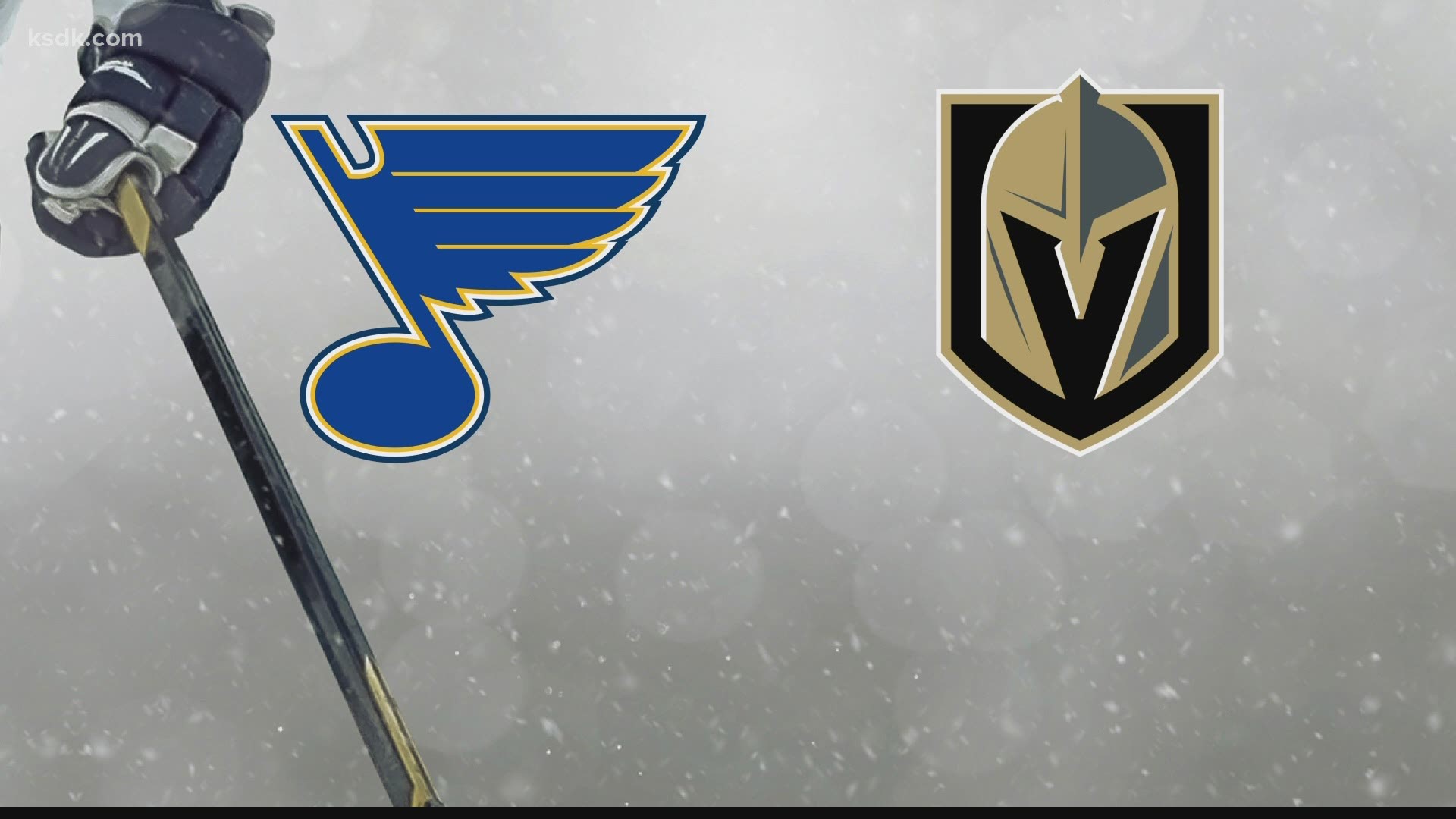 MINNEAPOLIS — The National Hockey League now has four teams paused for virus-related reasons after the Minnesota Wild were shut down through at least Tuesday.

The Wild now have six players on the league’s COVID-19 list and had their next four games postponed. The Vegas Golden Knights, New Jersey Devils and Buffalo Sabres were already paused because of the virus.

The Wild and Colorado Avalanche were set to finish a four-game, home-and-home series Thursday night in Denver.

The Wild were set to face the Blues on Feb. 9 and Feb. 11, but the status of the second game of that brief series is now in question, with the first postponed.

Five Minnesota players were added, making it six for the Wild. Colorado, which most recently played Minnesota, had one player added.

Four more New Jersey players appeared on the list to get to 17. Buffalo, which played the Devils last weekend, has two more players on it and is up to four.

The Devils had games postponed through Saturday and the Sabres through Monday. 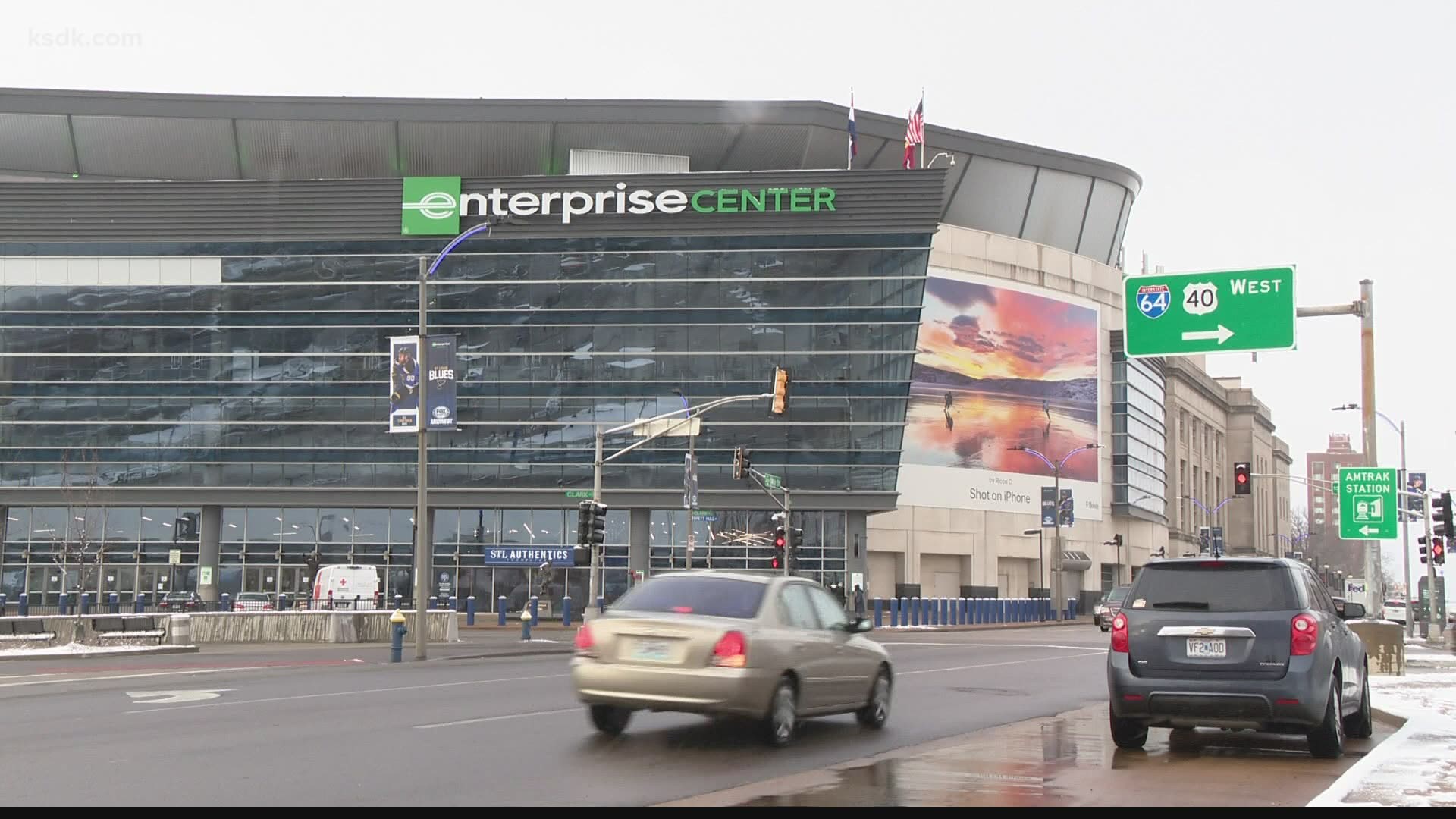