No debate necessary: Perron should be an all-star

In the midst of a career-best season, David Perron deserves to be a first time all-star. Now it's up to Blues fans to make it happen. 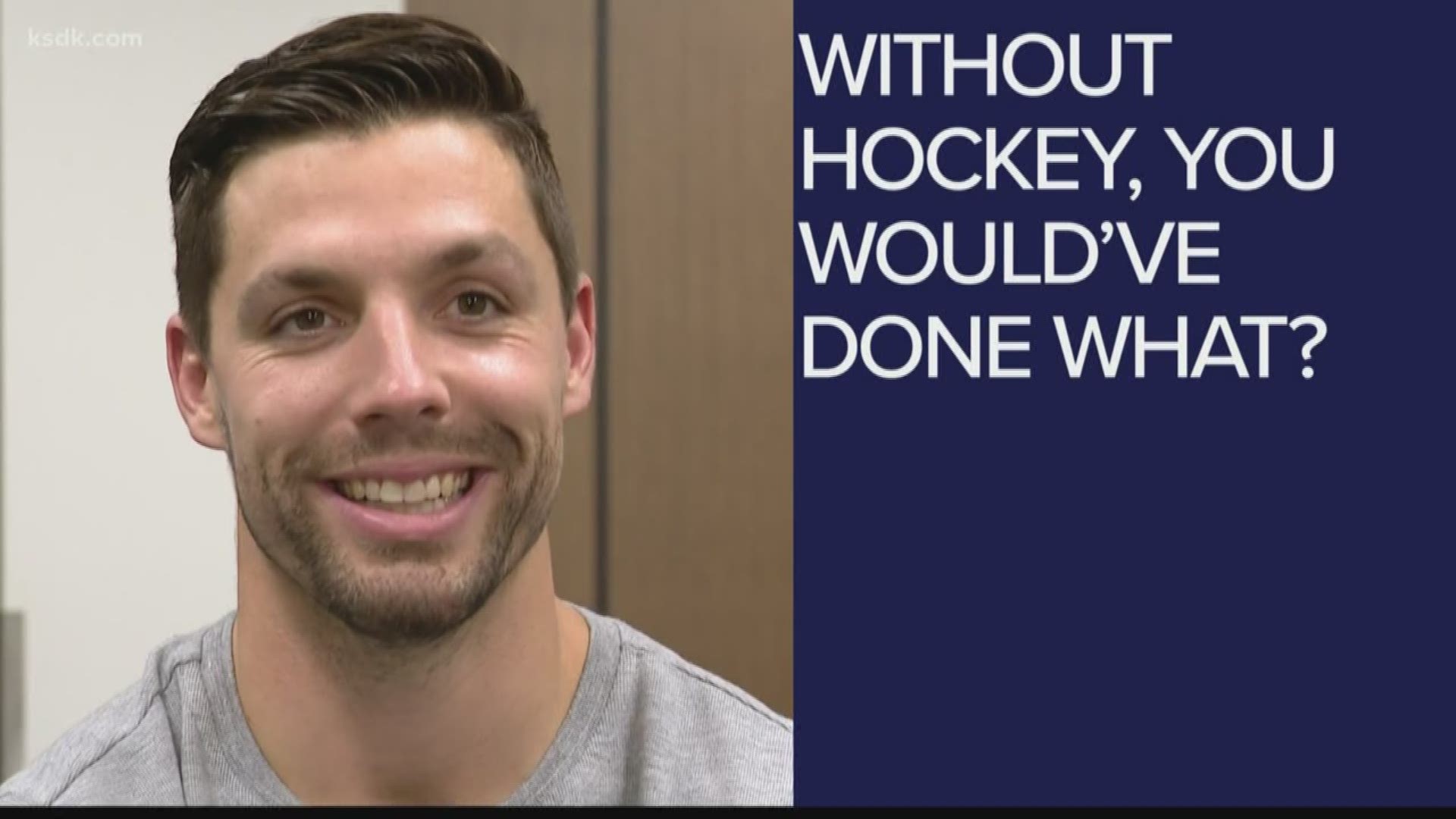 ST. LOUIS — Isn't it a nice feeling when the thing St. Louis hockey fans are likely most worried about is if they can get a fourth player from their team to the all-star game?

The Blues have spoiled us over the past 12 months. But that doesn't mean we can't want more!

The Blues are not only hosting the 2020 All-Star Game later in January, they're sending at least three players to play in the game, the most of any team in the NHL. At least three.

Blues fans should make it four.

David Perron deserves to be an all-star in 2020.

The 13 year NHL veteran is in the middle of a career year, and probably the biggest snub of any player left off the all-star roster.

The three-time Blue has done his part. Now it's time for the fans to step up.

When the NHL announced Jordan Binnington, Ryan O'Reilly and Alex Pietrangelo would be representing the hometown team as all-stars, they also announced the candidates for the "Last Man In" vote. And gave David Perron a second chance.

Among all players in the "Last Man In" vote, Perron has the third most goals and second most points. In fact, he leads all of the other Central Division candidates in both categories.

This is a slam dunk of a choice, and I have all the confidence in St. Louis fans to get it done in the voting process.

And this isn't just for the fans. This means something to Perron as well.

"Of course it would be an honor, nothing more I would want than being in front of Blues fans for this event and bring my kids with me," Perron wrote back to a fan on Twitter.

So there's your cue, St. Louis. Your veteran wants to play in his first all-star game at home in front of some of the most passionate fans in the game. It's time to stuff the ballot box.

And if we know anything about David Perron this season, it's that he likes to be at his best, when the final minutes are winding down. He four overtime winning goals prove that.

Fans can vote for the "Last Man In" through January 10.

(Also, if Blues fans are so inclined.... They can vote for T.J. Oshie and local kid Clayton Keller as the "Last Men In" in the other divisions as well.)

RELATED: 1 year ago, the Blues pulled themselves out of the gutter and towards the Stanley Cup