NCHSAA delays start of fall sports until at least September 1

High school sports won't begin until at least September 1 after a vote from the NCHSAA Board of Governors. 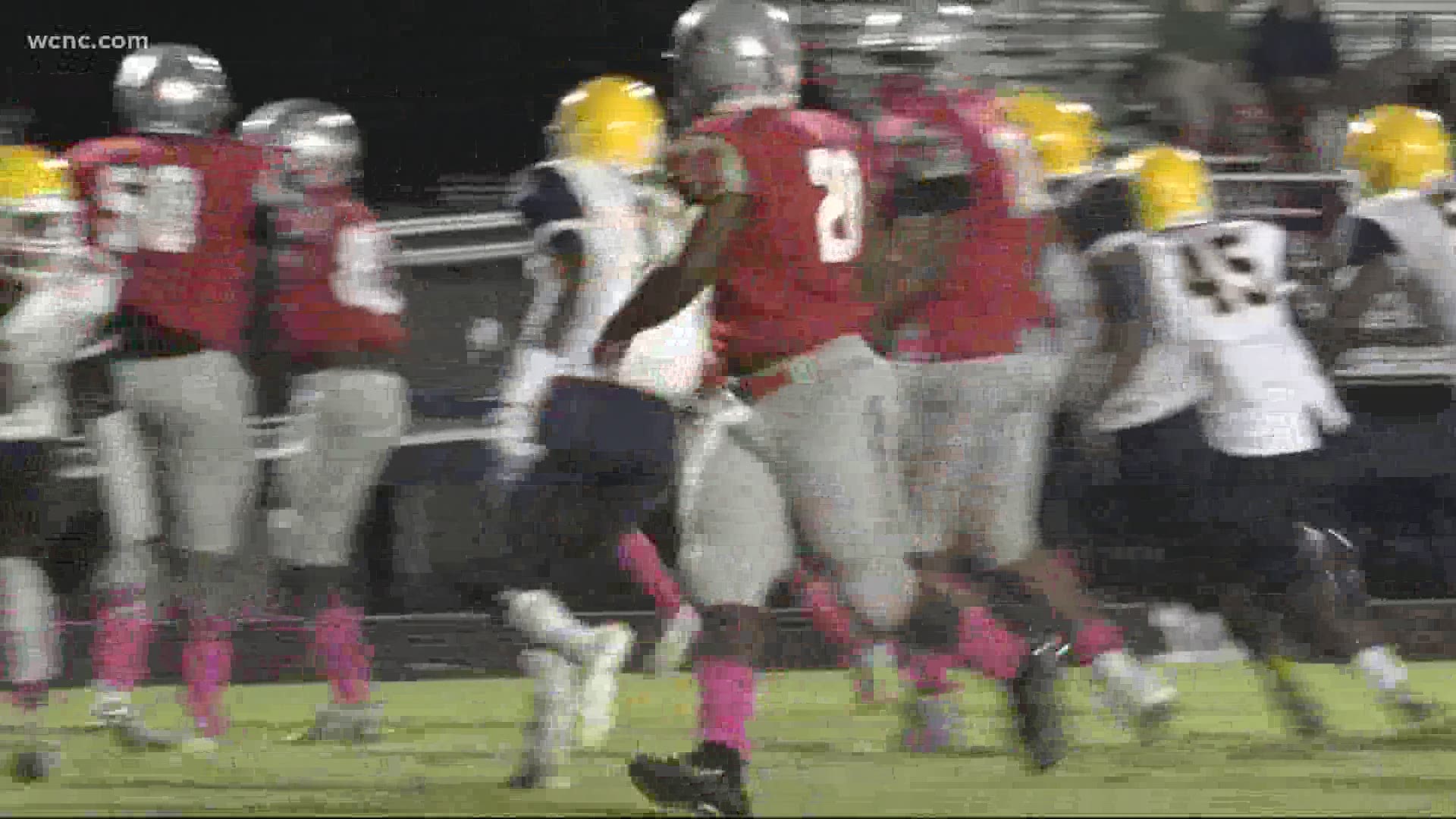 CHARLOTTE, N.C. — The North Carolina High School Athletics Association has delayed the start of fall sports in the state until at least September 1 due to the COVID-19 pandemic.

The NCHSAA Board of Directors approved the rule and calendar changes Wednesday, following Gov. Roy Cooper's decision on how schools will reopen this fall with a blend of in-person and remote learning.

According to the NCHSAA, Sept. 1 is the first day that official practice can begin. Games would not start until weeks later.

According to a release from the NCHSAA, the first five student days of the school year will be designated as a "dead period" for all sports, allowing school staff to focus on the new year.

Phase One of the NCHSAA's summer conditioning and workouts will continue until further notice. Commissioner Que Tucker said the delayed start is not set in stone and could be delayed even further if necessary.

“For now, we believe these steps provide hope for our student athletes, and the possibility for playing fall sports We know that many decisions are being made relative to the reopening plan your school(s) will follow. After each LEA has had an opportunity to formalize and finalize those reopening plans, the NCHSAA Staff will survey the membership to determine how sports should and/or can fit into the various models that will exist across the state. Please understand this delayed start date is not “in cement” and can be delayed even further if we do not have improved data from DHHS, or some other reason exists for delaying further into September or beyond," said NCHSAA Commisioner Que Tucker.

RELATED: "We're the lucky ones": Some local high school football teams can practice, while some can't

The NCHSAA said playing certain sports during the pandemic are more problematic than others, and it will work with the Sports Medicine Advisory Committee on how they can offer a sports program safely for student-athletes. Phase 2 of summer workouts and conditioning will not begin until the NCHSAA and SMAC reach a conclusion on how to proceed.