O'Fallon Hoots to go on with season, despite league's cancellation

O'FALLON, Mo. — The O'Fallon Hoots, a collegiate wood bat summer team slated to play its inaugural season this year, announced on Friday the league it was scheduled to play in had canceled its season.

However, even though the Prospect League season has been canceled due to the COVID-19 pandemic, the Hoots still plan to play games this summer.

“While we are certainly disappointed that the Prospect League has canceled for this summer, we are excited to have baseball at the ballpark in 2020,” Hoots General Manager David Schmoll said in a release. “We have players in the area who have lost their college seasons and want to play, as well as fans who want to see baseball. We are committed to providing that for both groups in a safe and responsible manner.”

The Hoots are planning on hosting 30 games in O'Fallon from July 2 to August 14. Only a limited number of tickets will be sold for each game, to limit capacity.

If you are a player interested in playing for the Hoots this season, you can visit this link for more information. 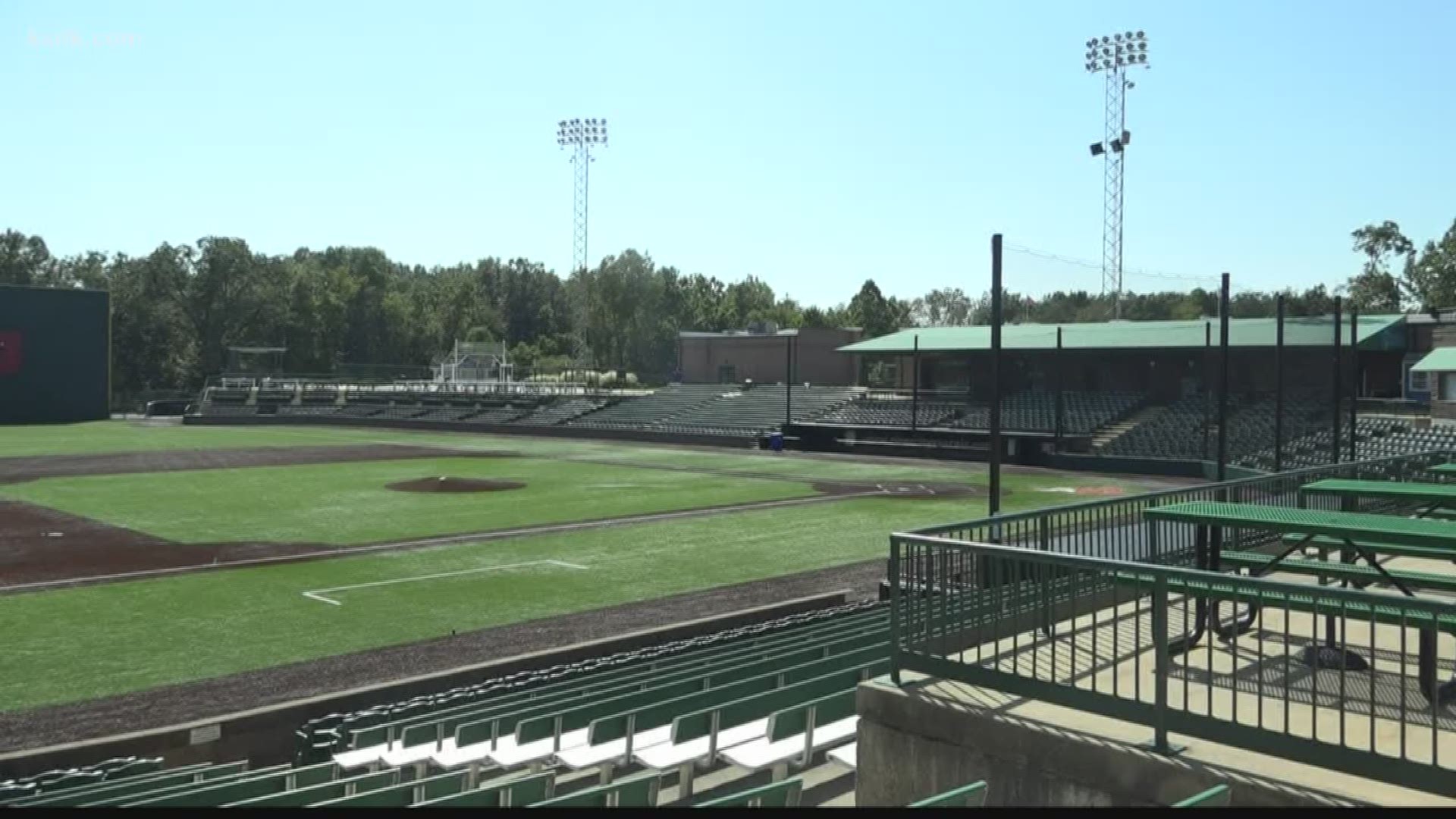