5 questions as PyeongChang prepares to host Games in 100 days

The Winter Games are just around the corner! We're answering your questions about security, athletes and more. 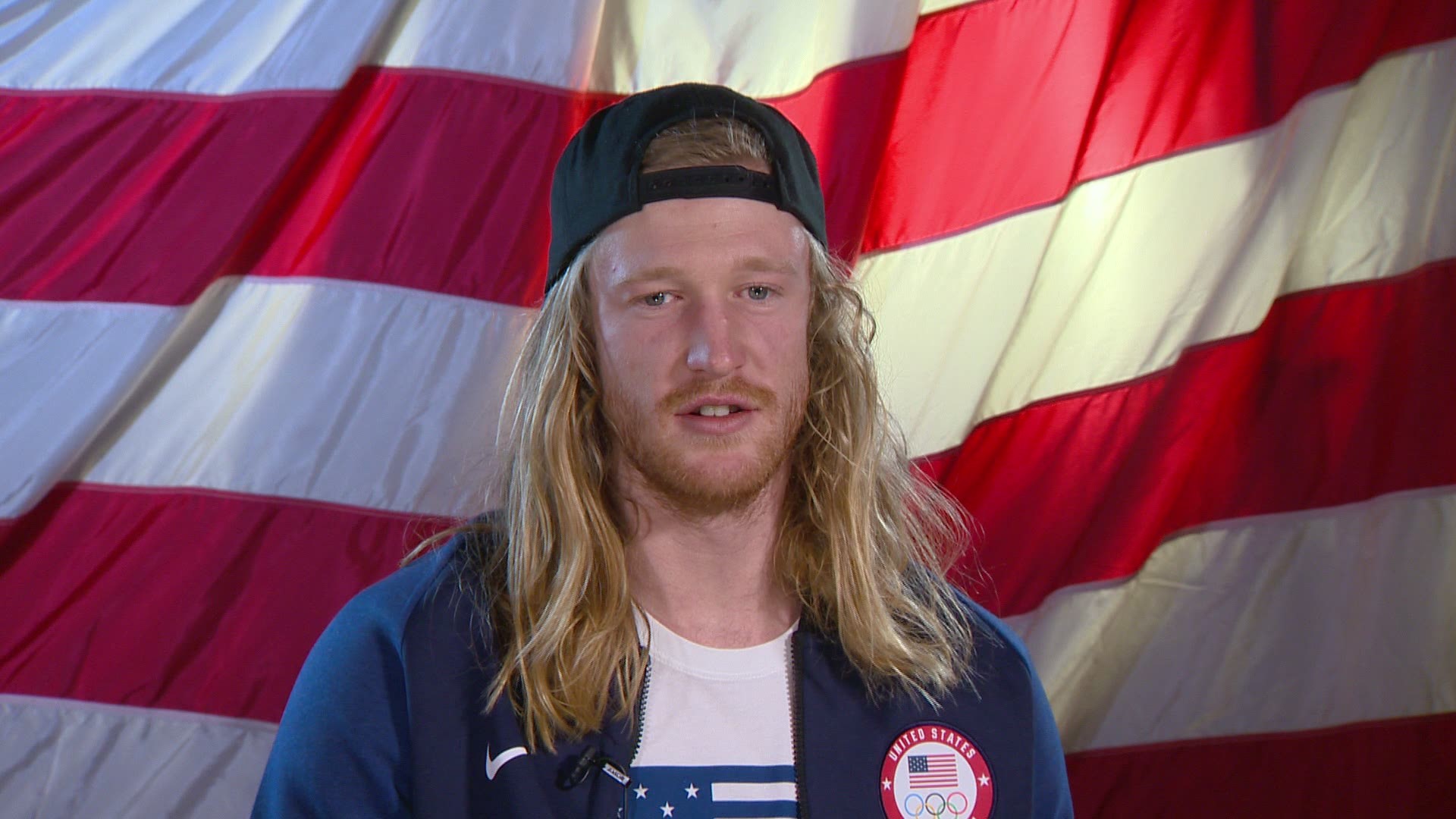 With 100 days to go until the start of the PyeongChang Olympics, here’s a look at five things to keep an eye on as the Feb. 9 opening ceremony draws closer.

What concerns are there about security on the Korean Peninsula?

The Games are in South Korea, but it’s North Korea that’s dominated the headlines as increasing rhetoric between President Donald Trump and North Korean leader Kim Jong Un has escalated over the past few months.

The British Olympic Association said last month it has an evacuation plan, though it doesn’t expect to use it. The U.S. Olympic Committee remains committed to sending its delegation, saying repeatedly over the past few months that it is in close contact with the State Department.

“Every Games environment brings about unique challenges, and we have some tremendous partners in the State Department that can help us prepare,” said USOC vice president of sport performance Kelly Skinner. “Team USA’s preparations continue in earnest. We will make sure that the athletes and the staff are safe when we’re in Korea.”

In a speech at the United Nations in September, Trump threatened to “totally destroy” North Korea if the United States has to defend itself or its allies.

Lee Hee-beom, president of the PyeongChang organizing committee, last month sought to downplay concerns, saying the Games will go forward and that organizers are in contact with relevant stakeholders.

In a letter to International Olympic Committee members and other international sport leaders last month, President Thomas Bach reaffirmed that the IOC has “not been advised of any particular security risks.”

The IOC has said it hopes North Korea’s participation in the Games could ease tensions, and figure skating pair Ryom Tae-ok and Kim Ju-sik have qualified.

Will the venues be ready?

As the Olympic flame was lit to begin the torch relay last month, Lee said competition and non-competition venues have been completed. A high-speed rail connecting PyeongChang to Seoul's Incheon Airport is also completed.

But hotels remain a question mark. The IOC has been monitoring the progress of 11 hotels which are needed for accommodations but might not be completed in time.

“We are very comfortable with the set-up that the POCOG has, their ability to run the Games,” Skinner said. “What we saw at the test events was very impressive. The venues are ready. We know that Team USA will be ready, and we feel as though our planning and preparations in support of these incredible athletes is right on track and where it should be.”

Who will make the U.S. team?

Shaun White, Lindsey Vonn and Mikaela Shiffrin might be some of the most recognizable winter Olympians, but even they have not punched their tickets to PyeongChang.

Most of the athletes will go through qualifying events or World Cup competitions in the coming months that will determine who represents Team USA in February.

Over the next three months, trials will be held for curling, speedskating, Nordic combined, ski jumping and figure skating. Other teams will be selected through a series of qualifying events or World Cup competitions.

Will Russians compete in PyeongChang?

That’s the million-dollar question for the next two months, and it looms over these Games the way it did before the Rio Olympics in 2016.

Two WADA-commissioned investigations in 2015 and 2016 revealed widespread and state-sponsored doping in Russia that included sample tampering during the 2014 Sochi Olympics. The IOC formed two commissions to conduct inquiries in July 2016, with a commission chaired by Denis Oswald examining individual doping cases and one chaired by Samuel Schmid examining the system of doping.

In a statement following its Olympic Summit on Saturday, the IOC said work on both commissions should be done in time for the executive board to issue a decision at its December meeting in Lausanne.

It’s unclear whether the IOC will consider the outright ban that athletes, sport and anti-doping officials have called for. Leaders from 17 National Anti-Doping Organizations, including the U.S. Anti-Doping Agency, called for a ban of Russia in September.

Those NADO heads also called for a path for Russians to compete as neutral athletes provided they can demonstrate their anti-doping record.

“I believe the IOC is pursuing the findings of the McLaren Report, both in earnest and in good faith, and I believe the IOC when they say there will be consequences for the bad actors,” USOC CEO Scott Blackmun said before members of the U.S. Olympic community last month. “But at some point, justice delayed is justice denied, and we are fast approaching that point.”

How can I watch the Games?

For the PyeongChang Games, you won’t have to avoid checking your Facebook or Twitter for fear of spoilers.

NBC will air the Olympics live across all time zones, meaning viewers won’t have to wait for results or highlights. NBC will air prime-time coverage each night of the Games, with Mike Tirico taking over hosting duties for Bob Costas.

The veteran anchor, who was the prime-time host for 11 Olympics, announced in February that he would step aside.