Beal is the second St. Louisan to commit to the squad, joining his fellow Chaminade alumnus Jayson Tatum on the star-studded roster 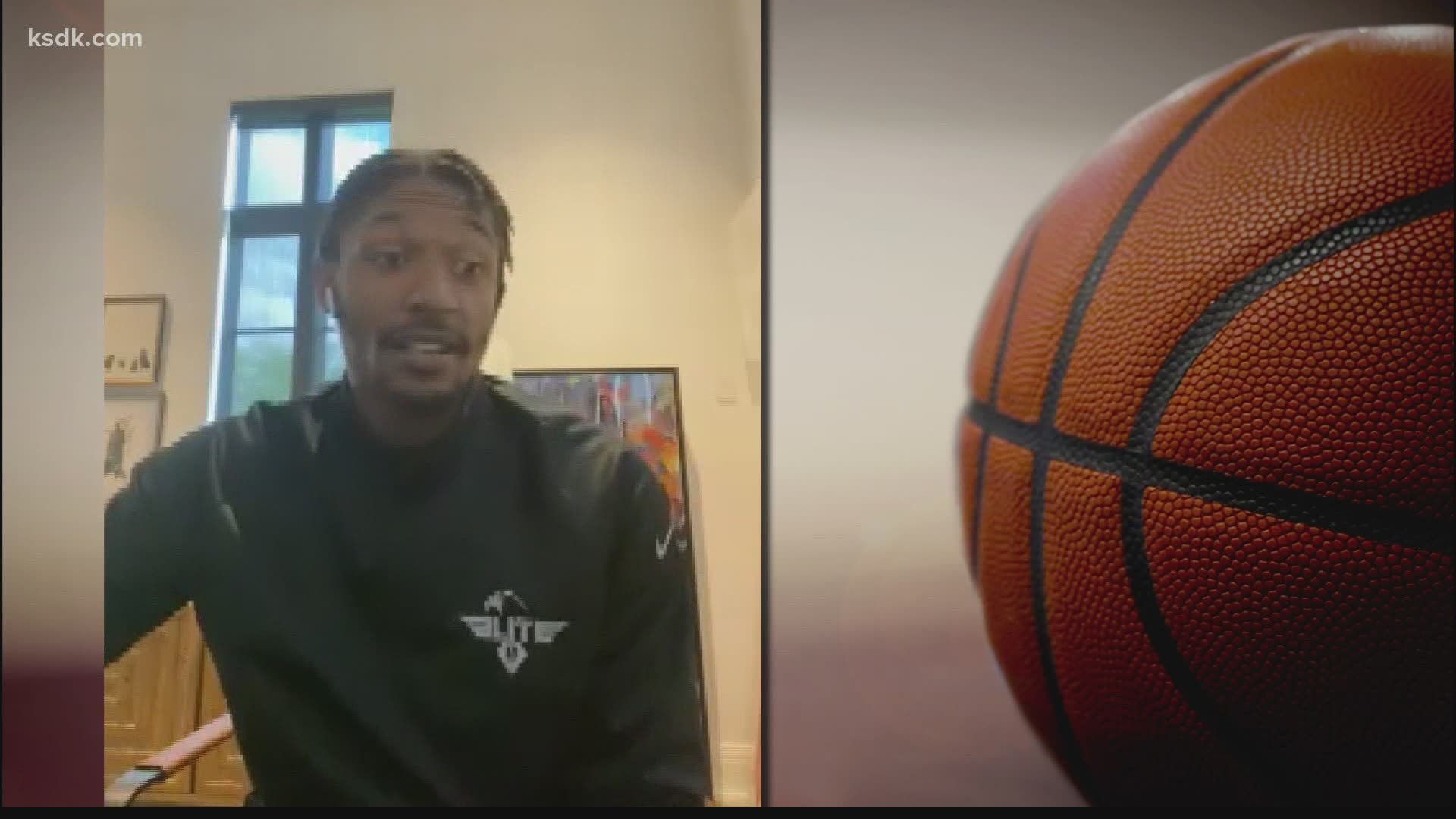 ST. LOUIS — Bradley Beal, an NBA All-Star and St. Louis native, committed to playing for Team USA in the upcoming Tokyo Olympics, according to Shams Charania of The Athletic.

Beal had a career season for the Washington Wizards, averaging 31.3 points, 4.7 rebounds and 4.4 assists per game. He earned his first third All-Star selection and was named to the All-NBA Third Team for the first time in his career.

Beal has been in the mix to play for Team USA in international competition before, but he's never actually suited up in major competition. In 2019, he declined an invitation to play in the FIBA World Cup due to the birth of his second son.

Beal is the second St. Louisan to commit to the squad, joining his fellow Chaminade alumnus Jayson Tatum on the star-studded roster.

St. Louisan and eventual Boston Celtic Jo Jo White represented Team USA in the 1968 Olympics in Mexico, becoming the only St. Louis native to win a gold medal in men's basketball in the modern history of the sport. Bob Kurland, one of the sport's first seven-footers, won gold in 1948 and 1952.

The other two players to commit to the Tokyo games are three-time NBA champion Dryamond Green of the Golden State Warriors and All-NBA guard Damian Lillard of the Portland Trailblazers.

The Olympics are set to begin on Friday, July 23, with basketball beginning play on Sunday, July 25. 5 On Your Side is your home for all the Olympics action.