Now 34, and gearing up for a run at a fourth Olympic gold medal, White looked around after his latest victory, in 2018, and saw too much. 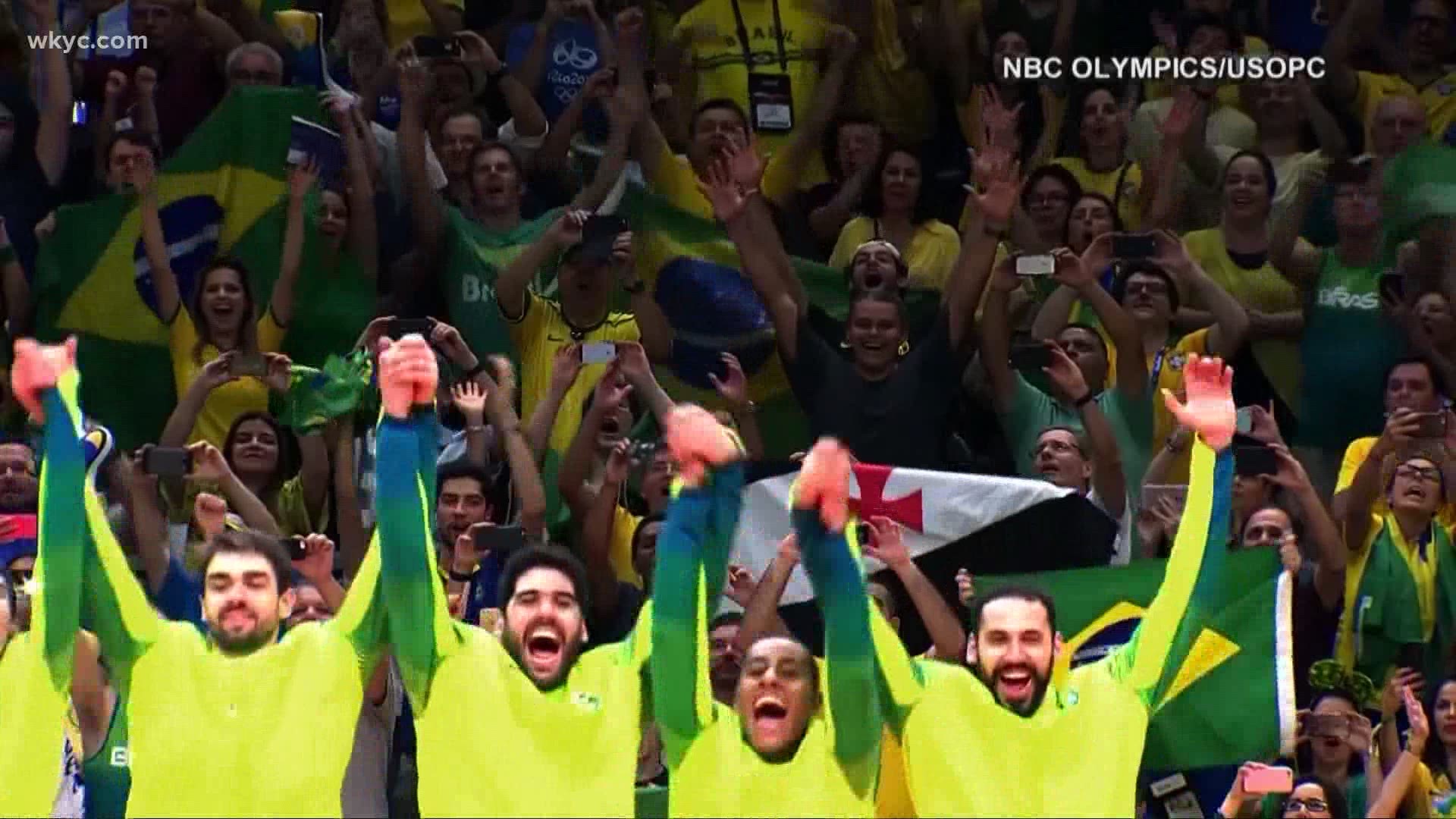 With the mountains closed and the halfpipes shuttered during a pandemic that turned the world and its sports upside down, Shaun White put double-corks on hold and saved his most intense workouts for his mind.

He'd be the first to concede he needed that kind of break.

Now 34, and gearing up for a run at a fourth Olympic gold medal, White looked around after his latest victory, in 2018, and saw too much — on his calendar, coming out of his pocketbook, in the way he lived.

What has followed over the ensuing three years was a reboot in the way he thinks, does business and defines success in a snowboarding career that, by almost any measure, is the most successful in history.

"I know how it sounds," White said in a wide-ranging interview with The Associated Press on the eve of the Winter X Games. "But more isn't always better. I had six cars. I thought, 'Dude, I only have one ass.' ... Our culture in the U.S. is, get the big house, get this, get that. But your world becomes cluttered that way."

It wasn't only the physical possessions that started to feel a bit overwhelming. It was the calendar, too. White struggled at the 2014 Olympics. During the run-up to those games in Russia, he committed to trying to win two gold medals — in halfpipe and the newly introduced slopestyle competition. But he ended up with none. He rebooted that time, too, and focused only on the halfpipe for 2018. When the chips were down in Pyeongchang, White had just enough left in the tank at the end of that contest to throw the best, most-difficult run of his life and win his third gold.

In the aftermath, he saw his plate filling up again — namely in a quest to compete in skateboarding at the Summer Olympics in Tokyo. It became too unwieldy and too unrealistic a project.

"I thought, 'I don't know if I want to bet fully on this, and snowboard was sitting there, so I decided I had to make some tough decisions and I'm going to focus on snowboard," White said.

Now, the clock is ticking. There are less than 13 months until the start of the Beijing Games. White practiced at the X Games and was planning to compete, but hours before Sunday's contest he said he "tweaked" his knee during practice and was pulling out. In the interview with AP, he said he came to Aspen not so much concerned with a result, but just for a chance to check out the competition and also "to show the general population who might think I'm not riding anymore, that I'm very, very much still into it."

White came to the X Games without a snowboard deal for the first time since he was 7. It allowed him to plaster a picture of his niece, Charli, on a bottom panel that, for decades, featured the word "Burton." He's now tinkering with his own snowboard designs. He admits to having no preconceived notions about where that will go. He considers himself less of a pitchman these days, more of a behind-the-scenes investor. His guitar career has long been on hold, and though the series of Air & Style events he co-owns remains a working operation, much of that has also been put on the back burner because of the pandemic.

"I'm a snowboarder," he says when asked what, exactly, he considers himself. "And I hate to say 'entrepreneur,' but it's just investing in brands and keeping the rest of the slate clean right now. Instead of looking at the short term, it's looking at the next 10 years and seeing things I might want to be part of in the long run."

Though he's seriously contemplating the 2026 Olympics in Italy — which would be a tidy bookend to an Olympic career that started 20 years earlier in the same country — White seems content with the reality that he's closer to the end of his career than the beginning He's hoping to approach 2022 differently than some Olympic years past — namely, by acknowledging it's still very important to him, but viewing it more as a point on the timeline than the end of it.

"You put so much expectation on a delayed future reward, and you either get it and say 'OK, what's next?' Or sometimes when you don't get it, it's almost easier because you go 'Oh, well, we're gonna do it next time,' and it gives you new purpose," he said. "But what happens when you get it, then you get it again?"

Those were some of the questions he came face-to-face with during a few days he spent last year with fellow sports stars, Tom Brady and Michael Phelps, headlining a panel at a self-help seminar.

That self-help experience sparked a follow-up visit, which, in many ways, led to a complete change in White's mental approach.

"I went there solo," he said. "I had the hood up. I thought, I'll go incognito, I'll go in, get a couple tidbits and leave. The first thing (they do) is say 'Go hug 10 people.' Right at that point, I'm not under the radar anymore. There were some awesome, simple lessons, and the big part was, you've got to work at this. Do the exercise."

A bonus from the sessions: It's where White met his girlfriend, Nina Dobrev of "Vampire Diaries" fame. They went public with their relationship last spring, and during the interview, White repeatedly came back to advice Dobrev has given him, and the calming influence she has lent to his often-hectic life.

He says the pandemic has allowed him to slow down. He's spending a lot of time with Dobrev, "and hanging with Toby and J.J., and feeling good about things," White said of his buddy, 20-year-old snowboarder Toby Miller, and their coach, 2002 Olympic bronze medalist J.J. Thomas.

When not working on his mental/emotional outlook, White has used the extra time to sharpen skills in the kitchen. He spoke of a truffle risotto he's trying to perfect and a parsley-lemon-Dijon garlic sauce for a salmon dish. That one, he says, might be nearing a "10."

As White delves into the trials and travails of his new pastime, cooking, it seems as though he could just as easily be talking about about snowboarding — or business — or relationships — or life in general.

"I'm just nervous — I don't want to hurt anybody," he says. "You worry about something not being prepared properly. But once you clear that fear, it becomes a lot easier and a lot more enjoyable."

RELATED: Fate of Tokyo Olympics still in question with six months until start