Team Canada's next game is Wednesday at 8 p.m. CT against the Republic of Korea. 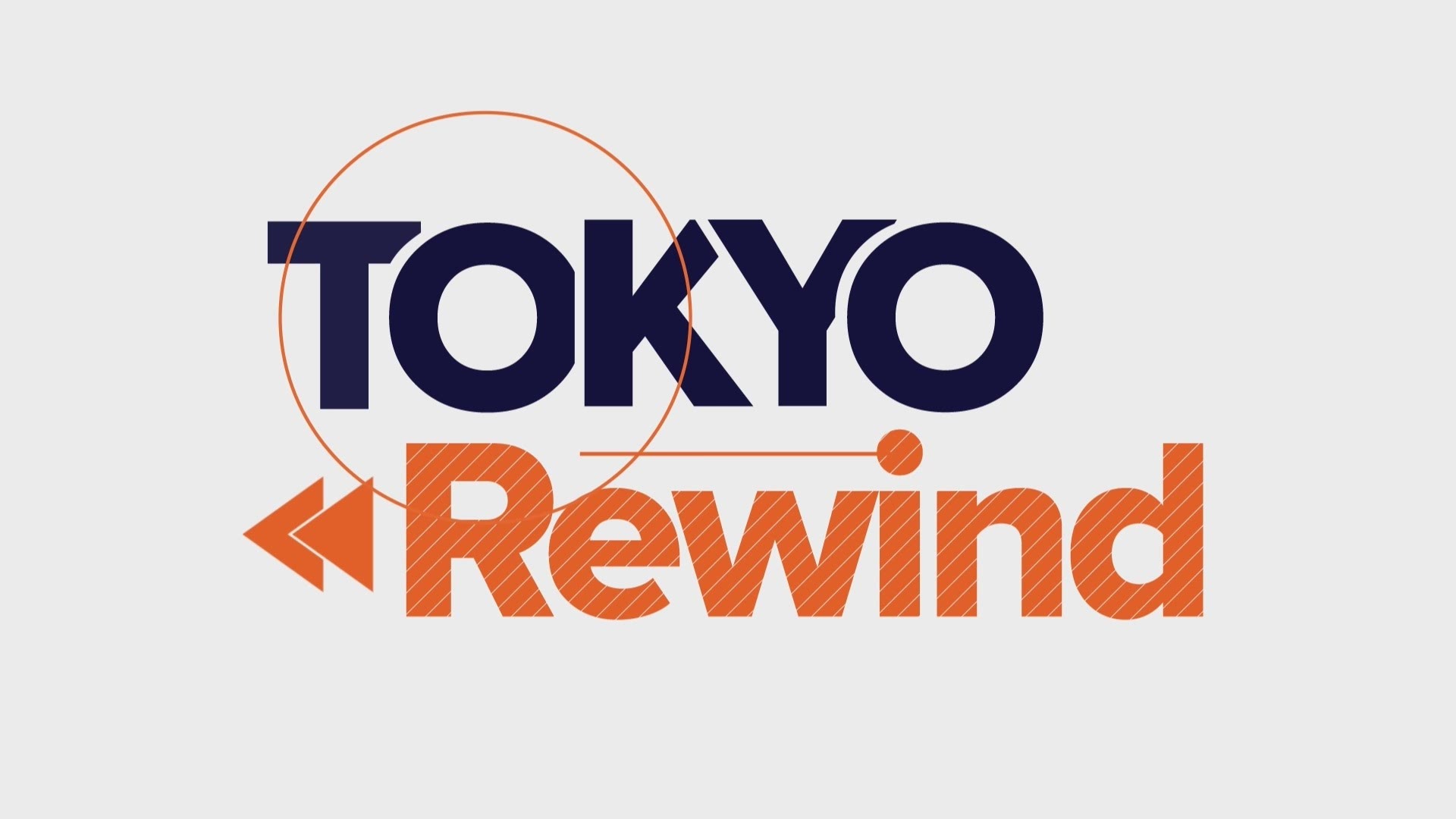 Sonja Vasic (Serbia) and Kia Nurse (Canada) both finished with 16 points to lead all scorers.

RELATED: Guide to the Olympics: When Iowa athletes are competing in Tokyo

Carleton put up a school record in her first game with the Cyclones in 2015, scoring 28 points. In her senior year, she broke another record, scoring 760 points in one season. That year, she also won both the Cheryl Miller Award for the NCAA's top small forward and Big 12 Women's Basketball Player of the Year.

Carleton, a Chatham, Ontario native, was drafted by the Connecticut Suns in the 2019 WNBA Draft before signing with the Minnesota Lynx later that year.

She is joined on Team Canada by Minnesota Lynx teammate Natalie Ochonwa, who scored tallied five assists and three steals in the loss.

Team Canada's next game is Wednesday at 8 p.m. CT against the Republic of Korea.

RELATED: Tokyo Rewind, July 25: Ledecky gets silver in key showdown, US women behind ROC in gymnastics

RELATED: Guide to the Olympics: Tokyo 2020 athletes with Iowa ties

View the complete box score below