'That’s all I was gearing up for this year' | Olympics dreams on hold for St. Louis hopefuls

'I feel like the older athletes probably won’t be able to hold on that long. The younger athletes will be okay, you know, they got time,' Gwen Berry said 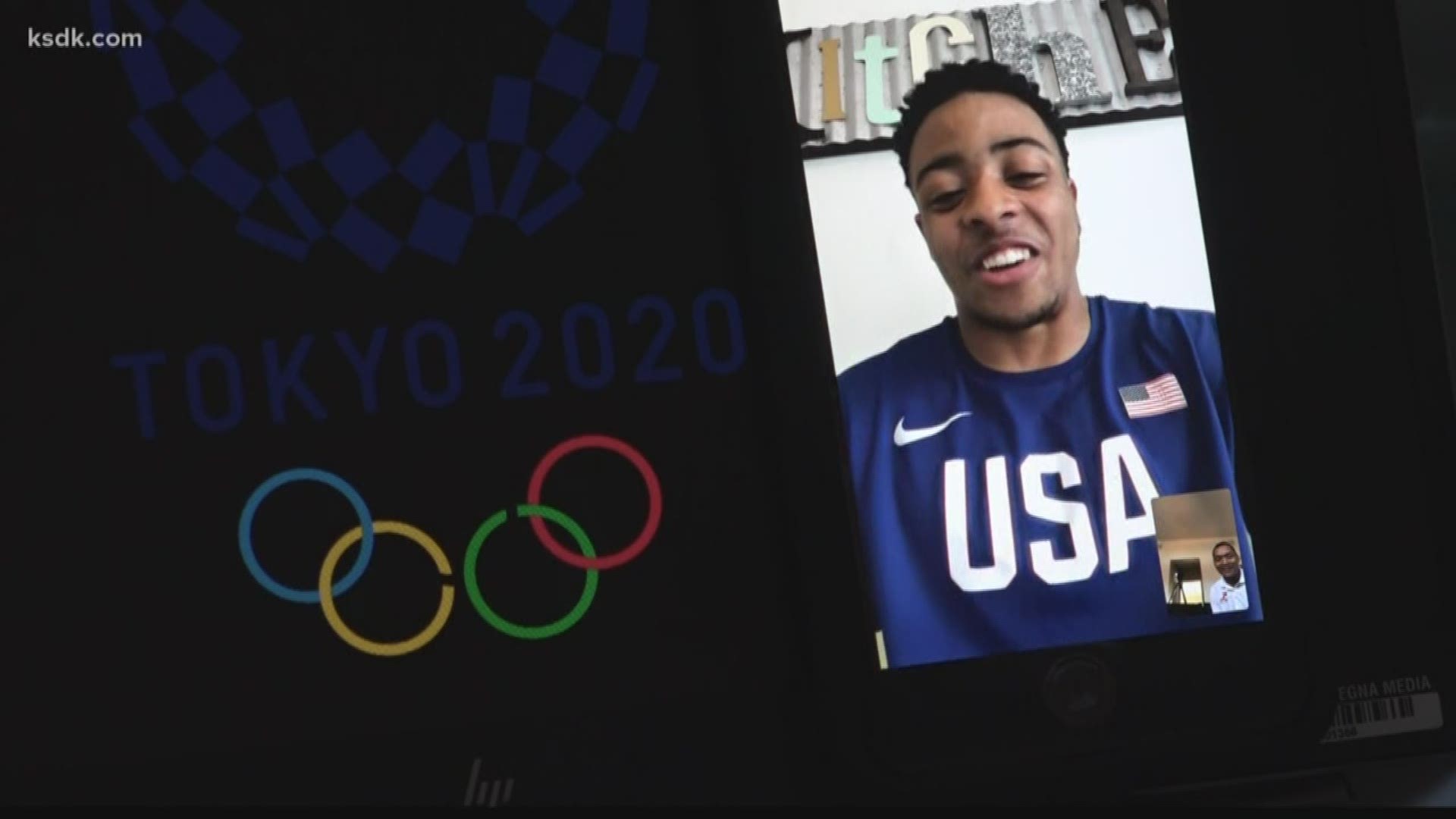 ST. LOUIS — For many Olympic hopefuls, their dreams have been put on hold as it was announced the 2020 Summer Games will now take place in the summer of 2021. That means athletes like Hazelwood West senior Justin Robinson will have to wait another year.

“At first I thought it was fake, like they didn’t do this,” Robinson said.

The teenager was just trying to make his first-ever Olympics.

“My coach called me and told me it was postponed. It was just like, man, what do I do now?” Robinson said. “Like, that’s all I was gearing up for this year.”

For St. Louis native Gwen Berry, she was just hoping to get another chance at a gold medal.

“Like literally, four years ago as soon as I was done competing, I was ready for the next one,” Berry said.

Both Berry and Robinson said they understood the reasoning behind postponing the games, but it didn’t make it easier to accept. Especially for Berry, who sacrificed getting a job and time with family in order to get the best training and be prepared for this upcoming Olympics.

“You’re basically isolated like we are now, like the whole world is kind of seeing what it means to be isolated from something for so long that you know you kind of go crazy and you know, it’s really tough,” she said.

Good thing for Berry, she’s been to two Olympic Games. She was an alternate in the 2012 London Games and participated in the 2016 Rio Games. But, she said there are some older athletes who may not be able to withstand another year of training.

“I feel like the older athletes probably won’t be able to hold on that long. The younger athletes will be okay, you know, they got time,” Berry said.

While it’s an uphill battle, Berry will battle Father Time and push through to continue training.

“I can’t take a lot of days off because if I take too long off, I can’t come back. I’m just getting too old,” Berry said with a smile. “But I’ll definitely try and train until Tokyo and just see what happens.”

Robinson, the young gun, will continue training as well, because he knows there’s no time to waste.

As for the gymnastic trials that were set to come to St. Louis this summer, the St. Louis Sports Commission is optimistic they will still go on as planned in 2021.